IDK: What the candidates never said 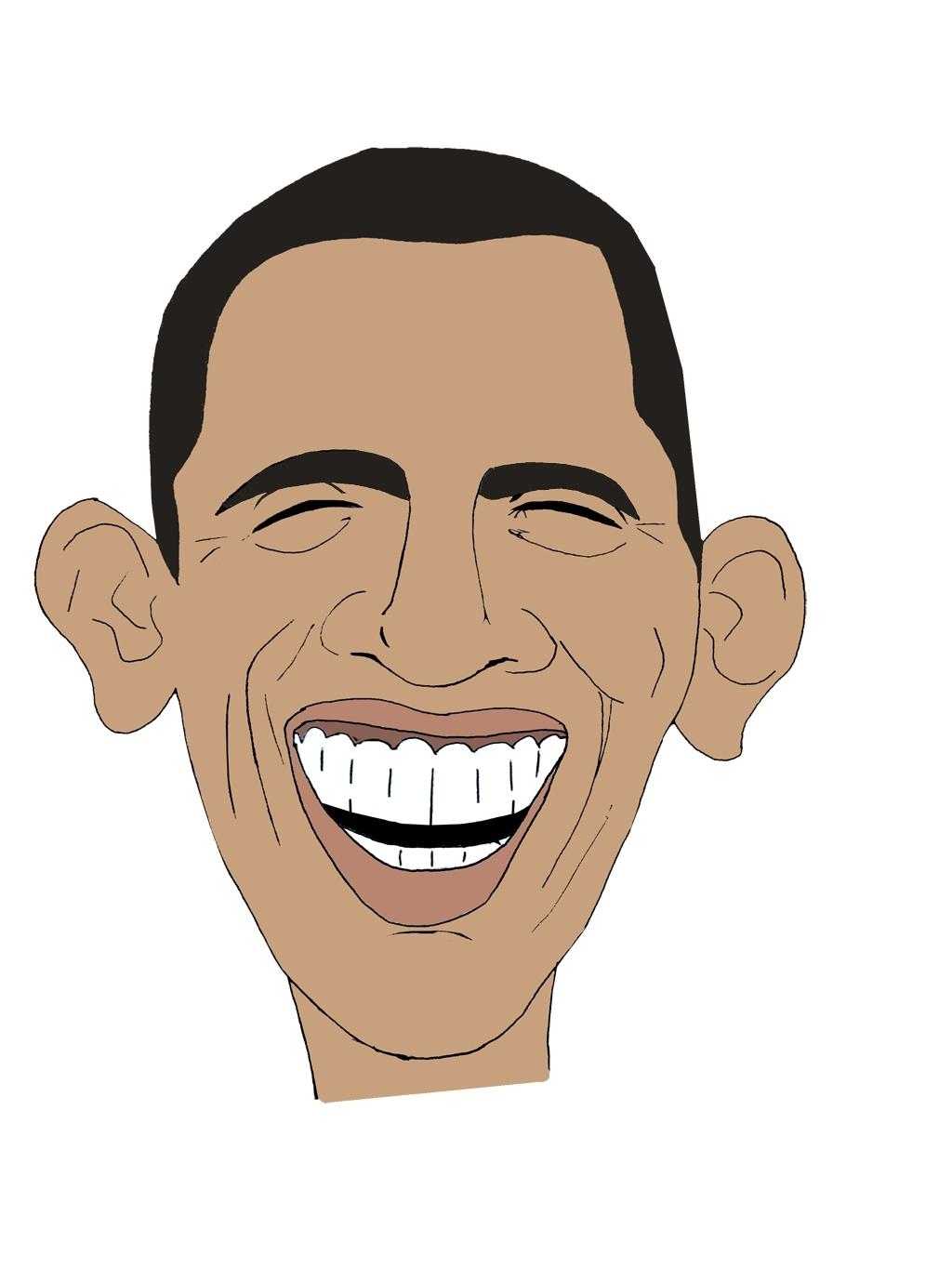 As this political season comes to a close, one can’t help but suspect that such intelligent men know better than to speak in absolutes. One of these men will have to respond to some of the most monumentous new issues and information of our time, such as climate change, an evolving format for war, and shifting geopolitical alliances, but we only ask them about existing issues. We do not get to see their individual decision-making processes.

This is all wrong. America needs to know that the President of this country can effectively make a decision. America needs someone who will evaluate the facts, who will listen to as many arguments as he or she can access, and who will then make a qualified and prudent decision independently of his or her party’s demands. America needs debates in which the candidates are asked questions to which they must respond, “Based on my current knowledge, I don’t know. But here’s how I would decide.”

By forcing candidates to explain their personal reasoning process on the spot, we would be able to elect great individuals instead of finely tuned party platforms. We would also be able to rest assured that our President will react in the best possible way to new information in a crisis. In defense of Mitt Romney, I do want a candidate who is not afraid to change his or her stance. However, I also want a candidate who changes his or her mind based on that crucial new information, not as a pandering tactic obviously advised by his party.

In the words of former President Bush, “I am the decider”. We need to make sure that our decider is someone who decides well.