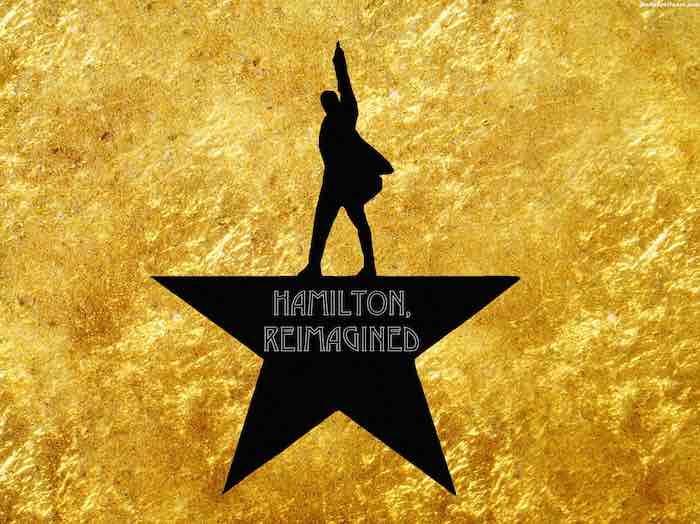 To many people, the phrase “hip-hop musical” may seem oxymoronic. Add “about the life of founding father Alexander Hamilton” to that phrase, and it sounds like you’re begging not to be taken seriously.

That is, unless, you’ve heard of the newest hit show on Broadway: “Hamilton.” Though many refer to it as a rap musical, “Hamilton” is much more than that. The show mixes rap, R&B and Broadway tunes, creating a musical blend that at first, doesn’t seem like it would be successful. The show has proved doubters completely wrong, and is one of the best-reviewed shows to hit Broadway in the past few years, sweeping the 2014-5 off-Broadway awards season.
“Hamilton” has garnered much acclaim for its “non-traditional” casting. The historically white revolutionaries are all played by people of color, with King George III as the only white principal character. The Puerto Rican writer, Lin-Manuel Miranda, who also stars as Alexander Hamilton, chose this cast very deliberately. He has referred to the show as “the

story of America then, told by America now.”
Beyond its positive reviews, the show has garnered more attention than any other Broadway show in the past few years, with celebrities in attendance ranging from President Obama to Beyonce, and has received a barrage of stellar reviews from even the harshest critics. It won pretty much every award it possibly could off-Broadway, and now the Broadway run is sold out through next May. For those of us on the West Coast, far away from Broadway and any hope of discount day-of tickets, it is sadly impossible to get in on this New York phenomenon.

In September, the release of the Original Broadway Cast Recording gave would-be Hamilton fans an opportunity to experience the show from anywhere in the world. While listeners will not get to see the direction or choreography of the show, nearly the entire script and score of the musical is included in the album, providing the listener with a feeling of almost being there. I was lucky enough to see the show before it came to Broadway, and each time I listen to the recording, I am reminded of how phenomenal it is.

The album’s success is due largely to the talents of Miranda’s music, lyrics, and book. Miranda, who won a Tony Award in 2008 for another show (“In The Heights”) that he wrote and starred in, fills the scores 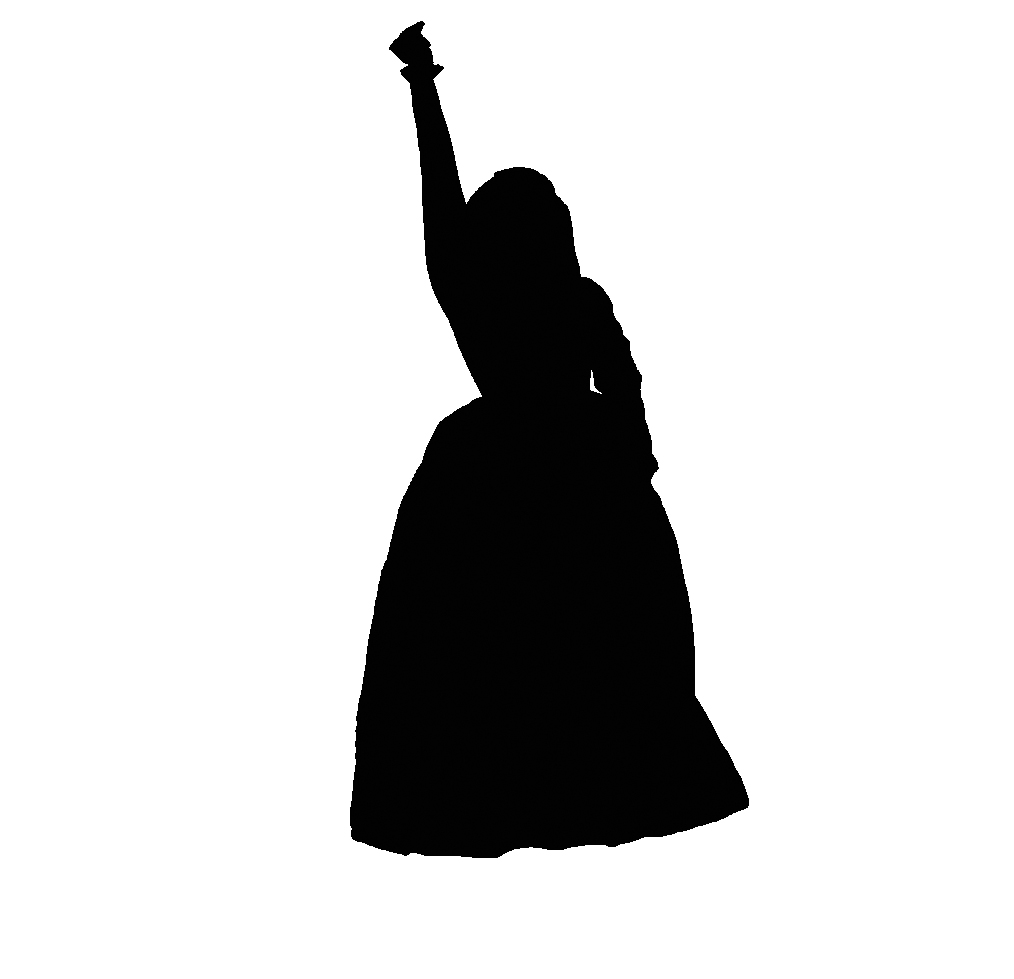 with allusions to both famous Broadway and hip-hop songs in equal measure. Some of my favorite allusions include Hamilton spelling out his name like Biggie does in his song “Going Back to Cali” and George Washington referring to himself as “the model of a modern major general,” referencing the Gilbert and Sullivan opera “Pirates of Penzance.”

As phenomenal as the writing is, the talented cast is truly what makes the show. Miranda’s Hamilton is matched step-by-step by Leslie Odom Jr.’s portrayal of

Aaron Burr, Hamilton’s political frenemy who eventually kills him in a storied duel. Broadway veteran Chris Jackson shines in the role of George Washington, sounding as commanding as you’d imagine the first president to be, and As Hamilton’s wife Eliza, Phillipa Soo delivers an astounding performance, transitioning seamlessly from a naive young woman in love during the first act into a bereaved wife and mother in the second act. As she speaks the final words of the album, finishing her husband’s story, your heart breaks in the best of ways.

Broadway newbie Daveed Diggs, who plays the Marquis de Lafayette in Act 1 (with a hilarious French accent) and Thomas Jefferson in Act 2, might be the fastest rapper ever to hit Broadway. In both acts, Diggs is accompanied by Okieriete Onaodowan, playing Hercules Mulligan in the first act and a sickly James Madison in the second, and in a small comic relief role, Jonathan Groff plays King George III, warning the 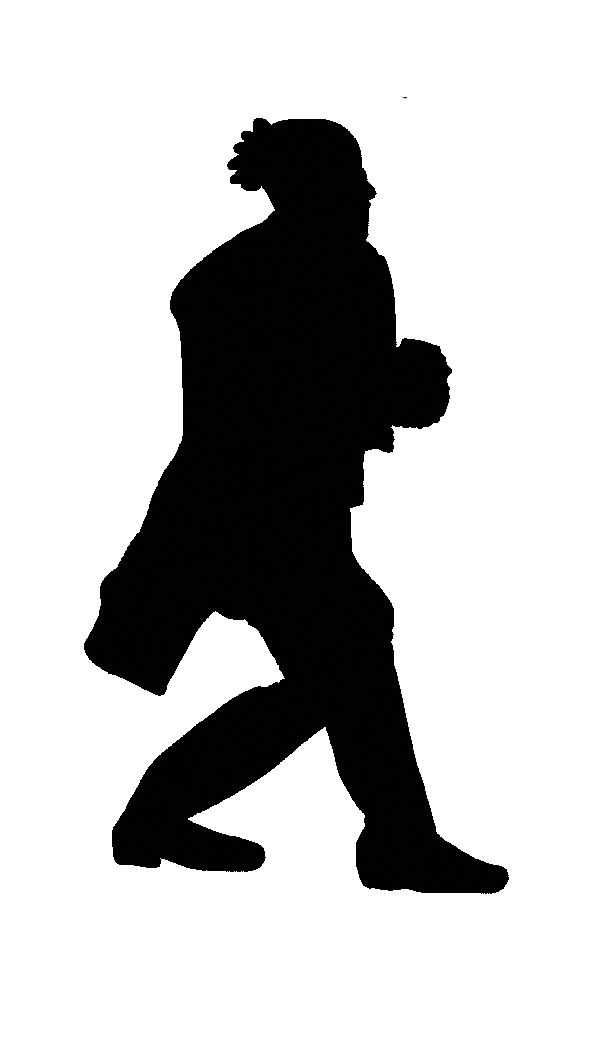 Equally prominent throughout this show is the ensemble, a chorus of 16 dancers who alternate between narrating and playing small roles. Their presence is even more prominent in the full show, where they rarely leave the stage for more than the moments required to change costumes. In addition to their individual featured roles (Jon Rua’s role as the wimpy General Charles Lee is particularly strong, as is Thayne Jasperson as the pro-British Samuel Seabury), the ensemble’s backup singing in almost every song adds a powerful element to the show that cannot be ignored. 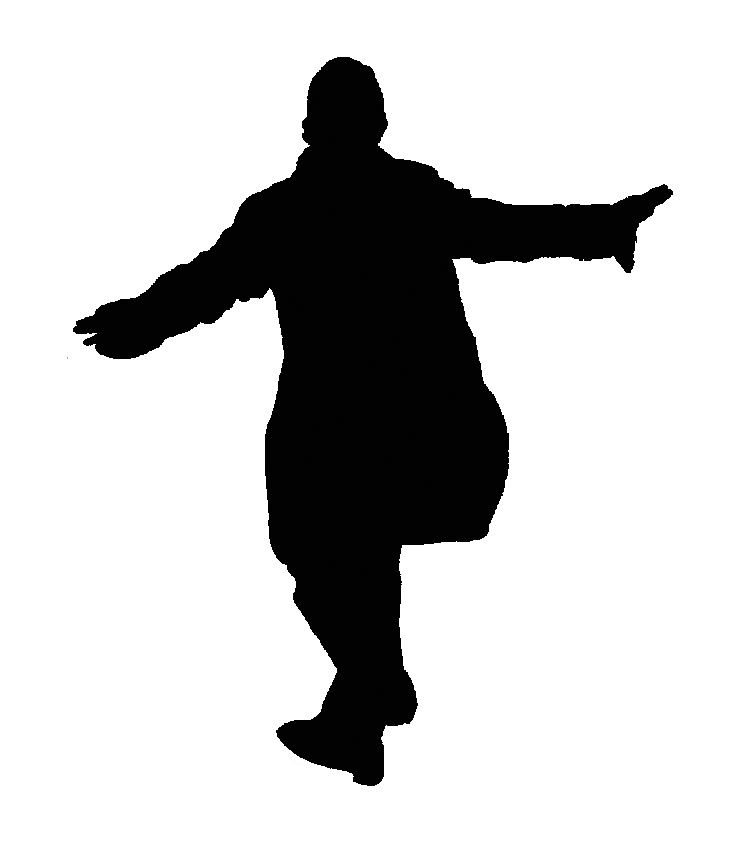 All of the acclaim that this show has received is rightfully deserved. The stellar cast and production team, witty lyrics, and cohesion formed between such disparate music styles combine to create an exceptionally strong Original Broadway Cast Recording. For Broadway lovers, hiphop fans, or simply anybody who enjoys great music, this album is a must-listen.