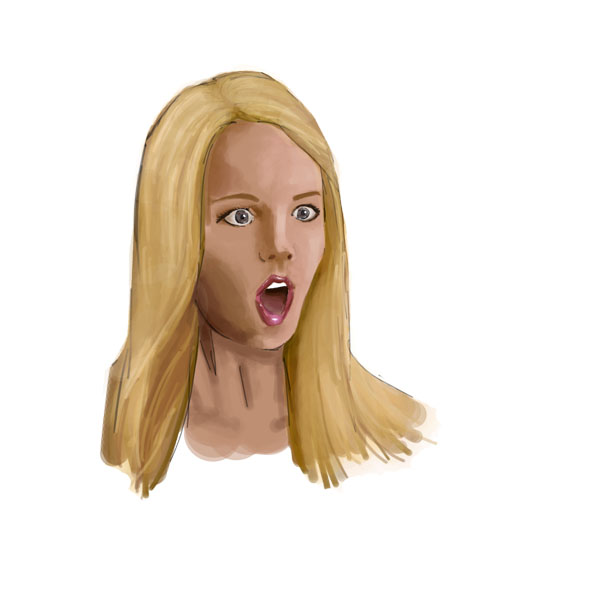 Girl Hate: What It Is and How to Stop It

Many women have felt personally victimized by Regina George. Not the literal Regina George who plays the queen-bee of North Shore High School in the movie “Mean Girls,” but the Regina Georges of the real world: the instigators of a phenomenon called Girl Hate.

Girl Hate is tearing down fellow women for reasons related to insecurity, competitiveness and jealousy. Girl Hate is internalized misogyny and acrimony. Girl Hate is, “Oh my God, do you see what she’s wearing?” or “Does she honestly think she looks good like that?” Girl Hate happens everywhere and all the time. In fact, I myself can’t honestly say that I have refrained from contributing to Girl Hate.

We can’t keep living like this; the Girl Hate mentality has to stop. I’ve thought about my personal experiences with Girl Hate and come to the realization that sometimes I didn’t even know that I was doing it.

While out with my girlfriends one  Friday night, we walked down University Ave. People were out, and we were keen to judge. As we passed female by female, a quick head-to-toe scan flashed from our eyes to the girl who was passing us. Those same looks were reciprocated. An unspoken competitive environment lay thick on the streets and sidewalks. We kept walking. My friends and I all found it easy to just look a girl up and down and make a snarky comment or two.

But why? Was it because we thought she was prettier than us? Was she wearing a cuter outfit? Did her butt look better than mine in those jeans? I realized then that this other girl had absolutely nothing to do with the rude comments I made towards her. I had no idea who this girl was. She obviously didn’t deserve my derogatory remarks. The sole basis of the Girl Hate stemmed from my own insecurities and jealousy.

Girl Hate isn’t an abstract issue that affects complete strangers. In some of the worst cases, Girl Hate can even come from people that you’re closest with.
I’m sure many readers can relate to this. Maybe while you’re reading this  you  even have  a  particular   Girl  Hate instigator in mind.
This begs another question: Why do we feel threatened by our own friends?

The answer is plastered everywhere —on billboards and on the covers of magazines. It lies in society’s false notion that girls must be perfect or the best at something. Who has the best body, who’s the smartest, who’s dating the cutest guy — the list goes on. Naturally, many women feel this internalized sense of competition. The idea that our worth is tied to how we look seems like it’s been wired into our brains since birth. With the media drilling images and ideas of perfection into our heads, it becomes hard to notice the real problem we’re dealing with here.

Instead of focusing on competing with other girls to try to reach near-impossible standards, let’s look in the mirror and focus on loving what we see right in front of us. Look past those man shoulders and wear those halter tops! Fetch CAN happen! To end this Girl-Hating lawlessness, we must first start with ourselves.
I started inspecting my own insecurities and jealousy and found that by having security within myself and who I am, it became easier to focus on building confidence and love for myself. That confidence then helped me promote Girl Love to my friends and to all the women around me. I realized that if I couldn’t reach the societal expectation of perfection, why should any other girl?

I’m not saying that every woman out there is a Girl Hater, because there are many who aren’t. All I’m calling for is an end to this unhealthy mindset among a substantial percentage of the female population.
Perfection is laughable. Unreachable. Impossible. So instead of tearing ourselves and one another down, why not just say “screw societal standards” and focus on creating a culture of Girl Love. Girl Love requires confidence within ourselves. It requires an ability to look past what other people expect from us and to focus on what we expect from ourselves.