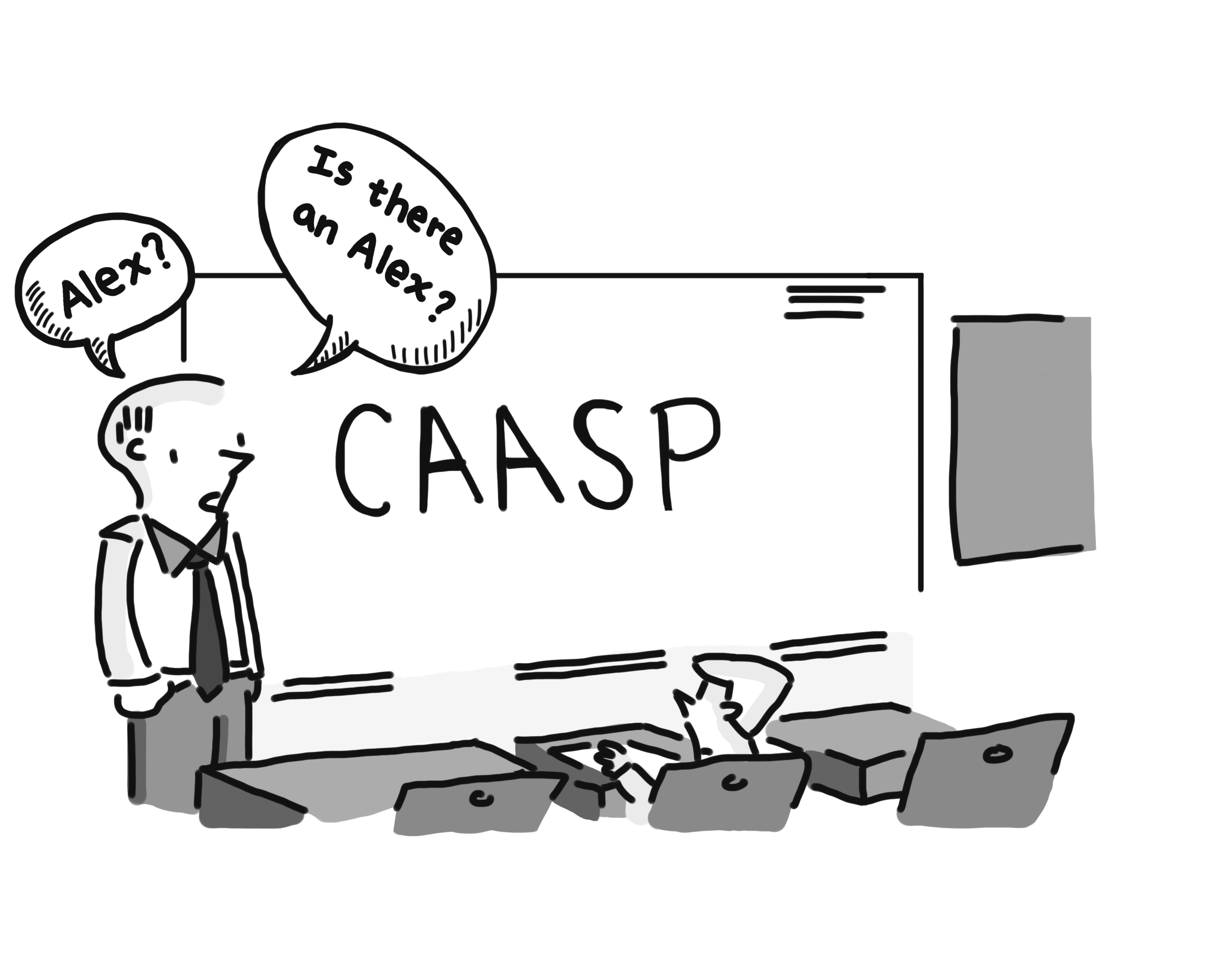 Palo Alto High School prides itself on being an academically high-achieving school and regularly places well above state averages in various performance tests. However, there is one notable exception to this trend: Paly’s rate of attendance for CAASPP testing, a standardized test intended to evaluate all California public high school students to inform education policy and the apportionment of state funds.

As Paly’s attendance rate is among the lowest in the state, Verde believes that the state’s standardized testing policies must be reformed. It’s unfortunate that Paly students don’t all take the test of their own volition, but the CAASPP in its current form doesn’t give students enough personal incentive to attend.

In the 2018 CAASPP, Paly fell far below the statewide average attendance rate. Across California, less than 1 percent of students opted out using parental exemptions, but at Paly, that rate was 51 percent. After factoring in the students that missed some of the test without proper exemption, the California Department of Education reports that only 14 percent of Paly juniors completed the test last year.

These latest figures are the lowest in a three-year decline in Paly’s attendance since CAASPP was rolled out in 2015. Gunn High School had similarly low rates, but that trend is slowly reversing after the Gunn administration instated a raffle for free prom tickets for those who took the test. While Verde applauds the similar raffle incentive program Paly instituted this year, we believe that more serious change is needed to create an effective standardized testing procedure.

Assembly Bill 751 presents a more concrete solution. We recognize that a standardized data set is necessary to guide school policy, and A.B. 751 allows school districts to instead provide this data via the SAT or ACT, covering the cost just as they currently do with CAASPP.

The bill was introduced last year and sailed through the Assembly and Senate with unanimous approval before being vetoed by former Gov. Jerry Brown. But it’s been reintroduced this year, and passing the legislation to let school districts administer these private exams would let the state track performance of schools through a test that many students already take.

In districts that adopt this measure, lower-income students would be able to take an important step toward higher education by taking the SAT or ACT once without having to bear their exorbitant prices. Meanwhile, in communities like Palo Alto where the vast majority of students apply to four-year colleges requires these tests, the government would likely have little problems with attendance.

Verde has criticized private testing companies like College Board and Kaplan in the past, and we stand by those statements. However, while the SAT and ACT aren’t perfect, we support A.B. 751 because it offers a better alternative for students and the state than the CAASPP.

Verde believes that A.B. 751 would accomplish the same goals of the CAASPP while also smoothing the college process and solving Paly’s attendance issues. Thus, we urge California’s legislature and Gov. Gavin Newsom to enact this legislation.