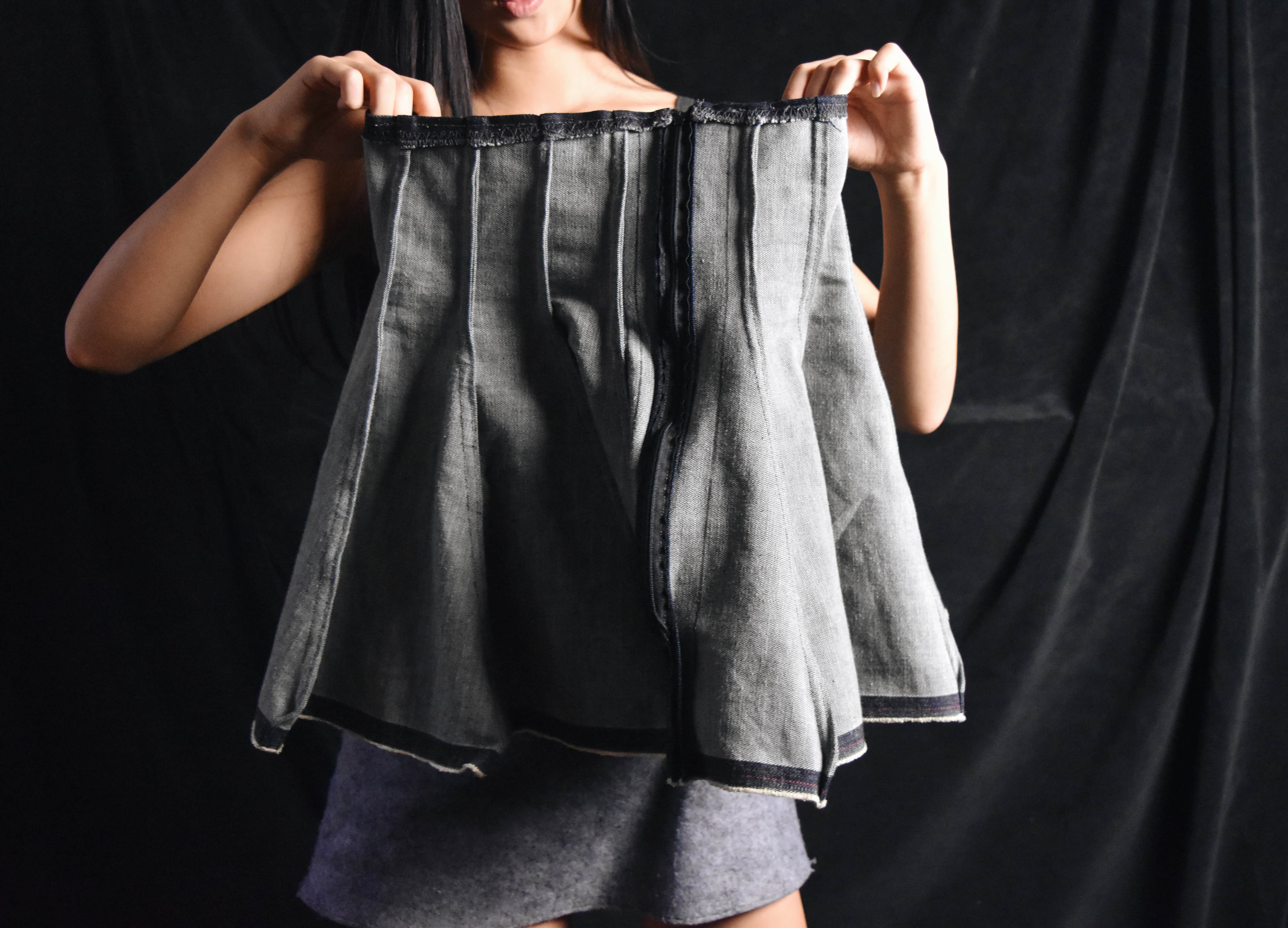 From Fabric to Fashion

Maybe you’ve seen her around campus: the girl with the long black hair and the enviable collection of clothes reminiscent of those featured on the runway. That collection of clothes includes a few special items with no clothing label, no washing instructions and no history of time spent hanging on a store’s clothing rack. From start to finish, the hands of the wearer created these special items.

Alicia Kao, a junior at Palo Alto High School, first started designing her own clothes during the summer break before freshman year, when she used her abundance of free time to teach herself how to sew. Kao, who describes her style as clean and cohesive, has designed multiple tops and skirts from scratch using a sewing machine or by hand-sewing. 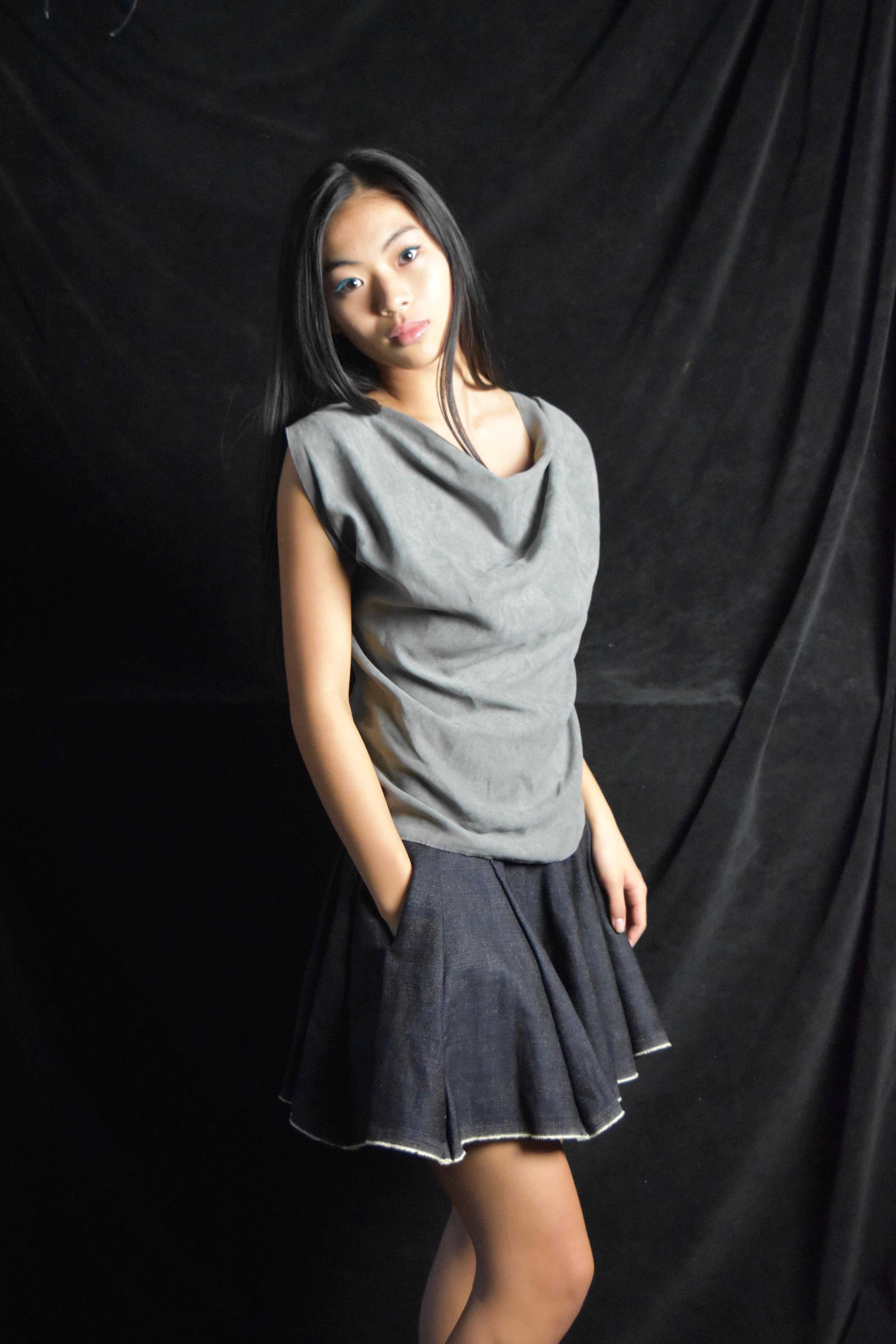 Kao poses with her handmade top and denim skirt. Photo by Maraleis Sinton.

Although Kao draws inspiration from her extensive Pinterest board, which is brimming with minimalist black and white clothing, she admits that she doesn’t usually

“My process is going with the flow,” she says. If a design turns out too small, sewing on another piece or pattern can easily fix that mishap.

Crafted from sleek, smooth fabric, Kao’s clothing has impeccably neat seams, invisible zippers, hidden clasps and deep pockets. Her clothes are cut from unpatterned cloth, which emphasizes the minimalist nature of her designs and reflects her own style of maintaining a consistent color palette of whites, blacks and grays.

Though time spent creating an article of clothing varies, some pieces draw more effort and concentration than others. For example, Kao spent the entire summer of 2017 designing, sewing and perfecting a denim skirt. Complete with meticulously sewn pleats and pockets hidden cleverly between folds of denim, the skirt is Kao’s most prized creation.

Diversity in the industry

Although she loves the fashion industry, Kao sees room for growth, especially in terms of diversification among models.

“There’s diversity around ethnicity and race that needs to be fixed. There’s also a diversity around body size,” says Kao. She adamantly believes that the models should reflect consumers and that all races and body types deserve to be represented. The lack of diversity in advertising sets a dangerous standard for young children and adults who will misinterpret the meaning of beauty, Kao says.

“If all people see are European models who are white and skinny, that’s the epitome of beauty to them because that is what’s being advertised,” she says. When she was younger, Kao believed in that standard of beauty, too, until she began to explore the fashion industry more deeply, coming to appreciate all models.

“If all people see are European models who are white and skinny, that’s the epitome of beauty to them because that is what’s being advertised.”

For Kao, fashion is more than just the stereotypical idea of svelte models strutting down the runway in designer brands; it is her way to build a sense of confidence by giving her the confidence to be fearless in who she is.

“Fashion is something that you get to create,” she says. “You get to say what is beautiful to yourself and you get to be confident in what you wear.” 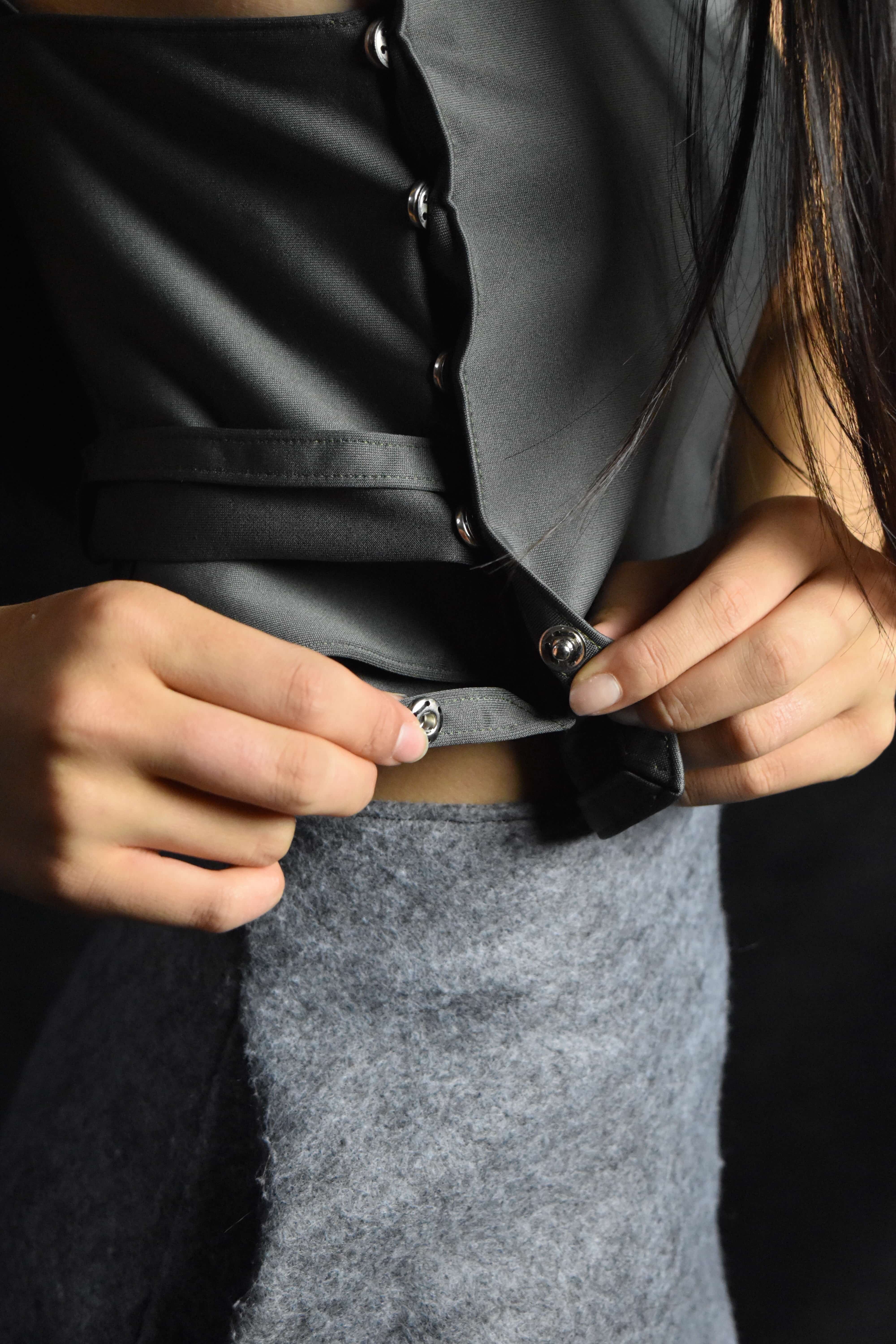 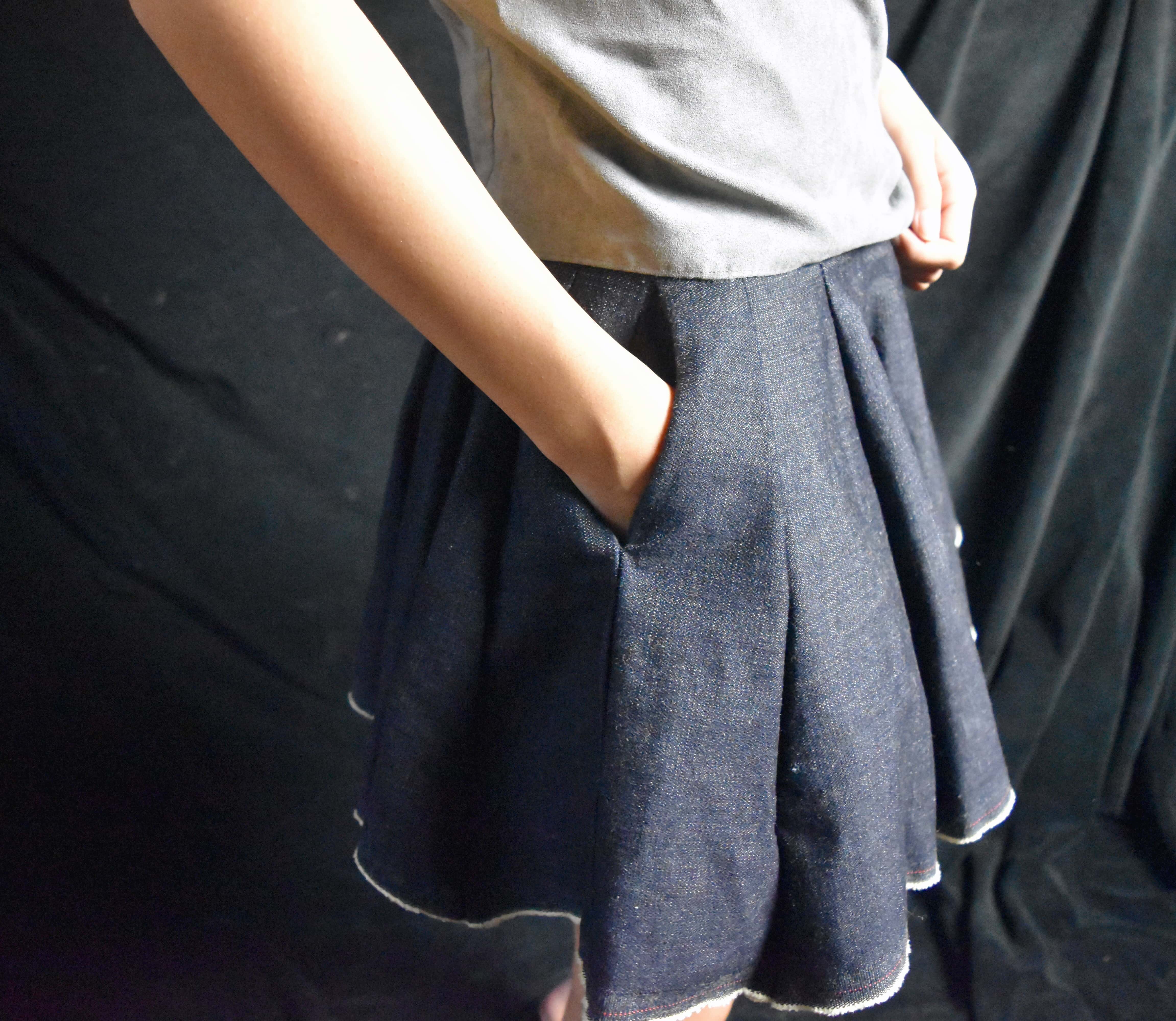