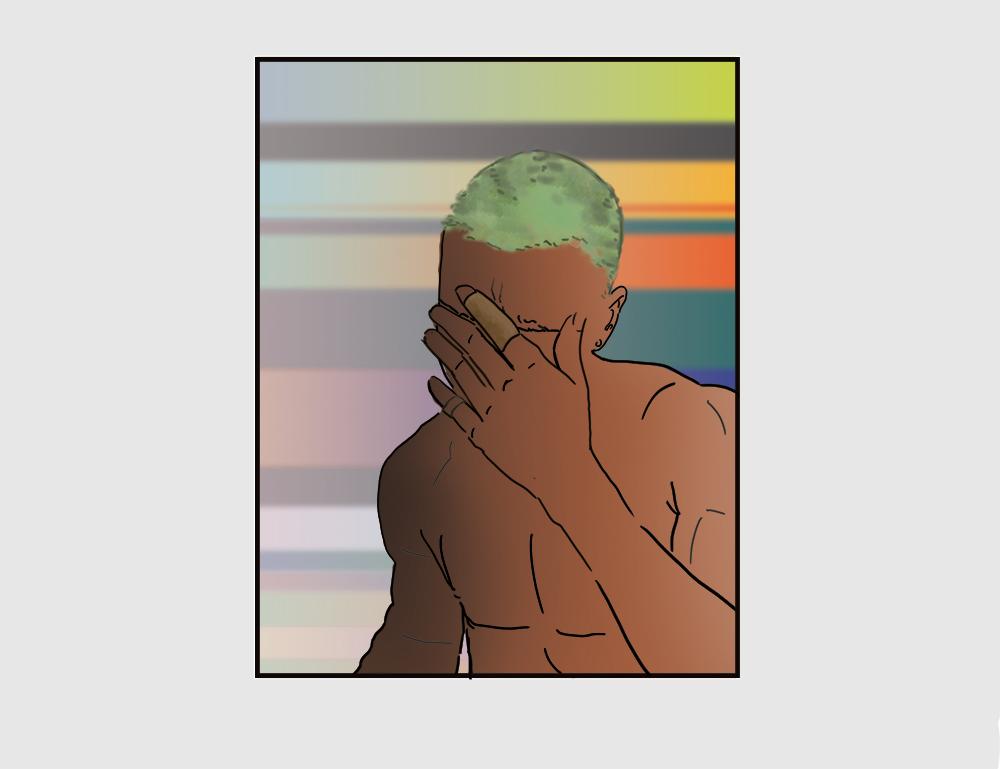 After Frank Ocean rightfully grabbed his Grammy in 2013 for his debut album “channel ORANGE,” he quietly slipped into his former life of a recluse, rarely seen in the public eye. Since then, the world has not been the same. Earth’s magnetic poles have flipped; disease has plagued the globe; fires have burned countless cities to a crisp.

Or at least that’s how fans have been acting during Ocean’s time out of the spotlight.

Well, Ocean has finally dropped it. After four years, his long-anticipated second album, “Blonde,” (not named the rumored and more politically charged “Boys Don’t Cry”) has finally dropped. Although “channel ORANGE” is full of catchy tunes and more complicated instrumentals, “Blonde” is a simple, stripped back and almost ethereal record. It features raw emotion in the form of Ocean’s vocals, and its lyrics, though inconsistent at times, are beautiful and full of passion.

The record wasn’t what I expected, which isn’t necessarily bad. I expected R&B and hip-hop — a clear continuation of Ocean’s sound. However, I instead got a record that, in my view, is more similar to indie artists than Ocean’s R&B contemporaries.

The album starts with “Nikes,” a faded, droning opening track in which Ocean experiments with vocal tones, switching from falsetto (high head voice) to distorted autotune. But, the track still lacks that sort of central melody so present in many of Ocean’s past leading tracks. The song is almost a stream of consciousness, both musically and lyrically. The track features no apparent structure and too much watery synthesizer. The lyrical content also flows from his thoughts on materialism in today’s society to love to the police brutality, in an unclear way.

Although “Nikes” was a low-point on the album for me, I gave Ocean another chance, partly because I so desperately wanted the whole album to reach the oh-so-high expectations placed on it.

I’m glad I did. The second track, “Ivy,” is almost a rock-indie ballad, propelled by a soothing electric guitar, and the lyrical content is, predictably, about love. But, Ocean’s voice delivers a boyish charm, innocent in nature.

The two skits in the track, “Be Yourself” and “Facebook Story” are both cute, insightful and deliver messages that are brought up throughout the album. However, the messages, in context of the whole record, are a little confusing. “Be Yourself” features Ocean’s mother discouraging college kids, specifically Ocean, from getting into drugs, specifically weed. Although Ocean sings about abandoning a reckless lifestyle in “Nights,” a versatile song about Ocean’s night habits, he also references that he has “Gone off tabs of that acid” in the next song, “Solo.”

“Facebook Story” is French DJ SebastiAn’s story about a girl breaking up with him over not friending her on Facebook. The song suggests Ocean’s “technophobia,” an idea that comes up often in the record as a whole. However, this message contradicts the mere release of the album exclusively on Apple Music, a platform that inevitably takes music from the physical to the digital.

[su_pullquote align=”right”]I realized that this record isn’t the show stopping and catchy “channel ORANGE”, but an album that allows us, the audience, to get a glimpse into Ocean’s mind. [/su_pullquote]

Other noteworthy tracks include “Solo (Reprise),” which contains the best moment of the whole album — Andre 3000’s feature. Like Ocean, Andre 3000 is a rarely seen enigma whom we can always depend on to deliver a fast-paced and passionate verse. (The dude even managed to make a children’s show theme song more soulful and funky than most contemporary music).

Another gem is “Self-Control,” in which Ocean’s vocals steal the show. The lyrics are delivered with such incredible soul and are, dare I say it, adorable. Lyrics like “Some nights you dance with tears in your eyes/I came to visit ‘cause you see me like a UFO/That’s like never, cause I made you use your self control/And you made me lose my self control” make you think of the archetypal boy-next-door everyone falls in love with.

On the backend of the record is “White Ferrari,” which is reminiscent of long drives on empty highways. It’s almost delicate, and again very much obviously influenced by contemporary indie-folk music. The vocals are hollowed out and the lyrics maintain a youthful feel.

The record certainly has its high moments, like the aforementioned “Self-Control” and “Solo,” but there were some songs that I could live without. I disliked the droning instrumentals in “Seigfried” and “Futura Free,” both towards the end of the record. The two transitory songs, “Good Guy” and “Close to You” were very forgettable in my opinion, particularly because of their short lengths.

Despite that, I  get it. I realized Ocean’s intention in going out of his comfort zone, taking heavy influence from genres like indie and rock. The album, though not what I specifically wanted, was an album that I can certainly enjoy. It is intimate and subtle in the ways in which it experiments with different genres.

This record isn’t the show-stopping and catchy “channel ORANGE,” but a record that allows us, the audience, to get a glimpse into Ocean’s mind. We are able to hear his anecdotes about his growth as an individual, live through his memories regarding love and listen in on personal conversations with his mother and his colleague. Ocean doesn’t like to be seen in the spotlight, but he is ready to share his deepest thoughts and secrets and for that we’re grateful. 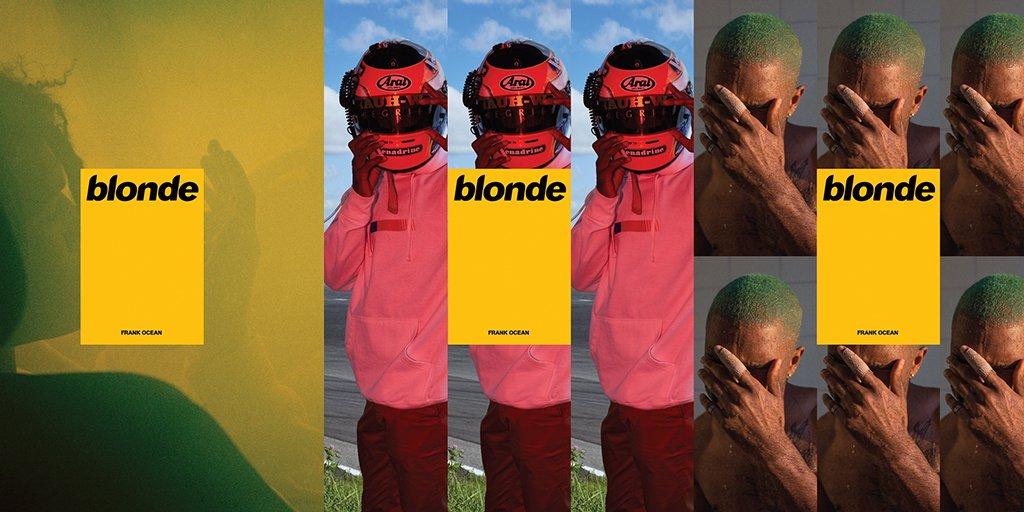