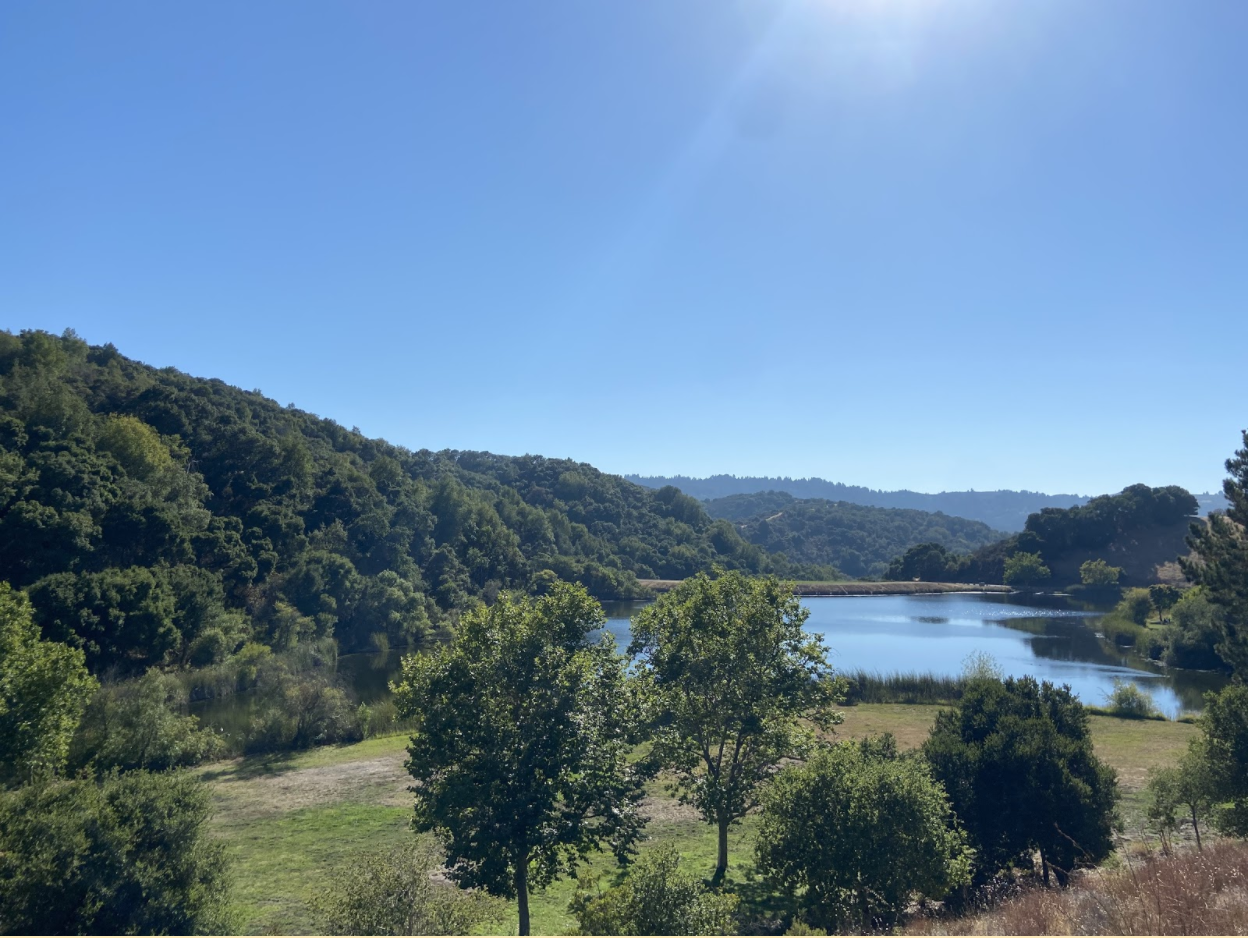 SILENT SCENERY — Foothills Nature Preserve lays under a clear sky and bright summer sun before the packed crowds of the 2020 winter holidays. “I think a few days during the holiday time and right after, it [Foothills Nature Preserve] was basically a free-for-all situation,” Palo Alto resident Gang Su said. “Everybody was going there [the preserve].” Photo: Laura Malagrino

The annual passes will cost $50 for Palo Alto residents and $65 for visitors from other cities. All local students, veterans, and visitors with disabilities will be granted free access to the preserve and low-income visitors will receive a 25-50% discount.

In addition to these changes, a new restriction only allows 500 visitors to the preserve at one time.

City council’s new rules follow the surge in park visitors due to the opening of the preserve to non-residents in mid-December.

“There used to be turkeys, deers, and fish. It was very vibrant. But with that many people, you can imagine everything that has gone.”

The City of Palo Alto reported that visitation over the winter holidays (Dec. 17–Jan. 2) was 500% higher than in previous years. Some Palo Alto resident park goers have expressed concerns about how this surge affects the safety and condition of the preserve.

“All the parking lots are full,” said Gang Su, a Palo Alto resident and regular visitor of the preserve. “I’ve never seen so many cars in the park. It’s a safety risk in times of COVID, but also you can imagine lots of people with kids and dogs there [is not safe].”

The large number of people congregating in the preserve is also causing a decline in wildlife, according to Su.

“There used to be turkeys, deers, and fish,” Su said. “It was very vibrant. But with that many people, you can imagine everything that has gone.”