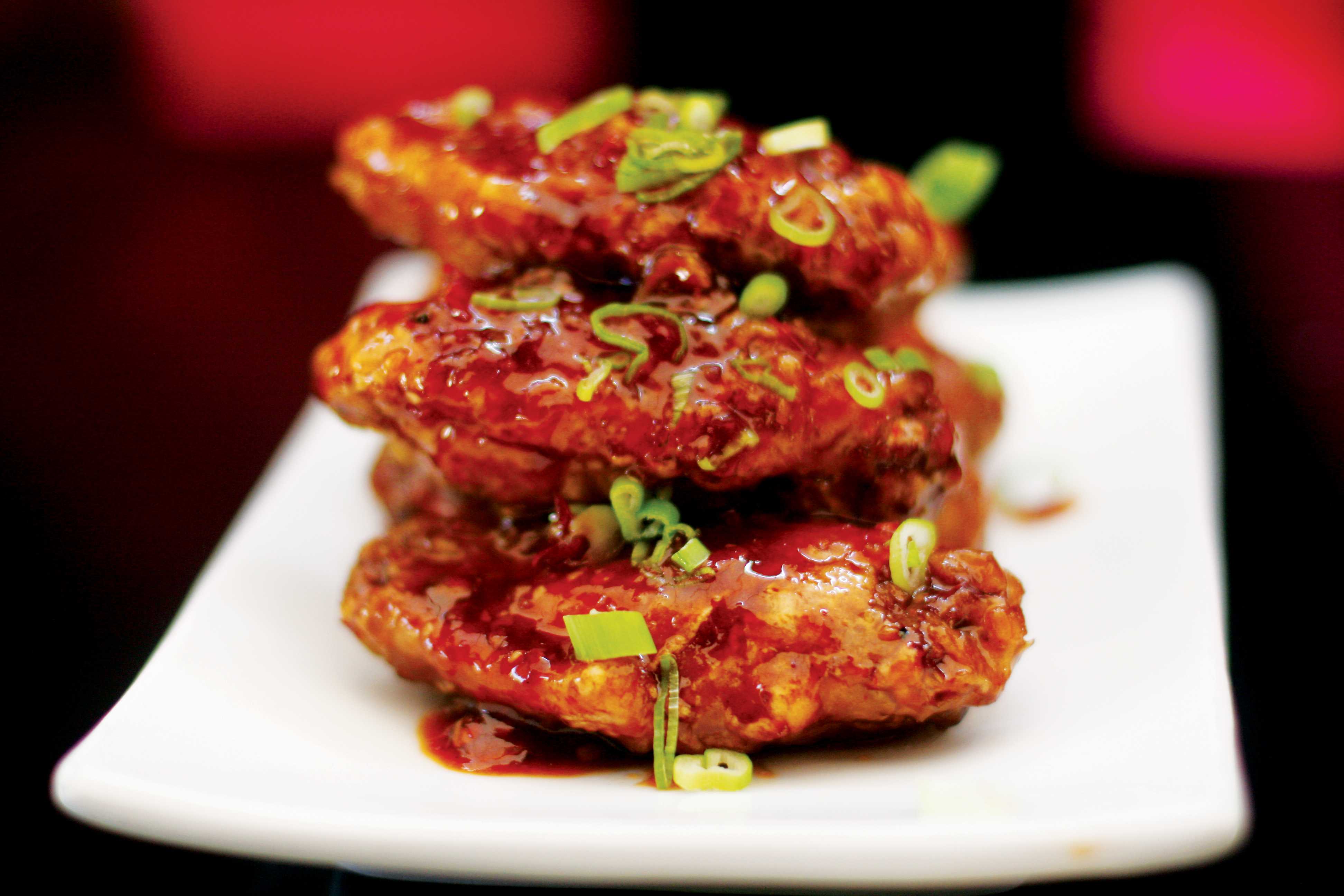 Enter through the red and beige doors of Mandarin Roots and prepare for an unexpected culinary experience. With an elaborate menu offering a wide variety of Asian-fusion cuisine, no one would have thought that this now hip location once served traditional Chinese dishes on white paper tablecloths.

Jarvis Yuan, the son of the founder of Hunan Garden, is the new owner and head chef of Mandarin Roots. According to Yuan, all dishes incorporate both traditional Chinese cooking and the diversity that encompasses fresh California gastronomy — a balance of sweet, savory and spicy.

“When I cook, I incorporate a little bit of Vietnamese, Thai, Singaporean, Malaysian — those southeast Asian countries,” Yuan says.

Yuan sought to create a restaurant that would appeal to millennials, so he decided to establish a stylistic medium between upscale and simple.

Furthermore, he drew on his background in southeast Asian cuisine to create a contemporary Asian restaurant that differentiates itself from the customs that traditional Chinese restaurants abide by.

According to Yuan, his restaurant has distinguished itself from the competition by incorporating premium ingredients, using better execution and focusing more on the details as well as the science behind the cooking.