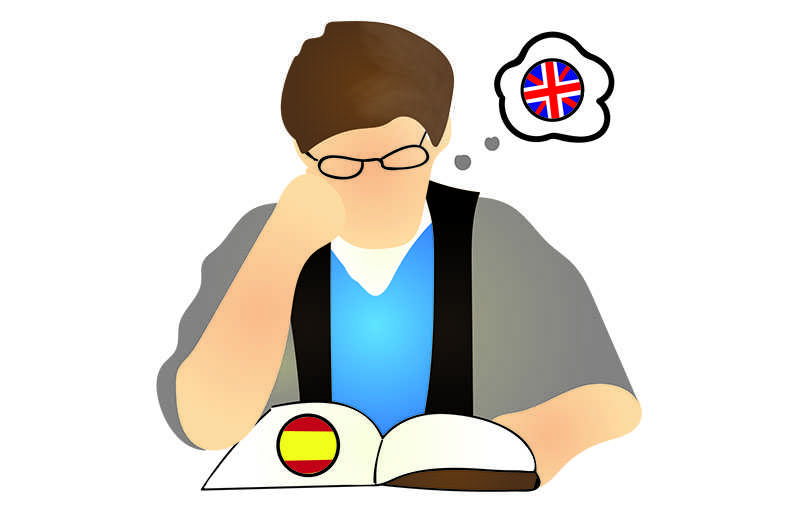 Every may, students around the country looking to test their proficiency in a language gather across the nation to undergo a series of rigorous tests, conscious that all of the learning and hard work that it took to get them into that position will soon be represented by a mere number.

The above is a reference to the College Board’s Language and Culture Advanced Placement tests, known for their value, among other things, in the college admission process.

One controversial topic that has been tied to the Language AP tests since their creation has been whether they should function differently for native speakers, or more specifically, for individuals who take the test without having taken the corresponding class beforehand.

The College Board classifies these individuals as “self study-ers,” and in terms of the language AP tests they usually have some background in the language, which they are required to declare on the answer sheets by answering “yes” to either having lived for longer than a month in a country where the language is spoken, or to hearing the language frequently at home.

According to the College Board’s website and score reportings, declaring outside experience is extraneous in terms a student’s overall grade on the AP test.  However, the scores of individuals who answered “yes” to either of the questions mentioned above were filtered out of the “standard” score group, which the College Board defines as students who “generally receive most of their foreign language training in U.S. schools,” in the 2014 College Board grade distribution report.

This standard score is often used in unofficial AP practice textbooks such as the most up-to-date version of Barron’s AP French preparation book.

The scores of those with outside experience not being held as “standard” reflects one of the main principles of the Language AP tests — they weren’t meant for native speakers.

“The students who don’t take the AP class but do take the AP test aren’t what they had in mind,” says Kevin Duffy, a Spanish teacher at Palo Alto High School and former grader for the AP Language tests. “You can still do that, but that’s not the way they designed the test.”

Despite AP exams not being created with native speakers in mind, according to a grade report by the College Board in 2014, over 80 percent of those who took the Chinese AP declared outside experience.

This demonstrates a difference in test taker demographics from that which the AP exam creators had in mind, and perhaps a new change in the testing system may be warranted.

One suggestion often brought up as a solution for this oddity in the AP Language test-taking demographics is the creation of two separate tests —­ ­one for native speakers and one for non-native speakers.

Although the College Board’s AP Language Literature exams and corresponding classes already exist as the fifth year of instruction in a language, the tests are notoriously difficult for native speakers and even more so for non-native speakers.

Perhaps as a solution, a test could be made specifically for native speakers.

It wouldn’t explicitly be harder, but could have an evaluation of the test-taker’s accent built into the speaking portion of the exams.

This proposal certainly isn’t without flaws, and it would likely result in many complications.

“The stipulations as to who can take what test would be way too fuzzy” says sophomore Andrew Shih, who took the AP Chinese test without taking the class prior, “Should there be a test at the beginning of the school year to assess your level of AP Chinese, even though you are already in the AP class?”

As a solution, I propose making the choice to take the AP native speakers or non-native-speakers test optional, with neither carrying more weight in terms of college acceptance.

However, taking the native option could become a requirement for the Seal of Biliteracy, an award offered by PAUSD and other districts, which already has specific test-taking requirements in both English and a second language.

Regardless of whether a test similar to my proposal is implemented into the AP testing system, the efforts of the College Board to better the AP tests over time are certainly laudable.