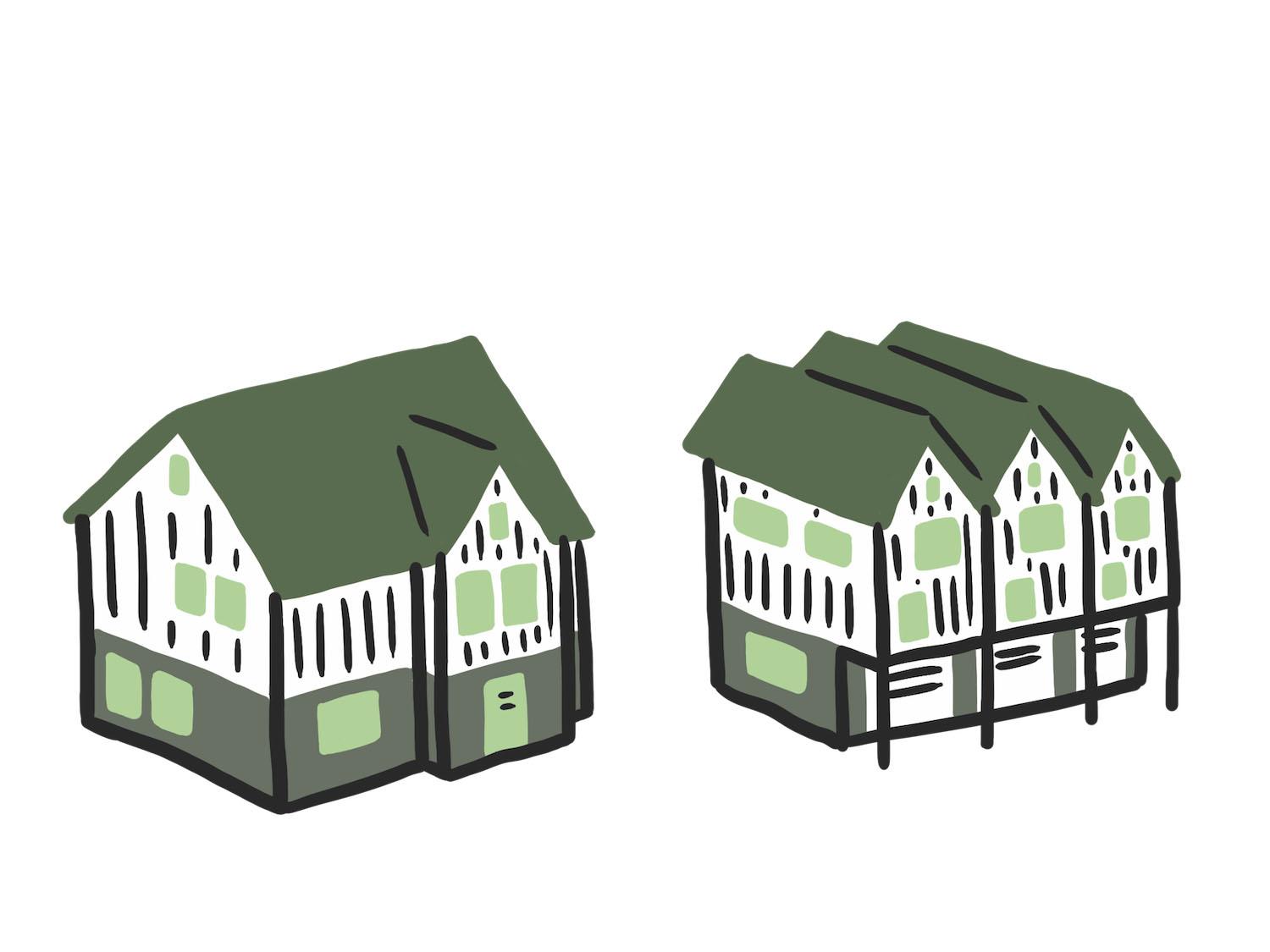 Palo Alto’s enduring lack of affordable housing has fostered a historically unwelcoming community for middle and low-income families, prevented local workers and families from living nearby and blocked new residents from moving in.

Though some believe slow growth is necessary to protect local livelihoods and homes, Verde believes more progressive policies will benefit the city by making it more inclusive and equitable.

According to TownCharts, Palo Alto’s average home price of $3 million is nearly $600,000 higher than in the neighboring city of Mountain View and over $1 million higher than average prices in San Jose.

These costs have only perpetuated the effects of historical redlining and racist realty practices in Palo Alto.

According to Palo Alto’s Board of Education member Todd Collins, the rising housing costs also limit opportunities for young families to live in Palo Alto and are a major cause of the decrease in local elementary school enrollment, making it difficult for the city to expand in racial and generational diversity.

Between 2010 and 2019, the median home price in Palo Alto increased by almost $2 million. The City Council’s plan to combat rising costs in the future includes building 2,000 market-rate and low-income housing units.

Market-rate housing is priced by a landlord without restrictions, while low-income housing has a limit at which it can be priced.

It is imperative that the City Council prioritizes building low-income rather than market-rate housing, which is profitable but does little to fulfill the need for new homes.

“People don’t live in percentages, they live in homes.”

We do, however, appreciate the City Council’s focus on building a definite number of housing units rather than reducing the percentage of people who require housing.

“People don’t live in percentages, they live in homes,” said Kelsey Banes, the Regional Executive Director of Yes In My Back Yard, an organization that works to provide affordable housing for Bay Area residents.

In addition, the City Council’s current housing plan zones most of our land for single-family homes; changing zoning laws to allow for multiple housing units on one parcel of land will provide housing for more families at a lower cost, as a duplex is significantly more cost-efficient for the city and its tenants than single-family homes.

The City Council must also revise land allocation in areas that could be better used for affordable housing.

“What I think, in terms of one of the things that’s missing, is designating the sites … identifying public parcels of land … and then the other bucket I would say that’s missing is we’re ignoring most of our land because it’s zoned only for single-family homes,” Banes said.

More public land needs to be designated for the construction of housing units rather than extra office space.

While the City Council has proposed a solution to the increasing housing costs, we demand a more progressive plan be made that includes altering zoning laws, increasing net market-rate units and sectioning off land for the purpose of creating affordable housing. City Council members must take more meaningful steps in providing affordable housing in Palo Alto, one of the wealthiest areas in the United States.

In addition, the City Council’s plan is neither accessible nor transparent enough for the average Palo Altan who lacks familiarity with technical terms.

It is crucial that a clearer, more widely promoted plan is created so that all members of our community ­— regardless of their involvement in the decision-making process — can understand the council’s course of action and ensure that real change is implemented.