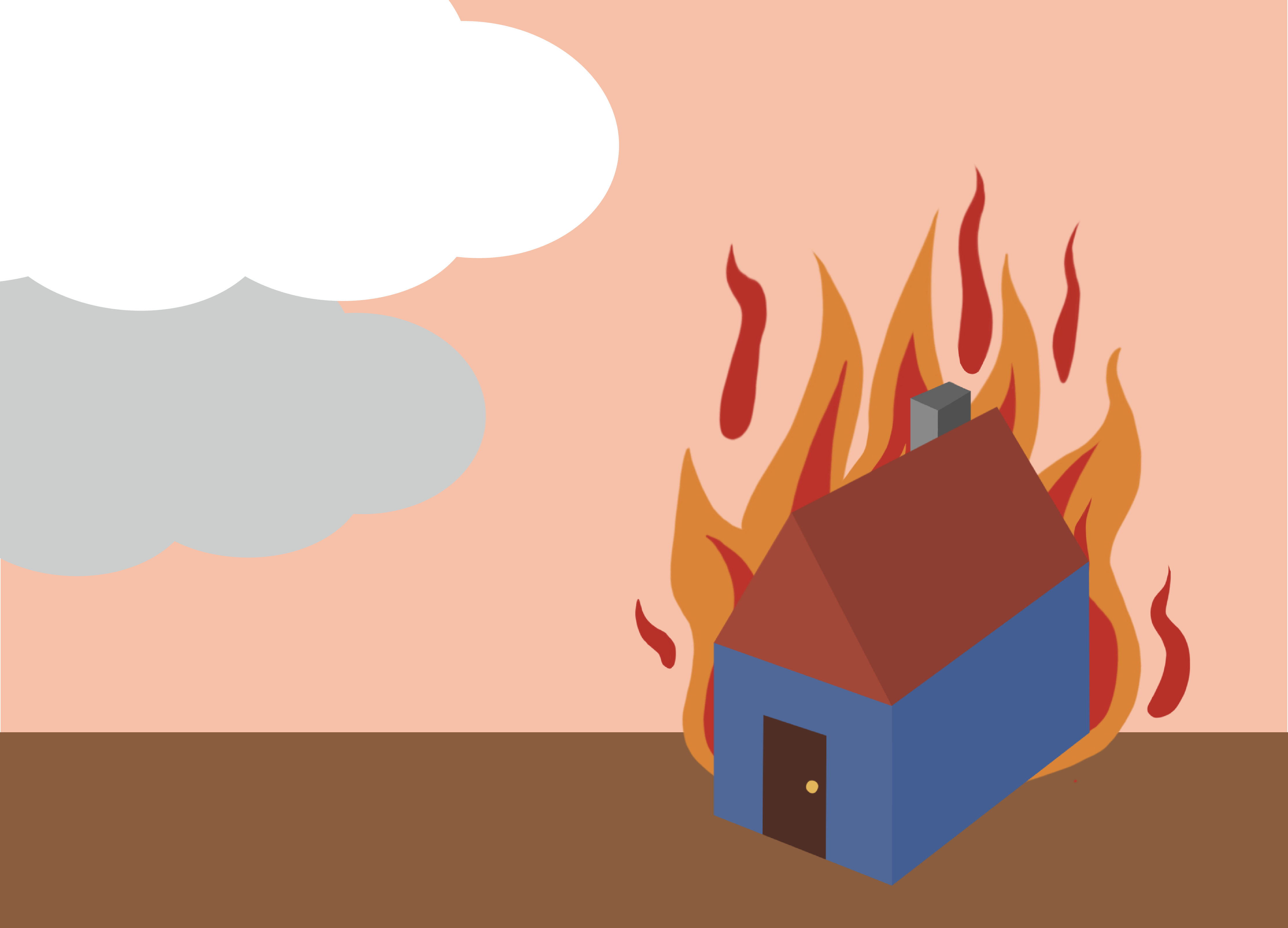 President Joe Biden has pushed federal agencies to reinstate over 100 environmental laws eliminated by the Trump administration. Verde applauds this shift in national policy as Biden takes up the fight against climate change where former president Donald Trump failed to do so.

Though a split Congress may slow immediate progress, Biden must follow through with the $2 trillion clean energy and infrastructure plan promised during his election campaign.

Among the necessary measures are a shutdown of the Dakota Access Pipeline, a potential pollutant of important water sources for indigenous reservations, which has continued operations despite a January ruling that additional environmental review must replace inadequate assessments by the Army Corps of Engineers.

Biden must also negotiate with world leaders to reduce emissions and enforce emissions taxes on domestic companies — which have historically evaded limits on harmful manufacturing byproducts in favor of convenient production methods.

Finally, Biden must push forward with the establishment of a Civilian Climate Corps to provide environmentally friendly careers and achieve a carbon pollution-free power sector by 2035 as well as net-zero emissions by 2050.