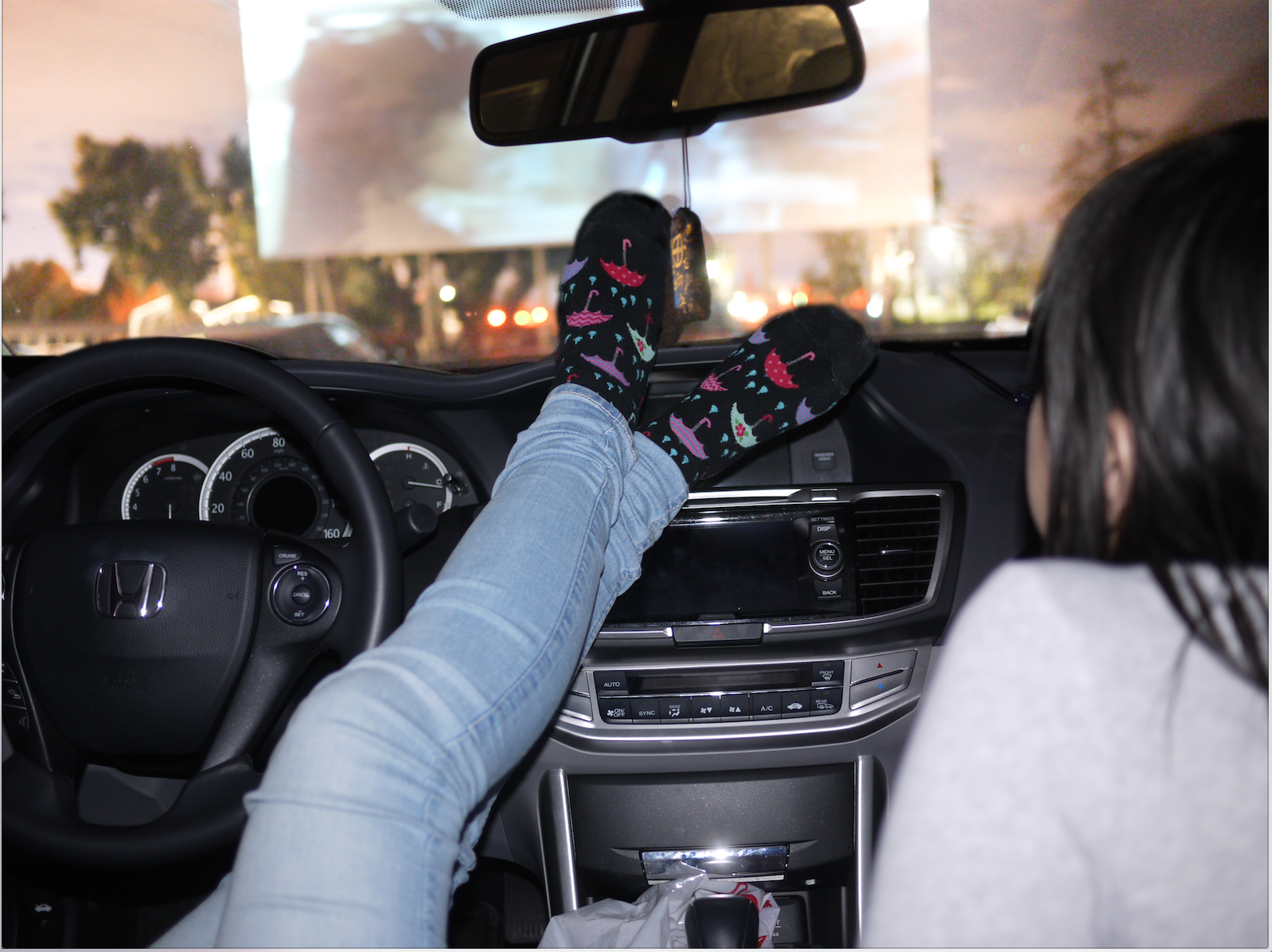 The drive-in movie theater debuted in the early 20th century, at the time when cars were becoming ubiquitous in the nation. An element of vintage America, the first drive-in theaters allowed patrons to view movies from the comfort of their own cars, using individual speakers that hung on the car exterior.

Over the past two decades, aficionados have revived the uniquely American drive-in, implementing modern technology to maximize the experience for the casual hipster.

One such theater, the West Wind Capitol Drive-In Theater in San Jose, located at 3630 Hillcap Avenue, features a digital projection of newly-released movies onto a massive screen and audio from an FM radio signal. Each row of parking spots is raked to tilt cars toward the screen.

Though Palo Altans must drive for about an hour to get there, the theater provides a unique experience that is well worth the time. 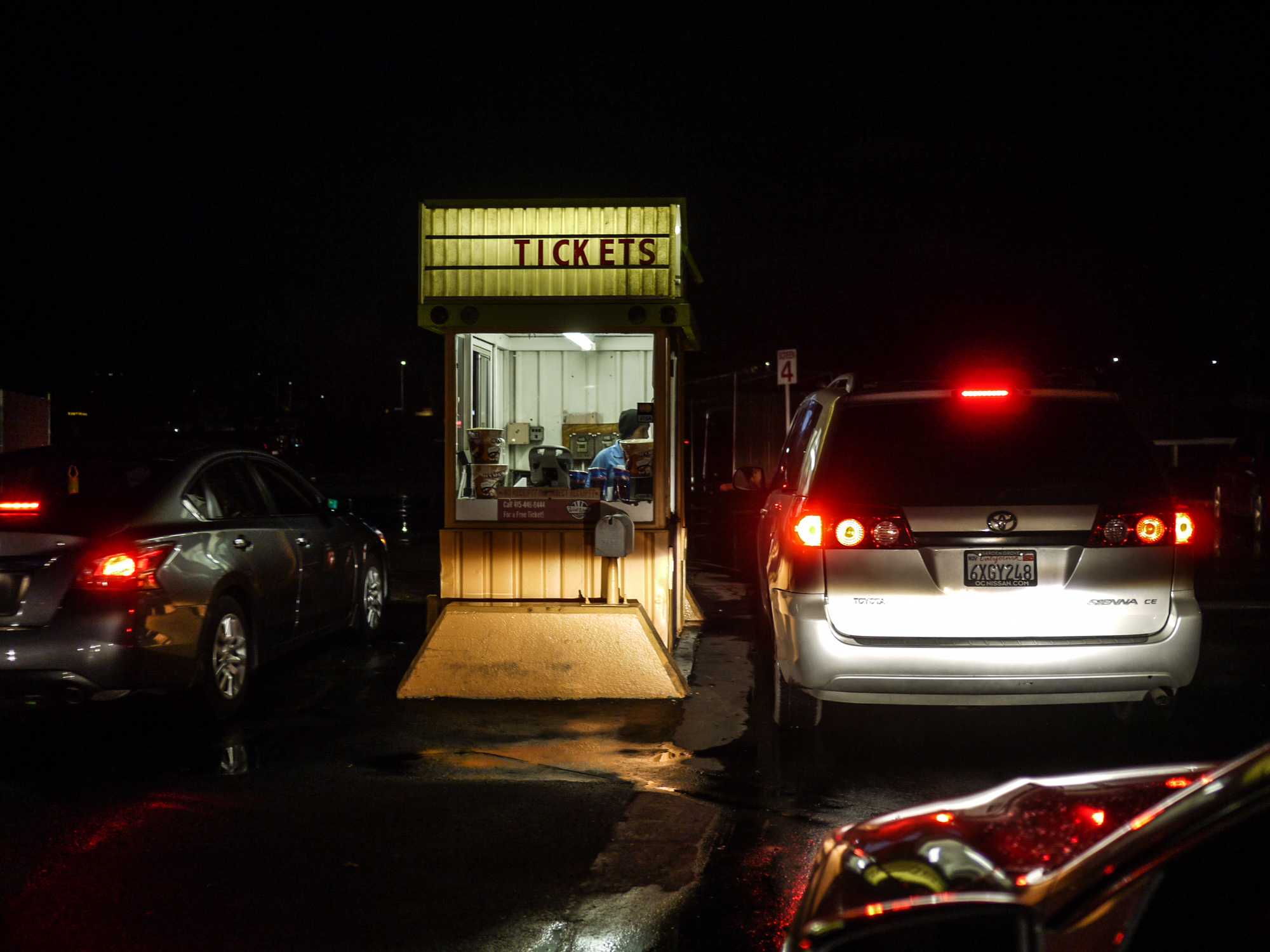 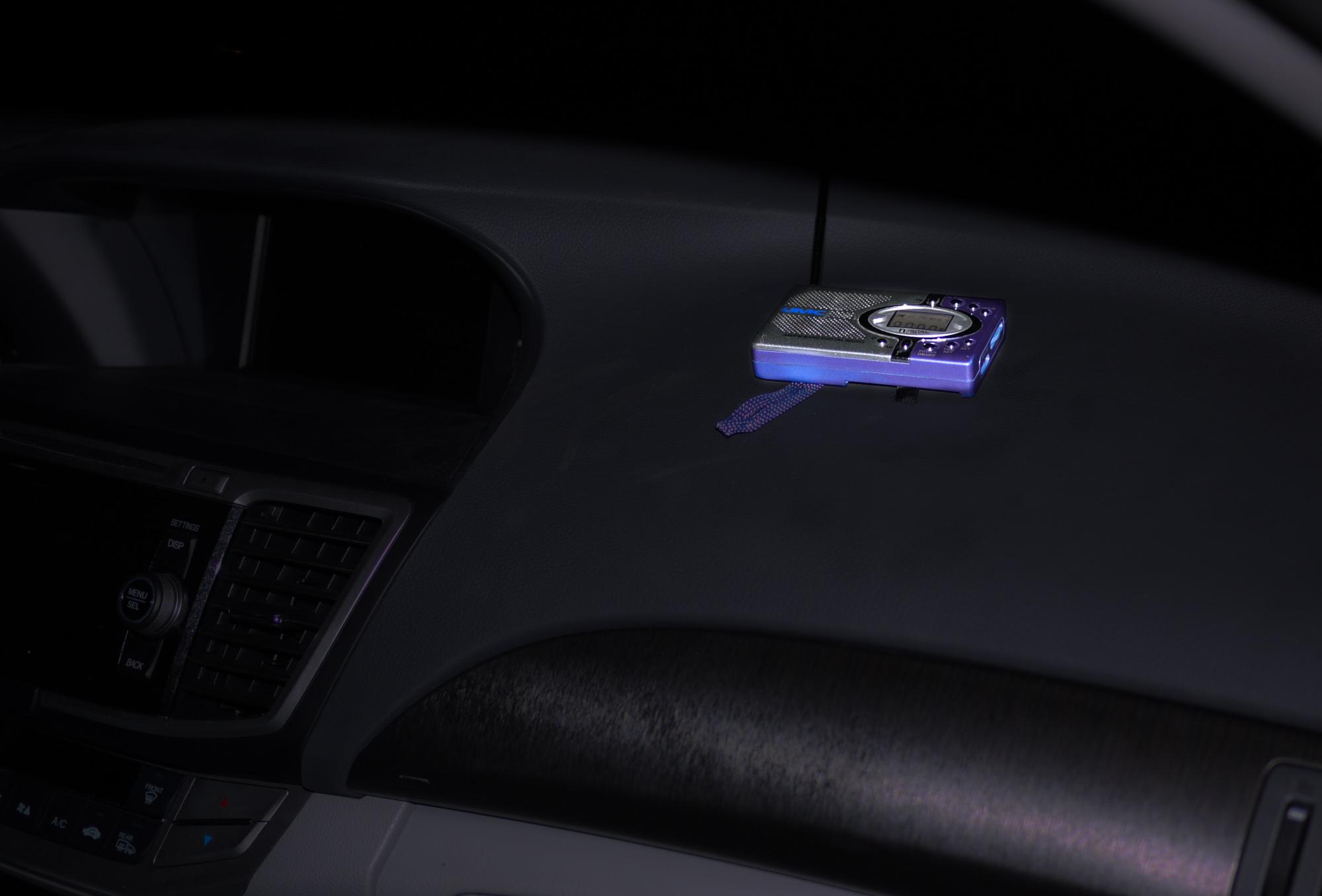 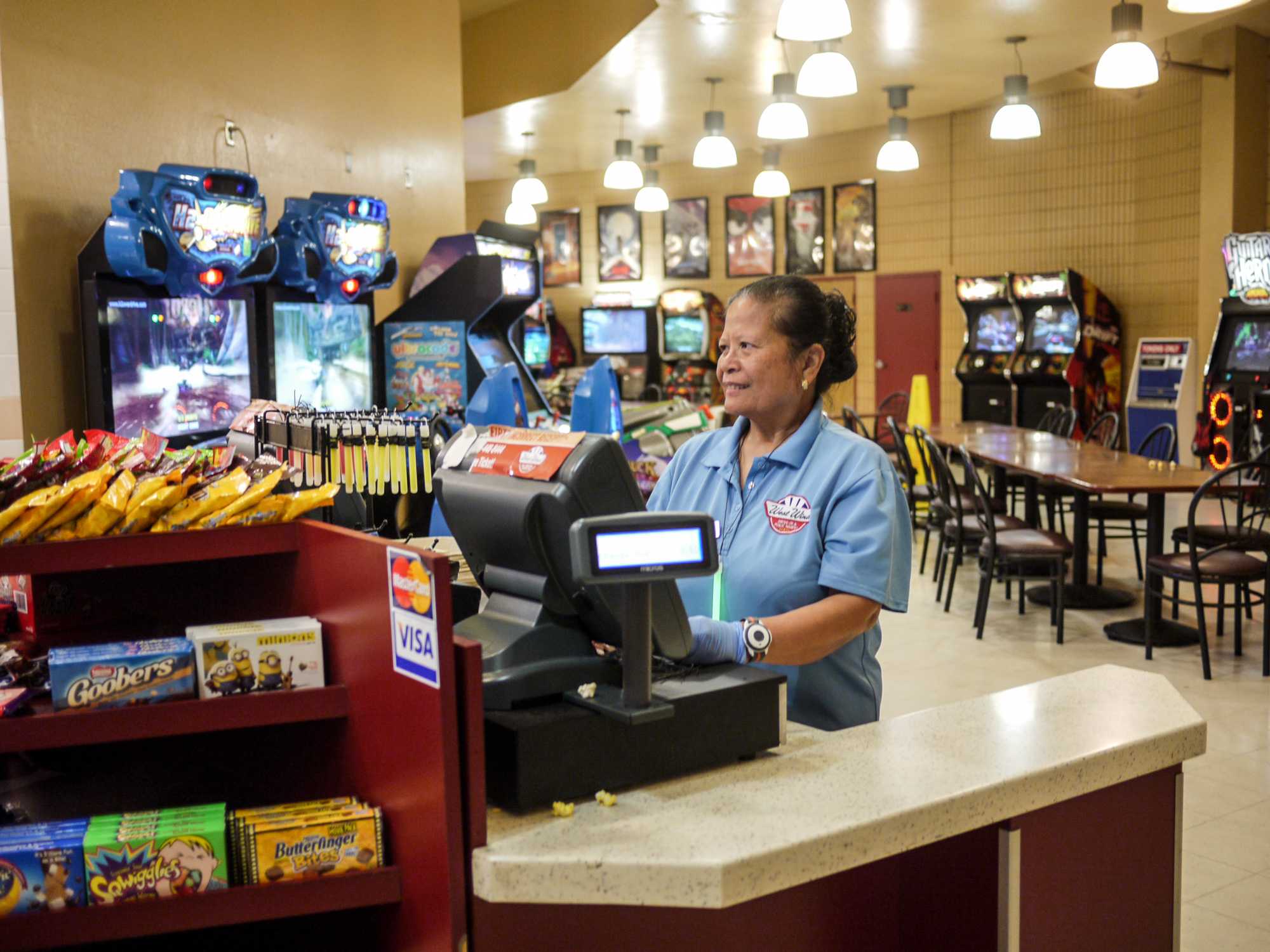