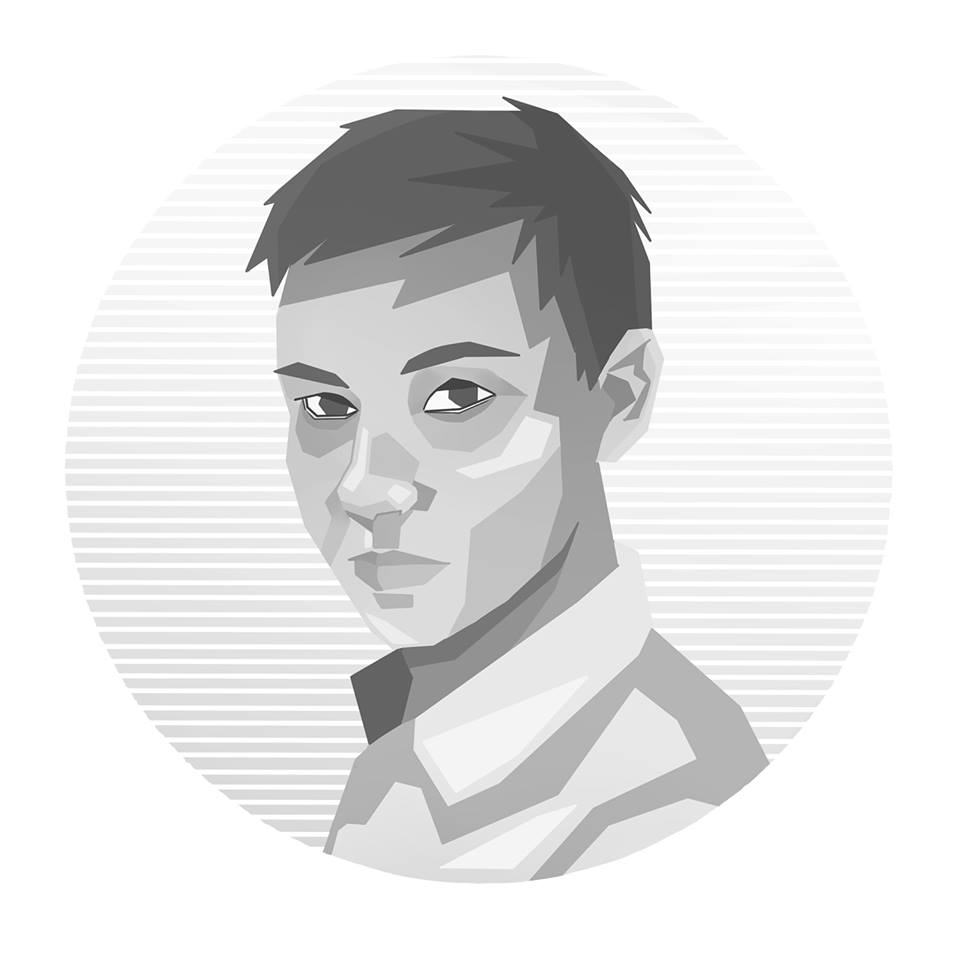 Down the Middle: The Dying Breed of Moderate Politicians

People need to get excited about being moderate. Moderates — those who tend toward the middle of the political spectrum — make up over a third of Americans, according to a 2013 poll by Gallup, so I fail to see why there are no inspiring spokespeople rallying to the cause of the moderate agenda. Why is it that all of the great orators of our time are extremists?

The most evident example of extremism is this year’s current race for the US presidency. This tumultuous election has seen two very unexpected stars rising higher than anyone expected. These two, Donald “all publicity is good publicity” Trump and, of course, Bernie Marx — I mean Sanders — both came out of nowhere and created massive political movements, rallying many to their causes and expanding the power bases of the extreme sides of both the Republican and Democratic parties. The cult-like following of these men has pushed more and more politicians to radicalize their policies to try and win votes. An example is Hillary Clinton, who has developed ever-more liberal ideas to try and appeal to die-hard Bernie supporters. This has led to two main political parties that have less in common than ever.

Living in Palo Alto — one of the most homogeneously liberal towns in the United States — I can see the radicalization of politics first hand. It’s hard to find a moderate among the throngs of Bernie supporters and even the most innocuous slight against the liberal agenda can set someone off. It is this refusal to accept the ideas of others that puts our nation in peril.

“We have built a country where everyone can choose the neighborhood (and church and news shows) most compatible with his or her lifestyle and beliefs,” says author and journalist Bill Bishop in his book “The Big Sort.” “[We] have become so ideologically inbred that we don’t know, can’t understand, and can barely conceive of ‘those people’ who live just a few miles away.”

This disastrous situation is only made worse by our media system, which focuses on the controversial and abandons the important politics at the doorstep because most of America is too shallow to even care. This leads controversial, extremist ideas to be propagated at the expense of the less controversial, leading Americans to become fixated on them and, in the end, continue the polarization of our political system.

Our government is already famous for being incapable of achieving goals in anything even resembling an expedient fashion, but with the two camps holding increasingly different ideologies, our nation’s inability to come to a consensus will only become more exaggerated. The United States of America was founded on the spirit of compromise and if we continue distancing ourselves from each other, the disparity will only leave us worse off as a nation.

But what are we to do? The way things are going, the situation will worsen. This leaves us moderates stranded. We can either follow the ever-more-liberal Democrats, the increasingly conservative Republicans, jump ship to a third party or even abandon political parties altogether.

But I would like to offer a different solution — to stand strong. Moderates need to start speaking out against the radicalization of our political parties and start expressing more support for those politicians who hold true to the moderate agenda and not just following an extreme trend to win the support of voters. If we moderates make up such a large portion of the nation, why is it that we let ourselves get pushed around by the extreme minorities? I know that the moderate agenda is not as exciting as that of the two increasingly polarized camps, but it is solid and frequently overlooked as a political option. As such an influential group, we hold the fate of the United States in our hands. We can either let ourselves be pulled apart by radicals, or be the glue that holds these two extremes together.