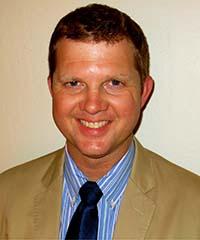 Former Palo Alto High School Assistant Principal Adam Paulson and current interim principal will be Paly’s new principal, according to a release from the district this afternoon.

The announcement was made to teachers and staff at 12 p.m. in an email forwarded by Interim Assistant Superintendent of Human Resources Anne Brown.

“Assistant Principal at Palo Alto High School for the last four years and currently acting Principal, has accepted the position of Principal of PALY High School beginning July 1, 2018,” said Interim Superintendent Karen Hendricks in the email. “Mr. Paulson’s appointment will be presented to Board for approval on Tuesday, May 22nd, 2018.”

Assistant Principal Jerry Berkson said he believed the district chose Paulson because of his familiarity with Paly.

“We’re in a time here at Paly where we have a lot of good things going and I think bringing in someone new from the outside could have slowed things down a bit,” Berkson said. 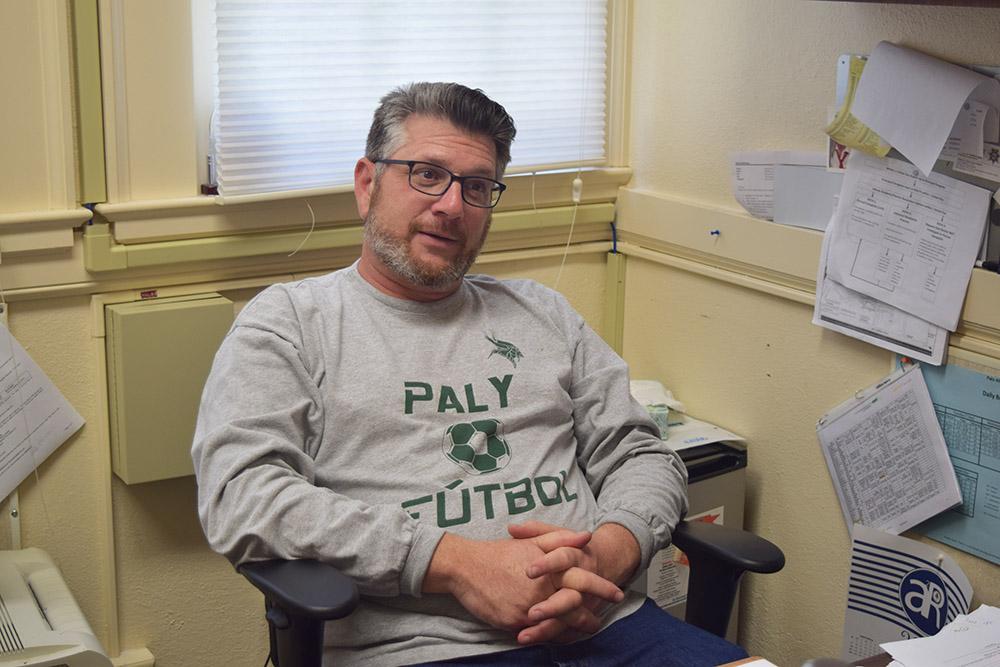 Since current Principal Kim Diorio’s leave-of-absence and official announcement of resignation at the end of the 2017-2018 school year, Paly has gone through two interim principals: Frank Rodriguez and Paulson.

Berkson said he is optimistic that Paulson will continue to lead the school into the future, leaving past Office of Civil Rights investigations behind.

“Well, I just think things are going really well with him at the helm,” he said. “I think it will be seamless and that’s what I’m excited about.”