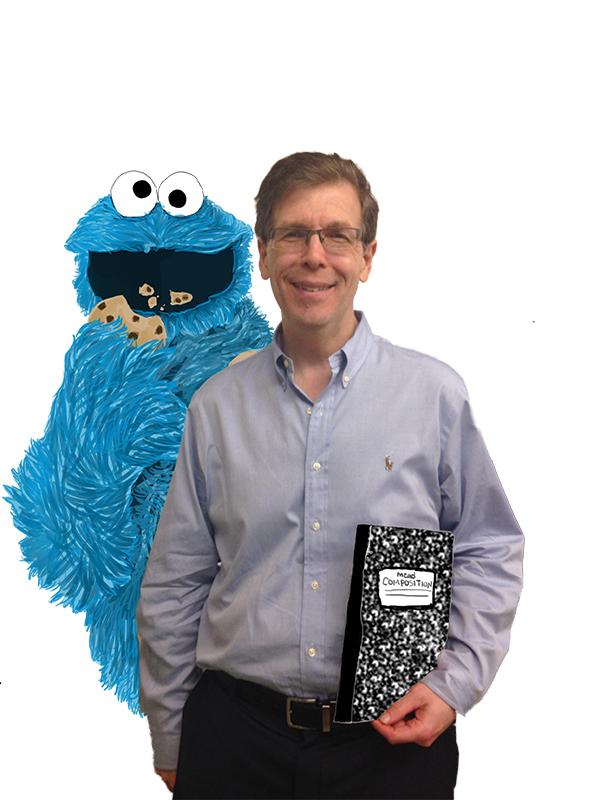 Different Can be Equal: The impacts of gender biases in education

Cookie Monster is a familiar figure in many people’s childhoods. He’s big, he’s blue and he eats a lot of cookies. However, a recent change to the Sesame Street dynamic has caused quite an uproar among loyal fans: Cookie Monster now has to eat veggies before he can indulge in those delicious cookies. Now that Cookie Monster doesn’t gorge himself on dessert first, he’s actually teaching kids about an important asset (besides the value of veggies): executive functioning skills. Cookie Monster serves as a role model for young children, especially boys, who struggle with impulse control, by teaching them skills like patience, empathy and delayed gratification.

Both boys and girls are disadvantaged by the current education system through stereotypes educators hold about gender. Cookie Monster may teach young boys, but throughout their education, girls earn higher grades than boys in all subjects and age groups, according to a 2013 study from The Journal of Human Resources. The study also concluded that  teachers rewarded a more stereotypically “feminine” attitude toward school — such as sitting still or being more attentive — through higher grades. Despite these advantages, girls face difficulties of their own in the educational system. A study conducted by Allyson Jule, a Professor of Education at Trinity Western University, in 2004 found that boys talked nine times more than girls did in the classroom and were encouraged to do so by their teachers. Extrapolating outward from the classroom, this muting hindered girls’ chances of success in the business world. Ultimately, stereotyping gender in education hurts both boys and girls, albeit in very different ways.

To Palo Alto High School history teacher Benjamin Bolanos, the difference between how genders are educated is apparent.

Michael Levine, a member of the Sesame Street Senior Team, poses with Cookie Monster, a hit character from the show.

This difference manifests itself in the number of high schoolers who successfully graduate. According to a 2006 report by the Manhattan Institute, 72 percent of girls in the United States graduate high school, as opposed to only 65 percent of boys. This gap increases in post-secondary education. In 2010, 36 percent of 25-year-old women had graduated from college, but only 27 percent of men the same age had, according to research by Inside HigherEd.

Bolanos says this disparity stems from the ways kids are treated in their early childhood, specifically regarding how they are taught to act

and express their emotions.

Bolanos’ sentiments are echoed by a 2013 study from The Journal of Human Resources. The study found that across 5,800 elementary schoolers, girls performed better than boys, which the author attributed to differences in “noncognitive skills” such as attentiveness, persistence, eagerness to learn and the ability to sit still and work independently.

After calculating test scores and emotional skills, the researchers concluded that young girls display a more developed “attitude toward learning” expressed through actions like sitting skill or being more engaged in the classroom. However, the study concluded that the bigger issue was not the difference between the boys and girls themselves, but the way teachers rewarded their different behavior.

Bolanos remembers that his predispositions about boys and education were something he had to be mindful of when he started teaching.

“I think I had this perception that girls were better at school than boys,” Bolanos says. “They [boys] tend to get more negative commentary about their behavior, which they internalize and then behave in the way they’re expected to behave. It’s a cycle.”

As a solution, the study by The Journal of Human Resources suggests that developing non-cognitive skills for boys would fix this problem. For example, schools could create alternative methods of instruction in order to more effectively teach boys who have different non-cognitive skill sets than girls.

Michael Levine, a member of the Senior Team of Sesame Street, which works on helping to educate young children through television, agrees with the findings of the study. One of the ways Levine combats this cycle is by teaching boys to do things that will help them in education — like the act of sitting still — at an early age. This is where characters like Cookie Monster, who now has to practice delayed gratification, come in.

“Sesame Street can help, we think,” Levine says. “Sesame is … increasingly the new literacy. It is learning how to ask a question; it is learning how to control yourself so that you will delay your gratification, which is a very important skill that children need to learn to succeed. It has always been important for us to create the muppets … as strong and important role models.”

While many aspects of the educational system privilege girls over boys, there is one dimension in which girls are not given equal treatment: having their voices heard. Compared to boys, girls are given far fewer  opportunities to talk and share their opinions. In her study, Dr. Jule concluded that because women are silenced in the classroom, they learn to be silent in the public sphere.

Maryam Lucia Attai, a PhD student at Stanford University focusing on developmental and psychological science and minoring in Feminist, Gender and Sexuality Studies, says the issue stems from societal ideals that are pushed on women from a young age, starting with childhood compliments and culminating into the ideal of a perfect woman that girls strive to be. 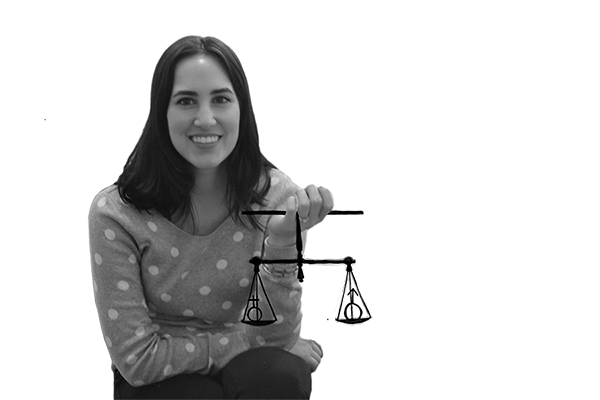 “A lot of women are taught from a young age to let others speak — to be polite — and there is … the ‘attractive female who’s quiet’ …  figure that lingers in every woman’s mind,” Attai says.

A woman who lives up to these submissive stereotypes will not be prepared for success in wider society. In her studies, Attai has focused on the issue of “symbolic violence,” a concept presented by the philosopher Bordeaux that applies to the post-school struggles of women.

“Symbolic violence is this idea that your environment tells you what you are capable of or not in a very implicit way,” Attai says. “If you are a young female walking toward your administrator’s office, and your administrator is a male, and all the pictures on the wall leading up to the office of all the previous principals who have always been males, what does that tell you about your potential to be a leader?”

“I feel teaching people how to be respectful of others is also at the core of this whole situation,” Attai says. “I think we don’t teach values like respect in an explicit way, and we don’t promote those cultures universally.”