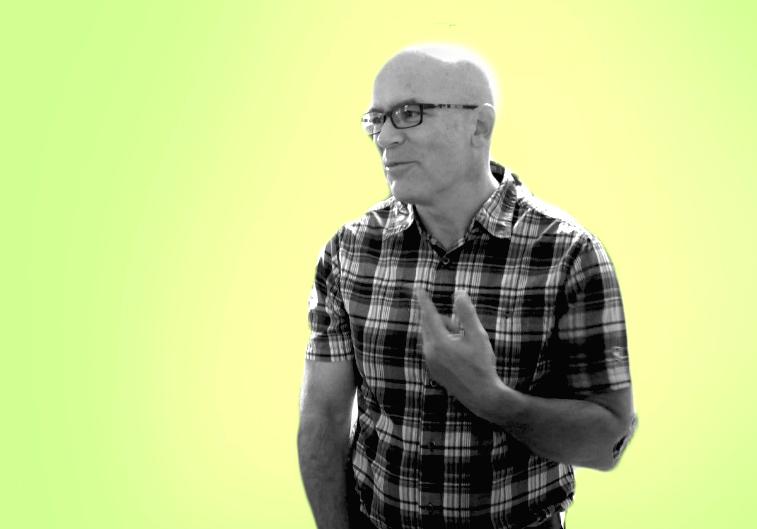 Palo Alto Unified School District board member Ken Dauber is offering office hours to address any criticisms and concerns that the community might have regarding his actions detailed in a Sept. 18 Campanile editorial that criticized his correspondence with the federal Office of Civil Rights two years ago.

The Campanile’s editorial was published as a reaction to a Sept. 10 article in the Palo Alto Daily Post, which revealed that Dauber wrote letters to the OCR in May 2013 that described instances of sexual harassment at Paly, as outlined in Verde’s April 2013 “rape culture” cover package.

Dauber told Verde that his May 29, 2013 request for OCR to offer the district “technical assistance” on the Title IX compliance was a reflection of his sense of responsibility to ensure that the district takes the appropriate steps to address the “rape culture” and sexual harassment detailed by Verde’s April 2013 cover package.

In his response, Dauber cited the White House’s “It’s On Us” campaign, which seeks to eliminate sexual harassment in schools, as the reason for his actions. According to the The White I louse website, the campaign “recognizes that the solution to sexual assault begins with all of us [and] seeks to … inspire everyone to see it as his or her responsibility to do something, big or small, to prevent it.”

At the heart of the Campanile editorial lies the allegation that Dauber was not as transparent as he should have been, considering his position as a public figure. The editorial stated that “Dauber acted inappropriately by contacting a federal office rather than pushing to first resolve the conflict within the district.” The Campanile editorial claimed that the issue should have been resolved within the district, much as a parent tries first to resolve issues like a child’s illicit actions in the family instead of  immediately dialing 911, especially because none of the students or families involved in the initial Verde story requested OCR involvement.

“Their [The Campanile’s] argument is troubling because it is inconsistent with the ethos of ‘It’s On Us,”‘ Dauber said. “The idea that ‘illicit acts’ including rape and sexual harassment should be ‘resolved within the family’ is [related to] a long and troubling history of women being victimized by this kind of thinking.”

Although the Verde staff at the time welcomed OCR analysis of administrative response to rape allegations, they cautioned that their sources should be left alone.

“This will cause more trauma and it simply isn’t good for our sources at all,” said former Verde editor-in-chief Evelyn Wang, who helped oversee the publication of the controversial article, in a May 17, 2013 story by the Palo Alto Weekly. Still, Dauber hopes that the district will seek systemic remedies such as training and education for students to recognize and report harassment and implementation of primary and bystander prevention education among district staff.

In the coming weeks, he will hold weekly “office hours” on Mondays from 6 p.m. to 7 p.m. at Palo Alto Cafe. “I want to make it clear that I fully support the First Amendment rights of our students and student publications,” Dauber said. “It is my hope that … we can all begin to work together cooperatively to improve the climate in our schools for all students.”