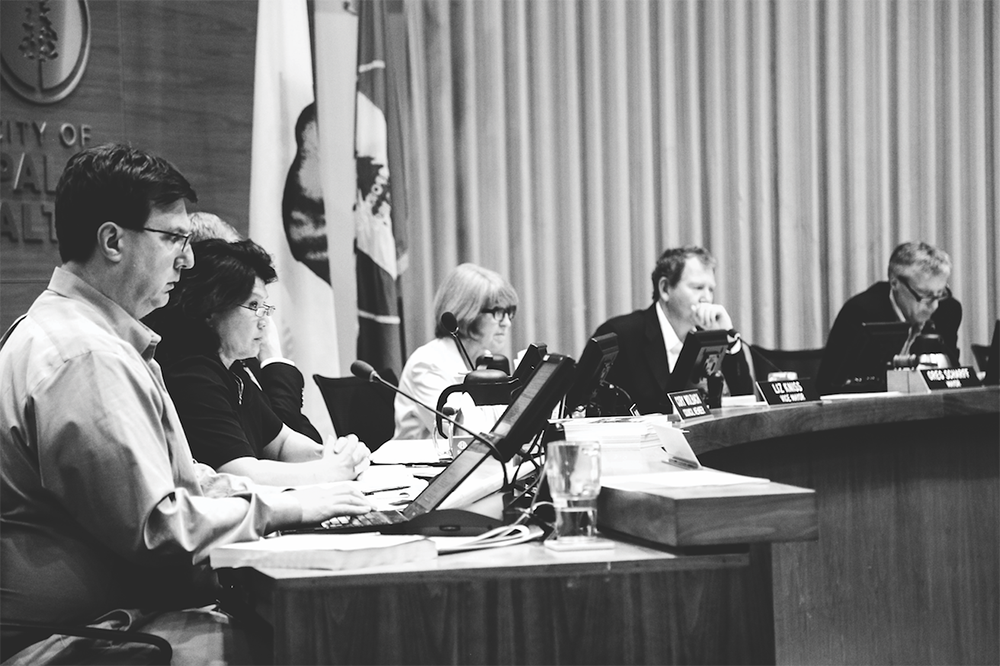 Cubberley Community Center is in the initial stages of redesign by the Palo Alto’s city council and school district.

The city and district, who respectively own eight and 27 acres of Cubberley land, are working towards an agreement on how the space will be used in coming years.

If a consultant is hired, the plan is to equally split the cost between the city and district, according to former Alison Cormack, a former Palo Alto Library Foundation board member.

Ideas that have been proposed for Cubberley include opening a new high school and providing teachers with local housing.

Supt. Max Mcgee said the space would  be best used as a learning space, though not in the form of a traditional school.

“[It’s going to be] a maker space where people can really design and build something to contribute to the community,” McGee said.