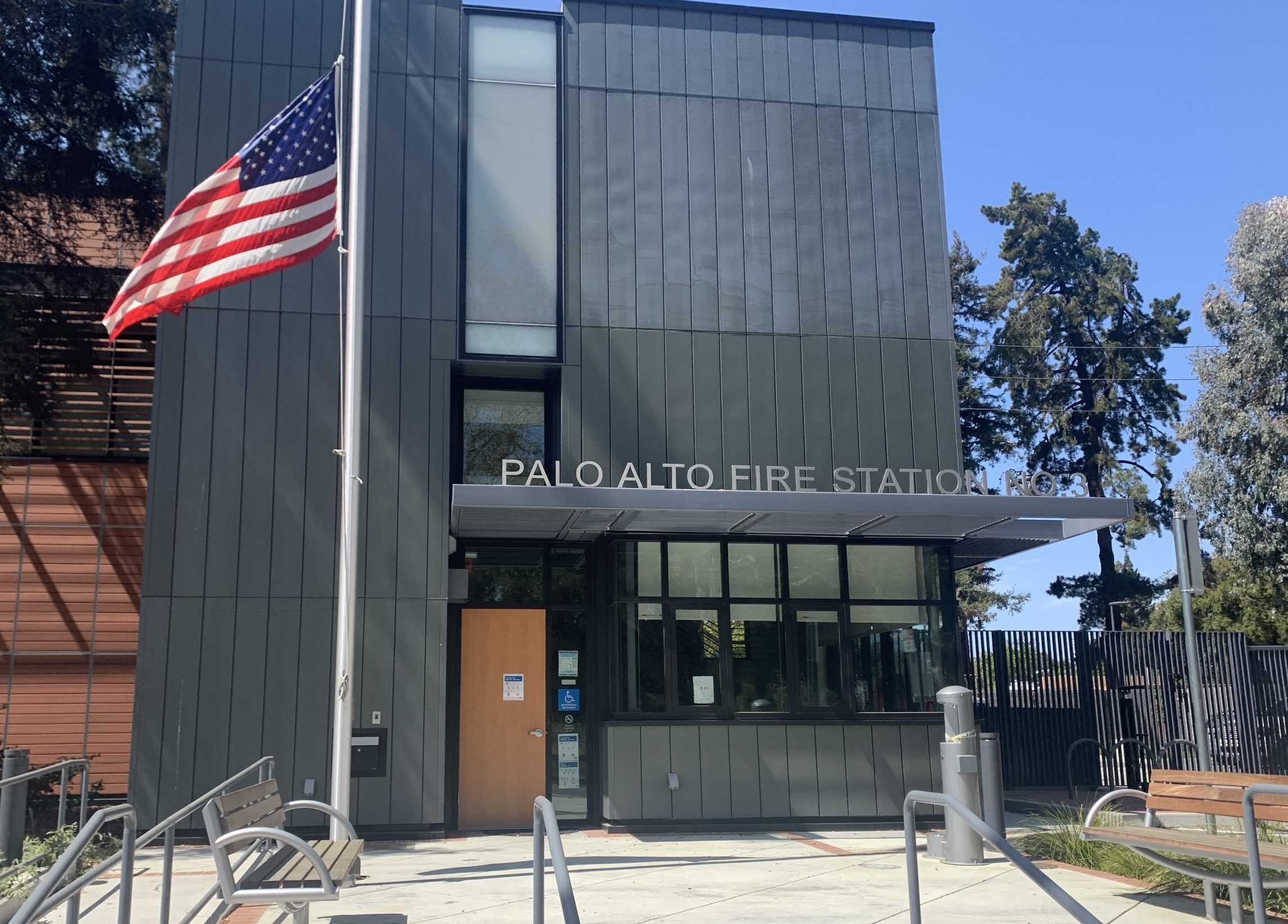 The Palo Alto City Council will be implementing policies to reduce gender inequality and increase the recruitment of female firefighters in the Santa Clara County Region’s Fire Departments by June 2021.

On March 15, the City Council unanimously approved the Civil Grand Jury policy recommendations stated in their “Why Aren’t There More Female Firefighters?” report.

“Currently, we are at four [female firefighters] out of 81 [firefighters],” said Geo Blackshire, the fire chief of the Palo Alto Fire Department and a participant in the study. “We must stay on the forefront of recruitment efforts as we pursue a diverse pool of applicants.”

The report analyzes data from 2009 to 2019, and cites insufficient recruitment of women, gender bias and a lack of inclusivity as the cause of the disparity. It identifies six main categories of inequality: recruitment efforts, mentoring, opportunity for promotion, accommodations, work environment and gear.

Of the findings, the city disagreed that current firefighter gear is a disadvantage to female firefighters, claiming that all gear is unisex-fit and tailored to each firefighter.

However, during public comment at the City Council meeting, community member Rebecca Eisenberg criticized the city’s response and requested that more steps to lessen the inequalities be taken.

“You agree with the findings, but you don’t display any actual meaningful work in exploring them,” Eisenberg said. “Nowhere does it say that interviews were conducted with the current female firefighters and, more importantly, with the former female firefighters … There was kind of a writing-off that the equipment and uniforms are passably [comfortable] without any kind of factual exploration into that.”