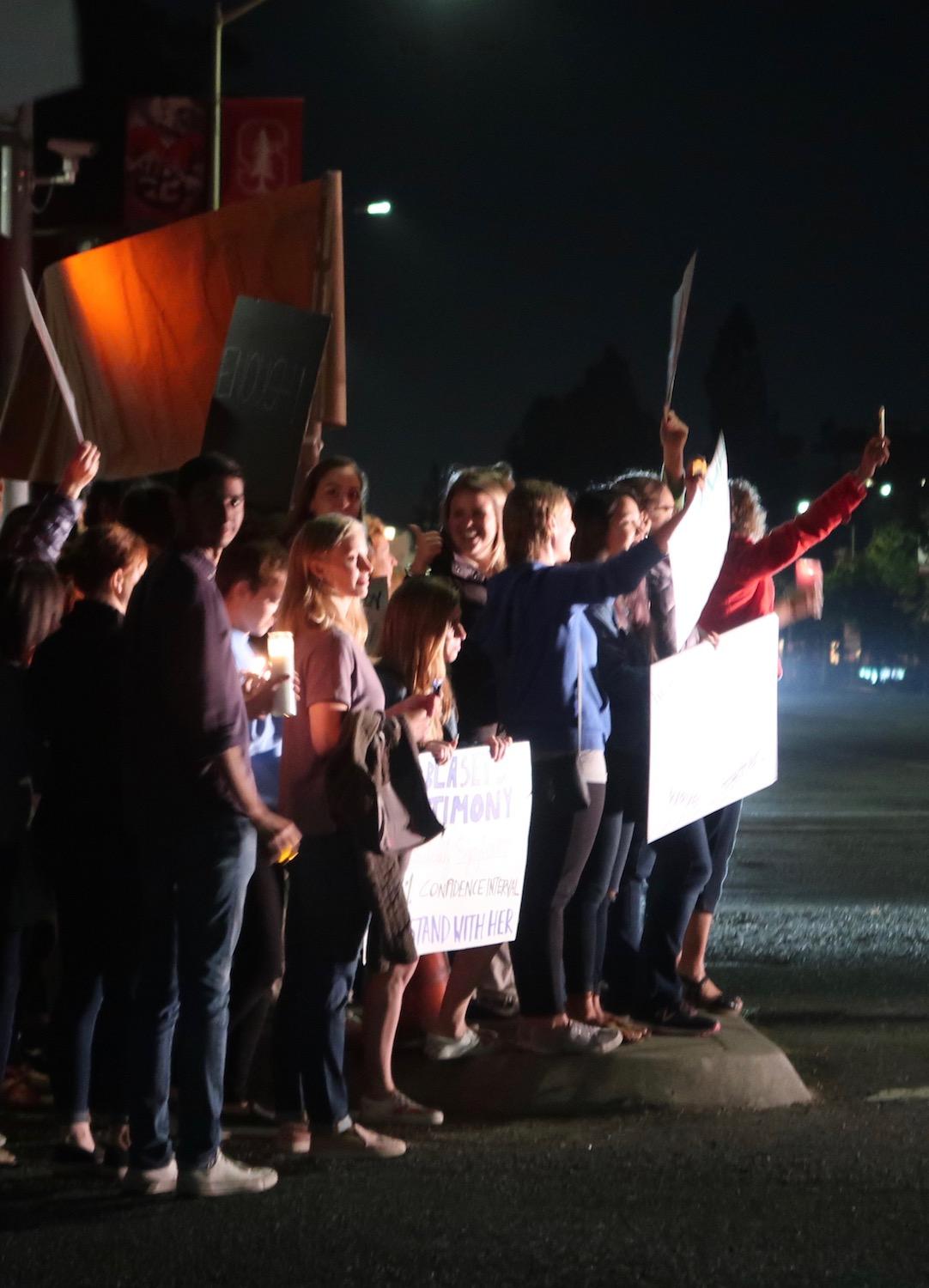 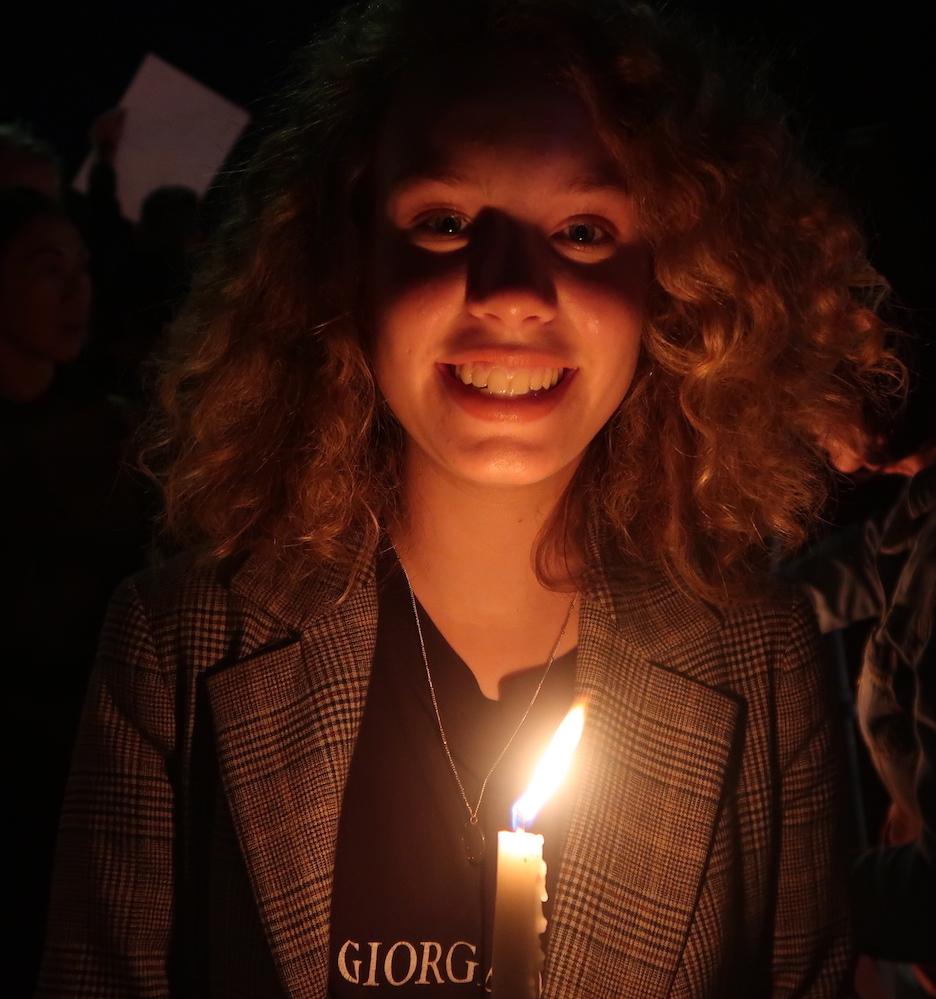 “I hope Kavanaugh and [Senate Majority Leader] Mitch McConnell see this and [Speaker of the House] Paul Ryan see this and [Senator] Dean Heller see this and all the other senators see this and realize that they can’t continue to support him just because he’s a Republican,” Palo Alto High School student Isabel Armstrong said. 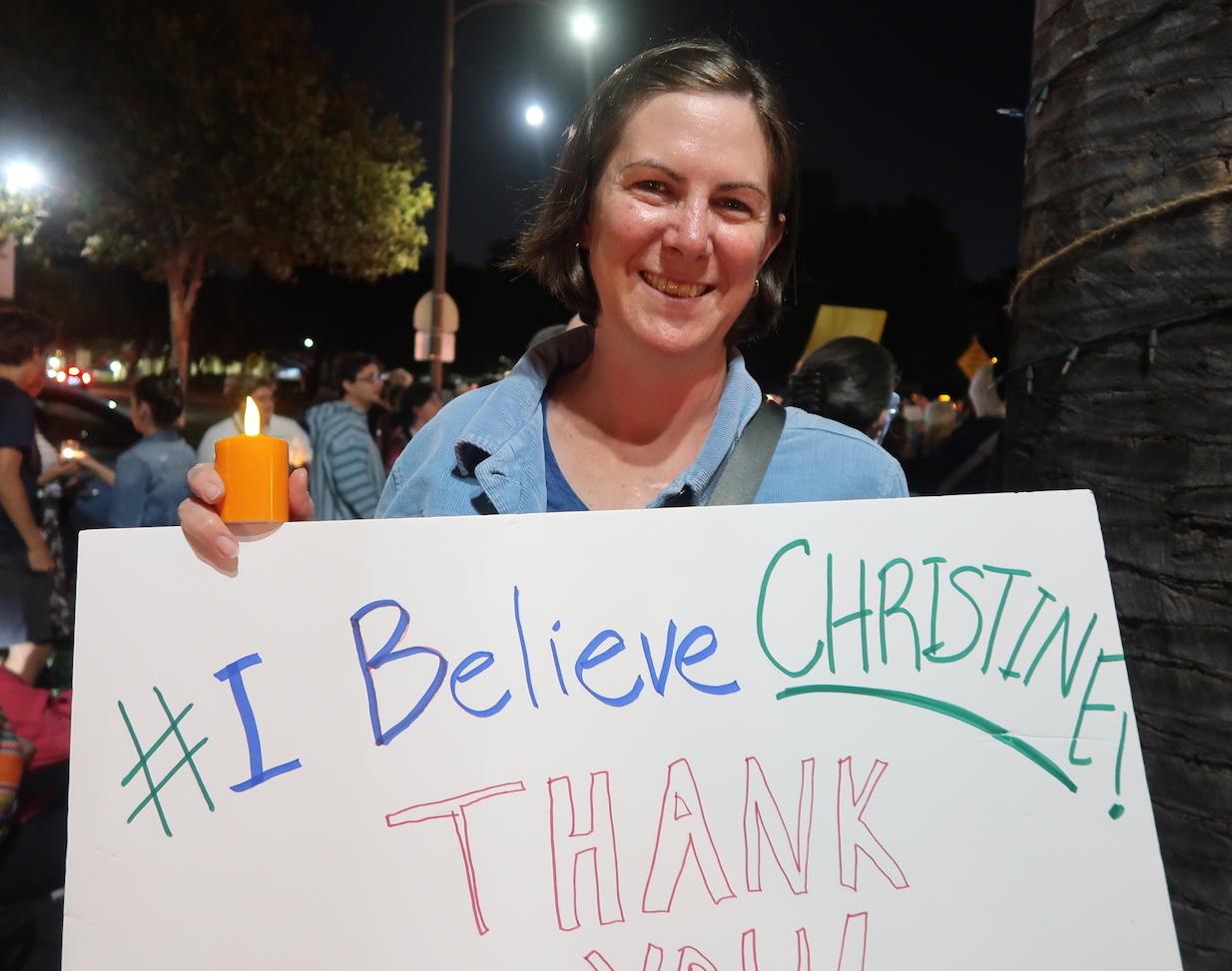 Linda Henigin, who co-organized another demonstration later that week, said the vigil was to show the Senate that Americans believe and support Ford.

“[She] has come forward at great personal risk and personal cost to speak her truth which I believe,” Henigin said. “The price that she’s paying just shows you that what she’s saying has got to be truthful.” 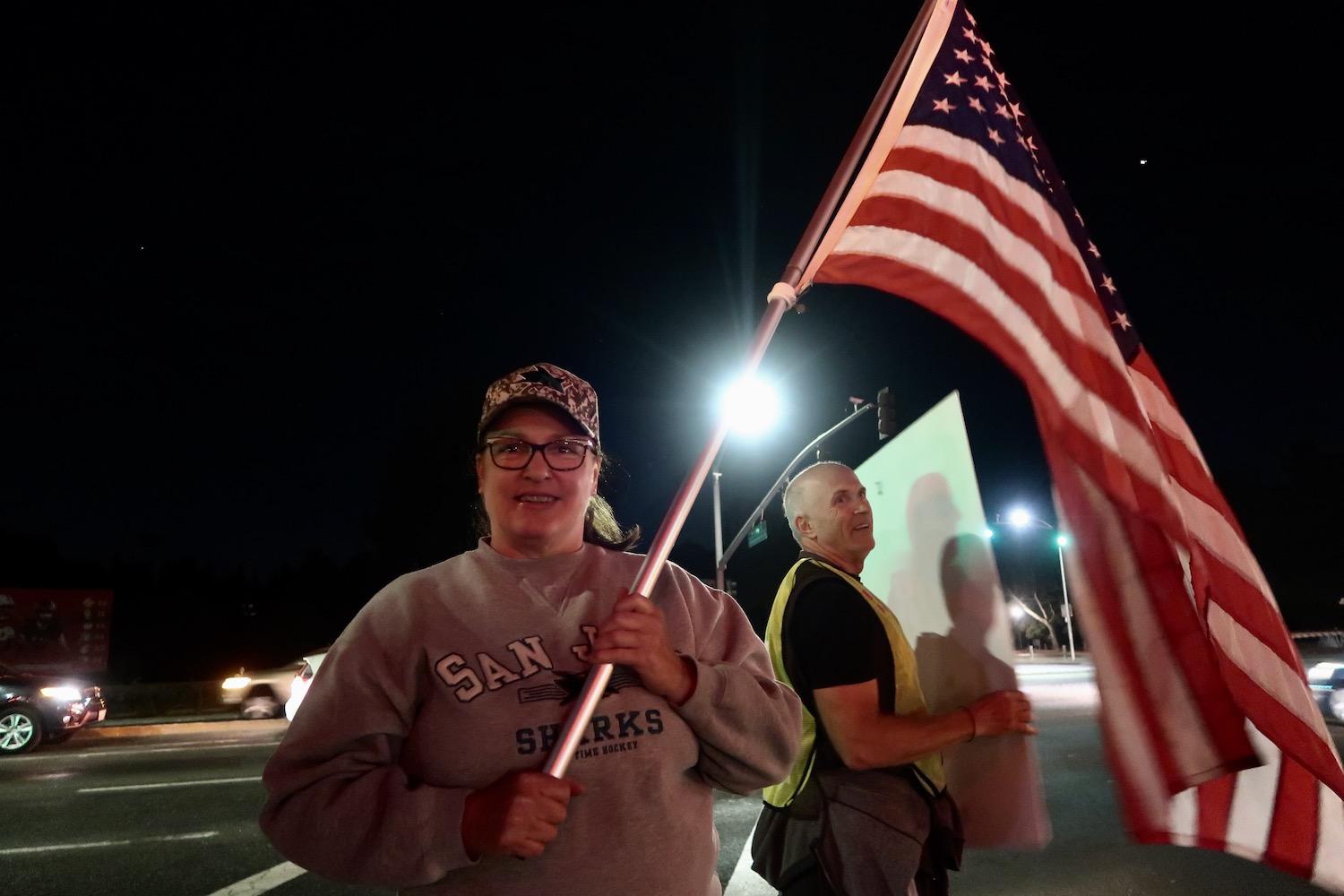 “Everybody acts like progressives are anti-American and we couldn’t be more American,” Folzman said. “Our First Amendment rights are what we’re expressing here right now and the flag means that to us so we’re reclaiming the flag.”

“Its a really important issue… but we also thought that we could… get people hyped up… with music,” tambourinist Luc Pardehpoosh said. 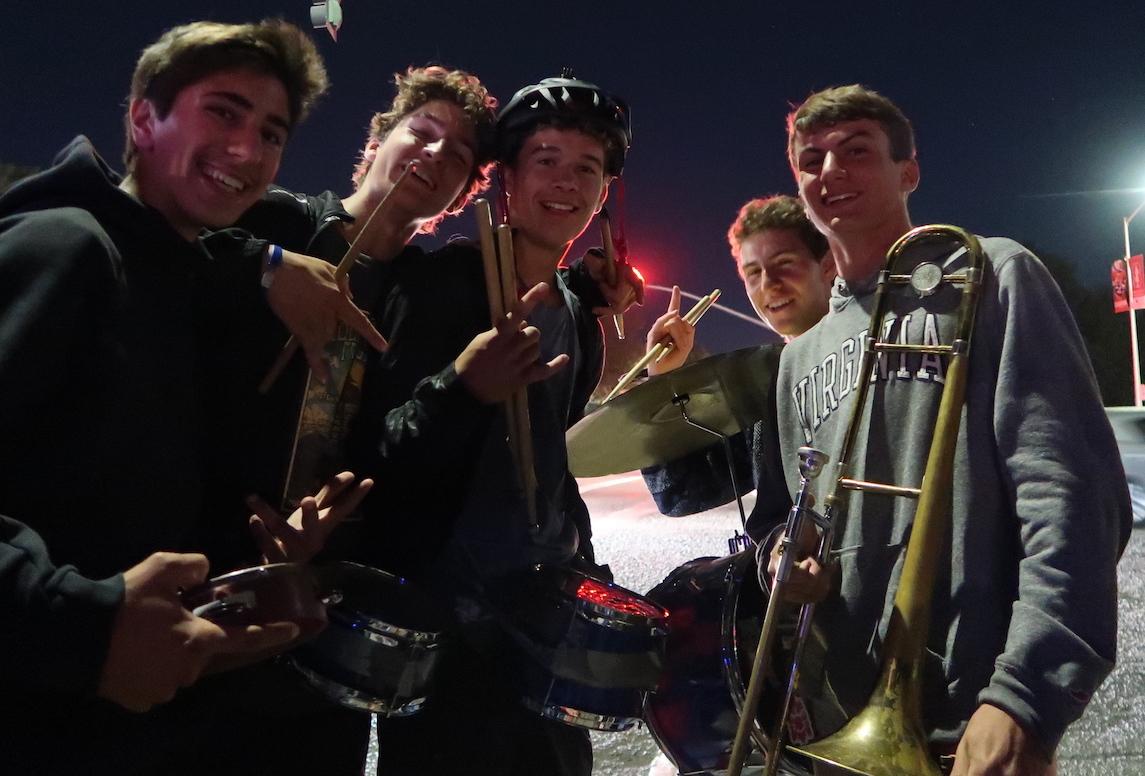 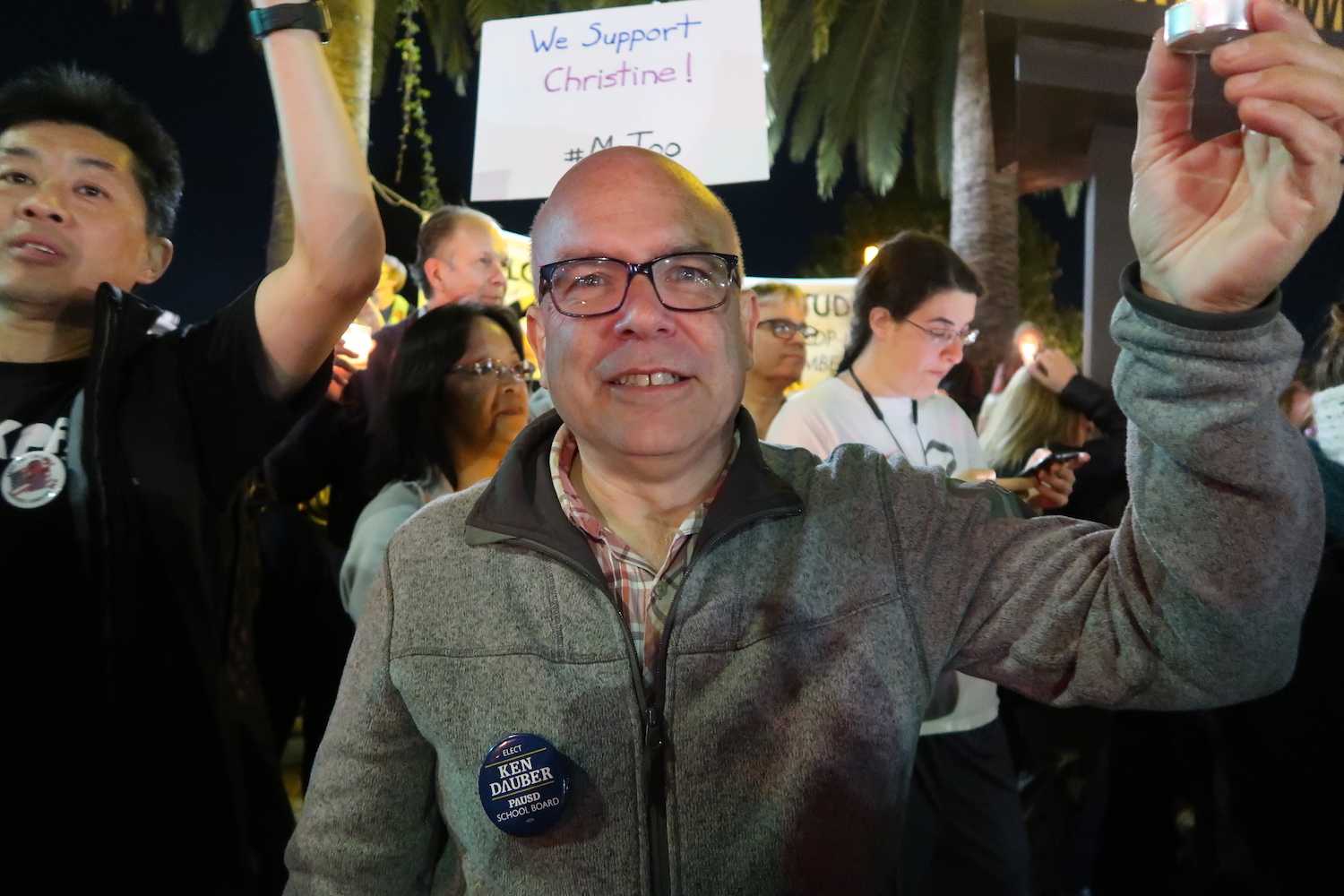 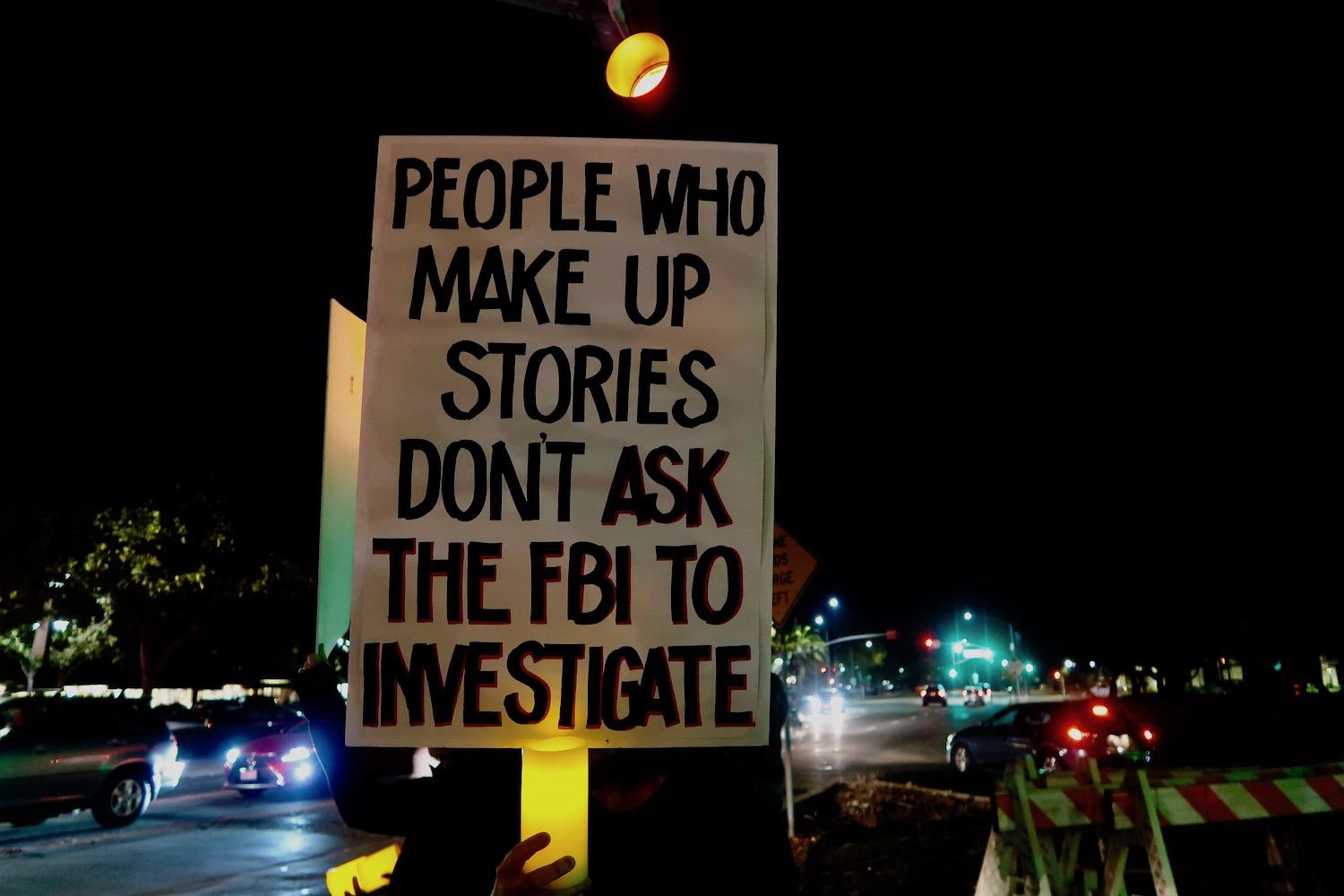 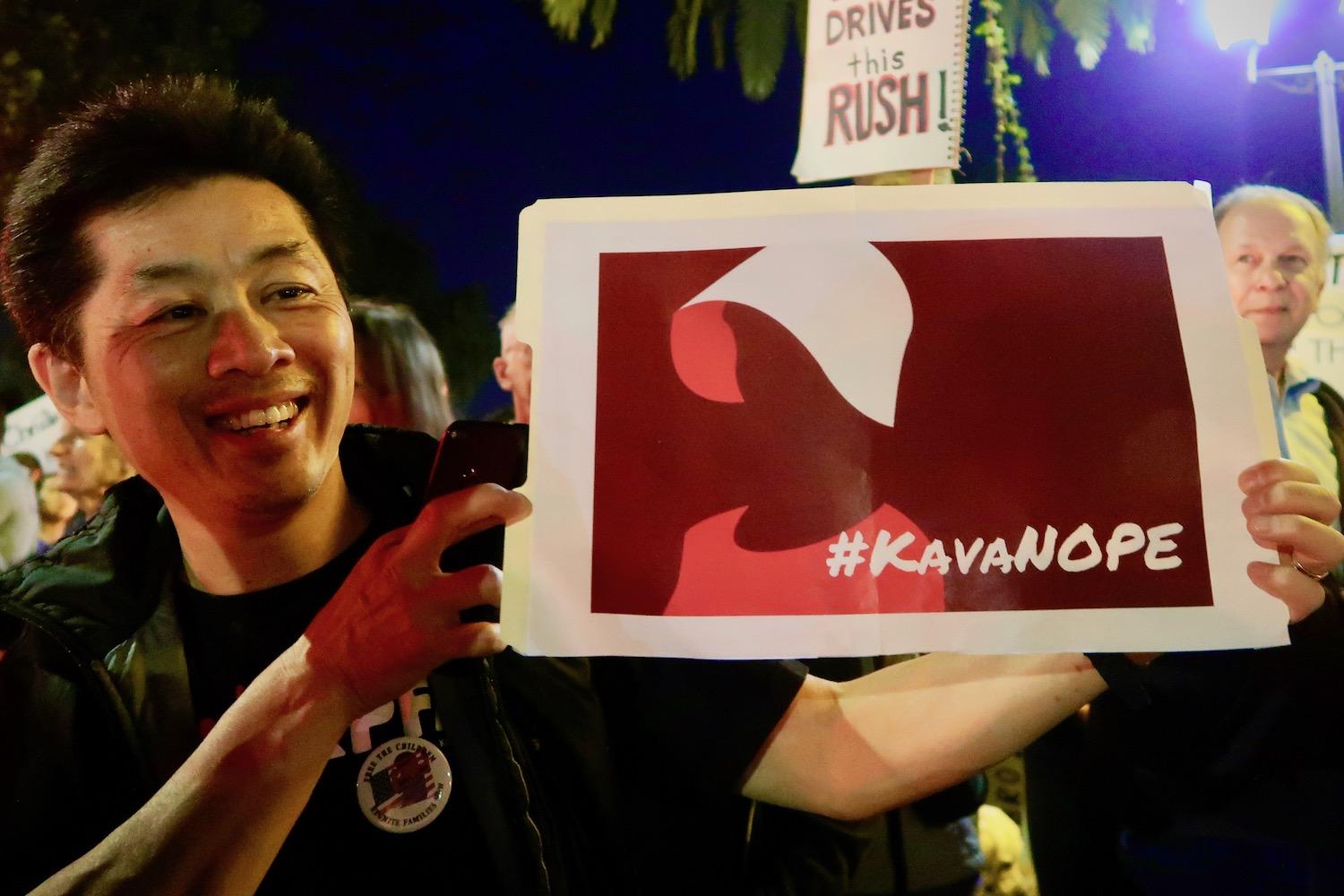 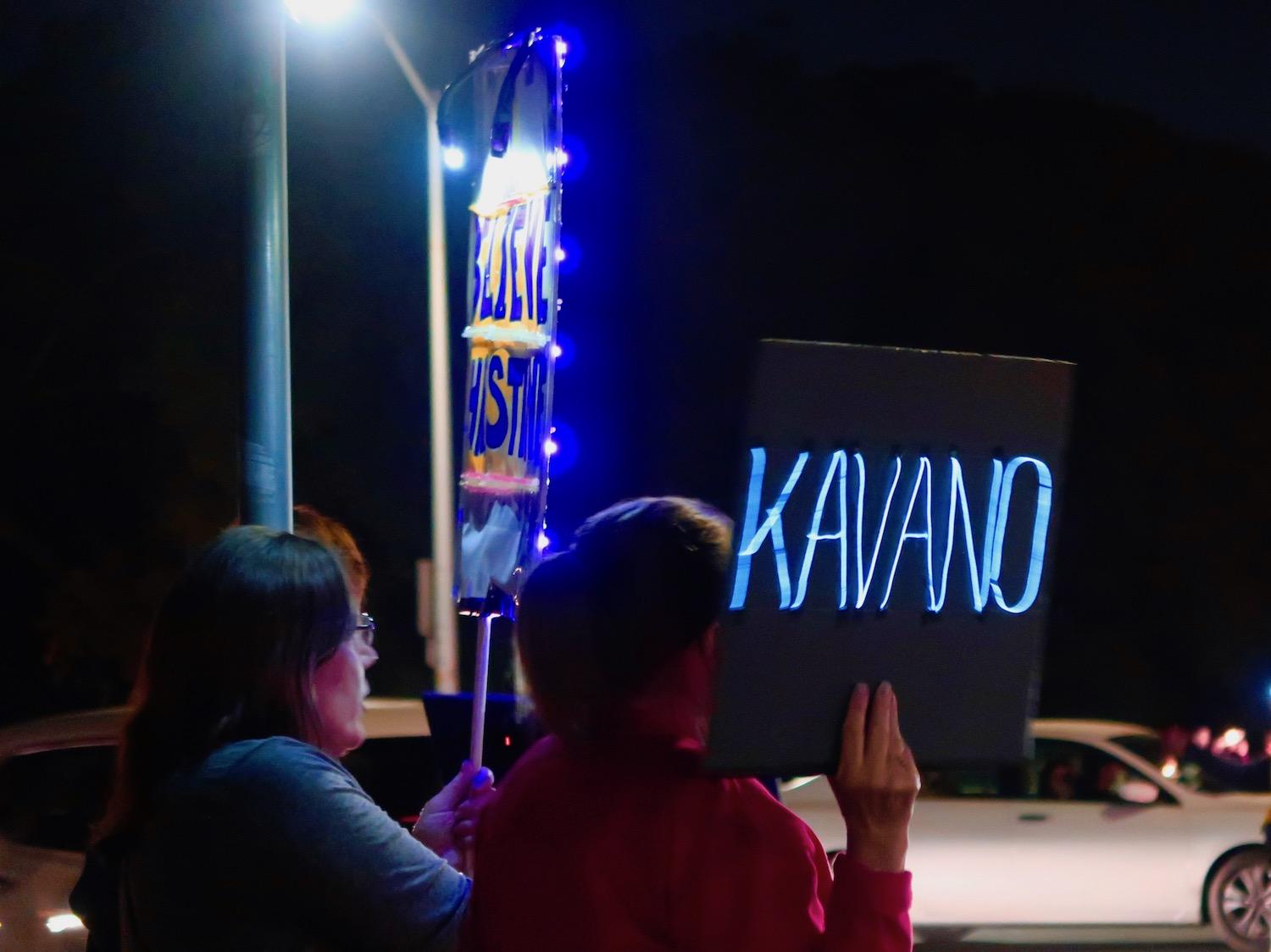 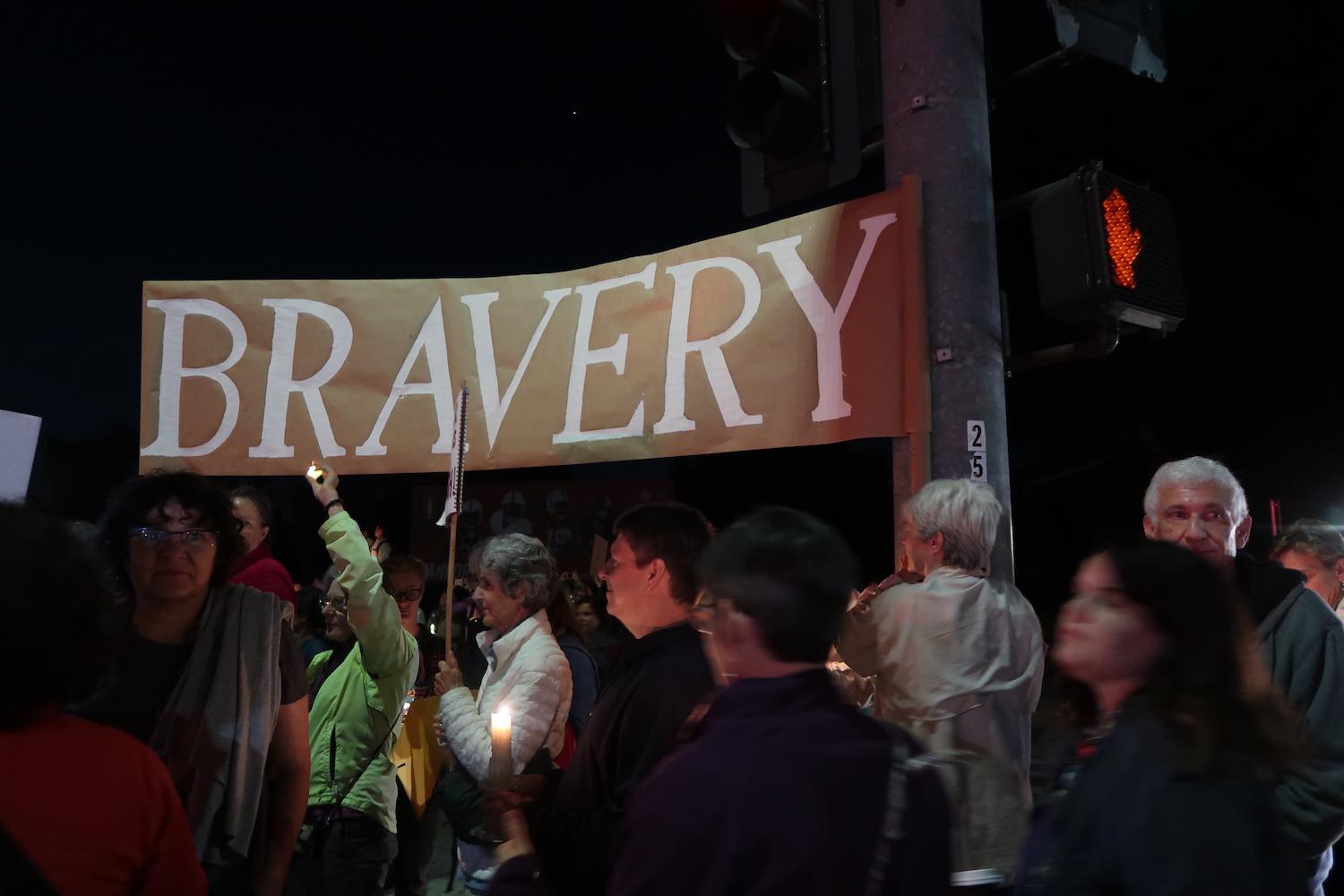