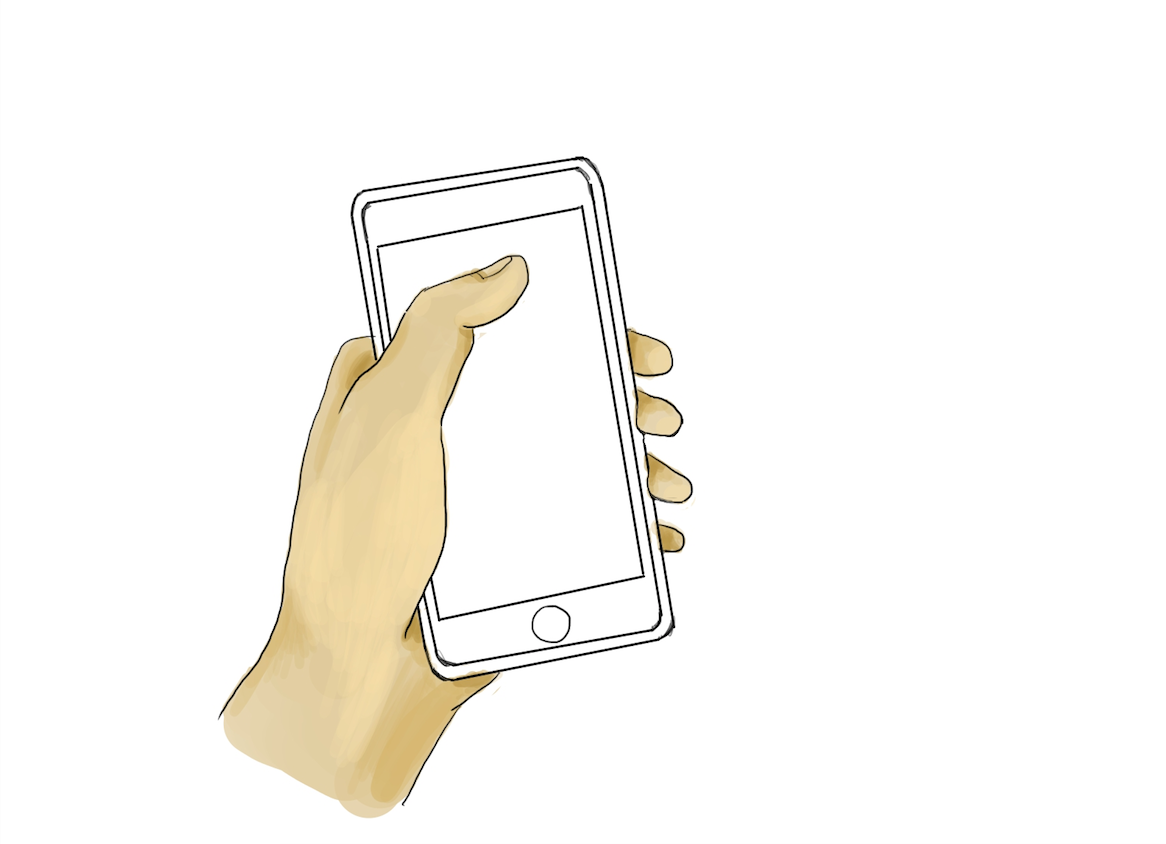 The presidential election. The hubbub over the President’s 4 a.m. tweets. The negative press covfefe. All these events, and countless others, would have been completely different without social media.

From a dorm room project to a multibillion dollar business, Facebook paved the way for  social media’s growth. Now, nearly a decade after its founding, social media  has become a potent political force, traveling far beyond their origins. 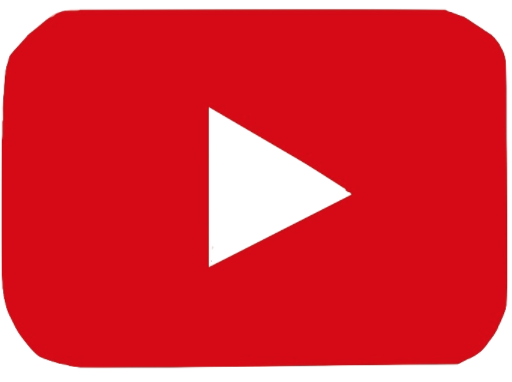 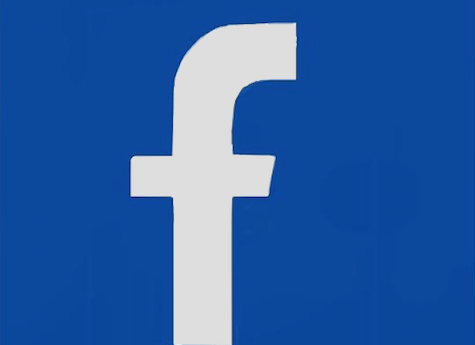 Before the age of social media, most news spread through newspapers and by word of mouth. Today, while only 31 percent  of Paly students get a physical newspaper, 67 percent of students still get political news from family and friends. This data was gathered from student poll results collected from a survey done in 16 randomly-selected Paly English classes over the course of the month of November in 2017. 354 responses were anonymously collected online.  Adam Yonkers, a teacher of US government and Foreign Policy at Palo Alto High School, believes that this form of communication has set the stage for the modern journalistic crisis of fake news.

“People love to gossip,” Yonkers says. “The reason why fake news and social media is so popular, it’s that people love to buy into people’s chatty kind of sense of gossip.”

In 1927, a new invention made news accessible to the American public at unprecedented levels. The TV and the new T.V. stations, programs and advertisements it spawned helped turn politics into a mainstream form of interaction between American citizens and their representatives. In 1960, presidential debates were televised for the first time. This shift signified the beginning of a new era of communication in politics, according to Yonkers.

“I think like any new technology it [the television] had a disruptive effect … Oftentimes when TV came on you had three main networks, and you had Walter Cronkite who was seen as the authoritarian viewpoint … presenting it in a way that’s objective,” Yonkers says.

Cronkite, known as the “most trusted man in America”, was the anchorman for CBS news for 19 years and reported on various landmark events of the latter half of the 20th century. His contributions changed the way journalism and the media was perceived in terms of politics.

Now, online news has started to gain influence. Seventy eight percent of Paly students use a online news source, contrasting with the decreasing demand for physical newspapers. Websites from newspapers have also become increasingly popular to accommodate the evolving market.

“I’ve been reading the New York Times for a bunch of years,” says junior David Foster an avid follower of politics. “I didn’t get a Facebook till 9th grade, so now it’s split.”

Despite the new ways to get news, many recent events have increased political polarization, causing perspective to have an ever increasing influence on stories. This has caused even the most reputable sources to be questioned.

“I worry that news sources are becoming increasingly partisan,” Foster says. “I very much respect the New York Times, for example, and I trust everything that comes out of there. But I worry, even with them, of them becoming too liberal.

Yu, however, does not find this to be a problem.

“If people are critical of a certain news outlet for being too biased, they can just get news from another source,” Yu says.

While maintaining this view, Yu has no problems with the media’s current role in politics.

“A lot of people are focusing on media, because the recent election has provoked a lot of questions about the nature of media,” Yu says. “People forget that the media is supposed to have an adversary role with respect to the president. Just because a news organization is holding the president accountable, for instance does not mean that it has a liberal bias. In previous administrations, the media always holds the presidential administration accountable, and I feel like they are just doing the same thing.”

This questioning of the media has coincided with the rise of fake news and the accuracy of social media. According to Yu, there is a correlation.

Seventy one percent of Paly students reported having seen a story on their news feed that they deemed to be fake. Yonkers believes that the rise of fake news is linked to the nature and scale of social media.

“What we’ve gotten with the media and social media is subjective, and they’re trying to get as many likes, and views, and thumbs up as possible,” Yonkers says. “And they don’t really care if it’s objective, or if it’s good reporting.”

This “like culture” and the rise of fake news creates a never-ending cycle of positive and negative reinforcement. This is further stimulated by many social media platforms, which contain algorithms designed to show you what you want to see.

“They    [social media] will feed you more and more stories from whatever your political viewpoint is,” Yonkers says. “It’s like the echo chamber effect…You’re more and more surrounded with the people who agree with you.”

The result is a jumbled mix contrasting viewpoints and ferocious arguments. Only 2 percent of Paly students deemed the comments section purely constructive, while 64 percent believed that it is generally both hateful and constructive, according to a survey administered by Verde.

“In the midst of all these serious stories, there is a humorous element to scrolling down comments and seeing how unreasonable a lot of people are,” Yu says.

There is no denying the profound effect that social media has created. Popular ocial media platforms have added a new dimension to society, and politics is no exception.

“It [social media] definitely has changed the way I teach elections,” Yonkers says. “Especially with 2016, we’re finding out about how the Russians used bots and basically disseminated disinformation.”

If anything, social media has made politics more accessible.

“With social media there is the whole comments section, so it allows people who are not journalists to say what their opinion is,” Yu says. “When it was just hard copy newspapers, you just heard what they say, and that’s the end.”