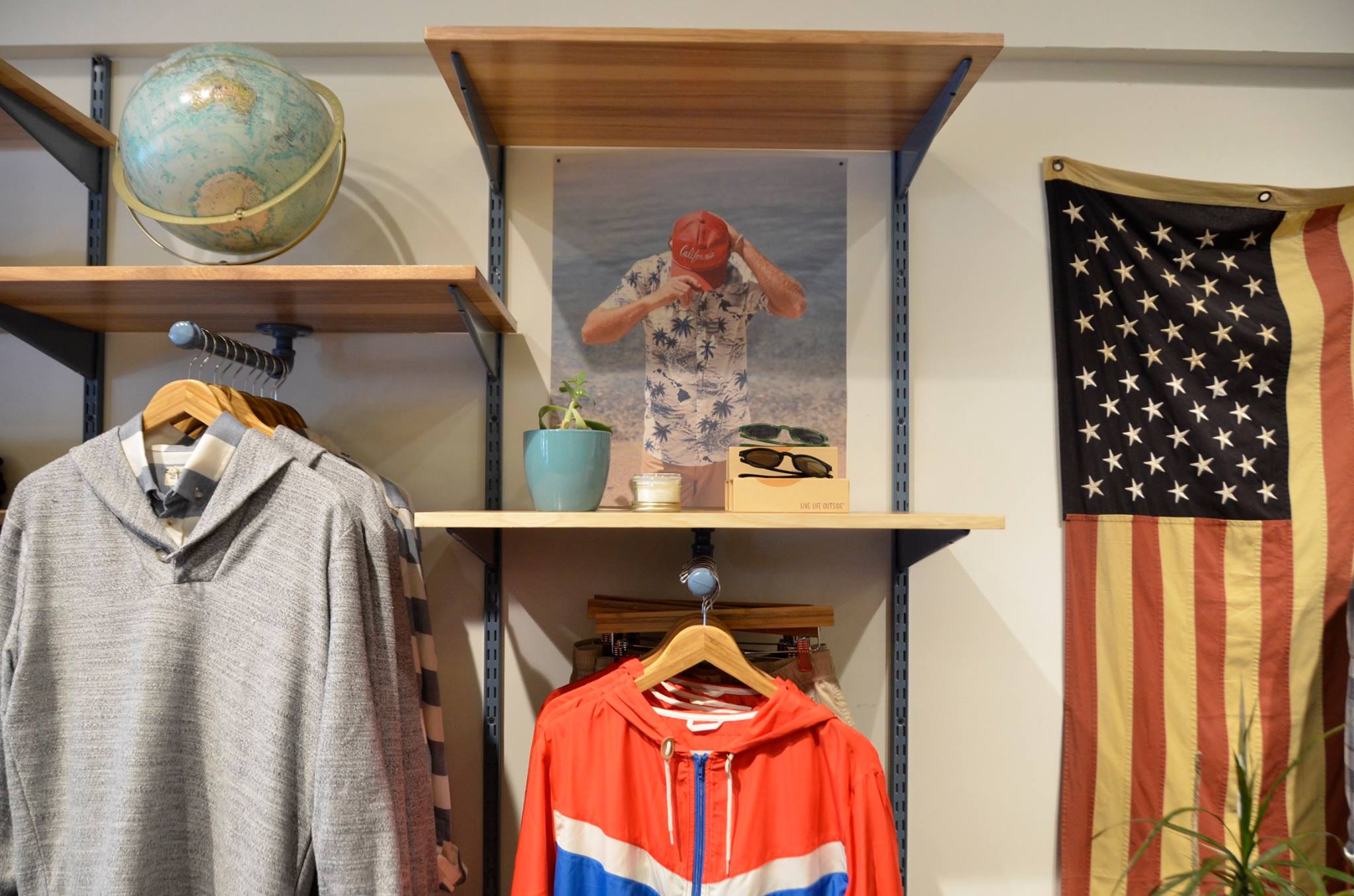 Clothing with a Purpose: A focus on eco-friendly and ethical attire

Bustling farmer markets full of healthy shoppers looking for organic and locally made food are a common sight in the Bay Area.  Reusable shopping bags, filled to the brim with groceries, and sleek hybrid cars zipping across Palo Alto streets are also increasingly popular.  In face, consumers now seem more interested in eco-friendly products than ever.

A survey conducted by RetailMeNot shows that only 46 percent of consumers were more likely to purchase a product if it has a positive impact on the environment in 2012, which has increased to 89 percent this past year.  In such an eco-friendly craze, why aren’t more people seeking out clothing with the same high ethical and environmental standards?

Many live with an unawareness of the negative effects of the clothing industry, which revolves around sending the manufacturing process overseas. Today, only about 3 percent of clothing sold in the United States is made here in America, according to “The True Cost,” a documentary that highlights the devastating problems caused by today’s fashion industry. The other 97 percent are outsourced to countries where workers are often forced into unsafe conditions, long hours and immensely low pay.  The cheap prices that come out of these markets usually indicate that the workers in fields and factories are being underpaid to benefit the consumer.

Luckily, a few shops around Palo Alto have found ways to produce clothing that has a positive impact on workers and the environment. Each store is filled with passionate staff who play a small role in working towards improving the impact of clothing around the world.

Stepping into Marine Layer, a clothing store in Town and Country, I was greeted by a hand-sized cactus plant in a bright orange pot, with a sign that says “Touch Everything Except the Cactus.” The walls were filled with posters of road trips and beach waves, emitting a carefree California vibe. Marine Layer, a start-up based in San Francisco, stands for their commitment to selling products that are made locally and ethically.

“The fabrics are cut and sewn in Los Angeles and then shipped to San Francisco where they’re made,” says sales associate Lauren Melenudo. “We are very close with our sewers and designers.” Most of the clothes are made of durable cotton and recycled material, resulting in extremely soft fabrics.

Melenudo first learned about the benefits of ethical clothing once she began working at Marine Layer, and  is eager to share her perspective on clothing with customers as they walked into the store.

“I think it’s important to respect everyone’s life and humanity,” Melenudo says. “How would you feel if the clothing factory worker was your son or daughter?  I always think about putting some empathy in there, stepping in their shoes.”

In sleek black letters on a vast white wall is a sign that reads “We pledge that with every purchase of an Amour Vert T-shirt we will plant a tree on your behalf.”

Amour Vert, which translates to “Green Love” in French, is an organization whose mission is to provide clothing with an ethically friendly outlook towards its workers and the world-wide environment. With a new location in Stanford Shopping Center, Palo Alto shoppers are within reach of clothes are made locally in the Bay Area using non-toxic dyes and eco-friendly sustainable fabrics.

“From what I’ve learned working here, the fashion industry is one of the biggest contributors to pollution,” says sales associate Mariana Orocio. “So knowing that you can go somewhere and buy a T-shirt that you know has been made responsibly in a way that helps the environment just makes it a little more special.”

[su_quote cite=”Mariana Orocio, sales associate at Amour Vert”]Dig a little deeper and try to find out how the clothes were made. [/su_quote]

The organization focuses on details. For example, the textiles are shipped from  Los Angeles to Oakland where they are produced in a trailer that would otherwise be traveling empty to return back to Southern California with wine. The non-brand name products they carry include shoes made with organic cotton and vegetable dye, scarves hand dyed with organic non-toxic dyes in Berkeley, and handbags whose proceeds are donated to the American Society for Prevention of Cruelty to Animals.

Orocio wishes more people took the time to discover the impact of their clothes. “Dig in a little bit deeper and try to find out how the clothes were made,” Orocio says. “It seems small, but there’s a story behind it, and just knowing who made the clothes and where they were made does make an impact.”