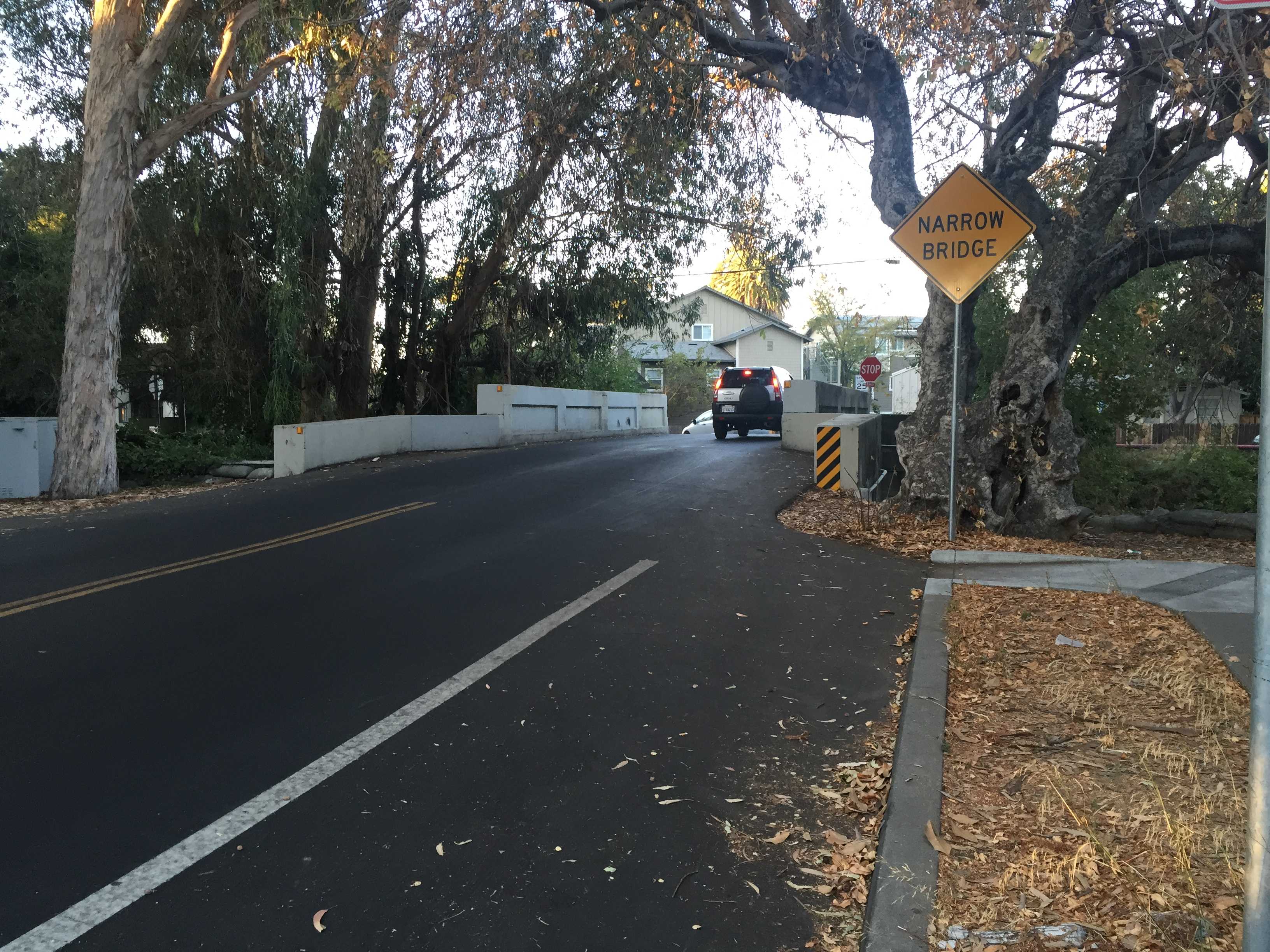 With El Niño, a series of sea-surface temperature changes on the West Coast, approaching quickly, the City of Palo Alto is taking measures to improve San Francisquito Creek water flow to reduce the risk of flooding.

According to project engineer Rajeev Hada, the city is removing fallen and non-native trees.

The City of Palo Alto is also concerned about the long term risks of flooding and in the first stage of the process to reconstruct the Newell Street Bridge in the spring of 2018.

According to senior engineer Joe Teseri, the project is in the scoping period, where community members can voice their opinions about the five bridge replacement options.

The bridge’s limited ability to support two-way traffic brought it to the city’s attention. Hada said that the risk of flooding has also played a major role in kickstarting the project.

“Bridge projects have begun downstream as Caltrans upsizes the bridge across the creek on which 101 runs,” Hada said. The bridge under the creek at highway 101 projected to increase hydraulic capacity is expected to cost $18 million and finish in 2017, according to Caltrans.

Once the Newell bridge construction is finished, Hada said that the city aims to tackle the also-low-lying Pope-Chaucer bridge further upstream.