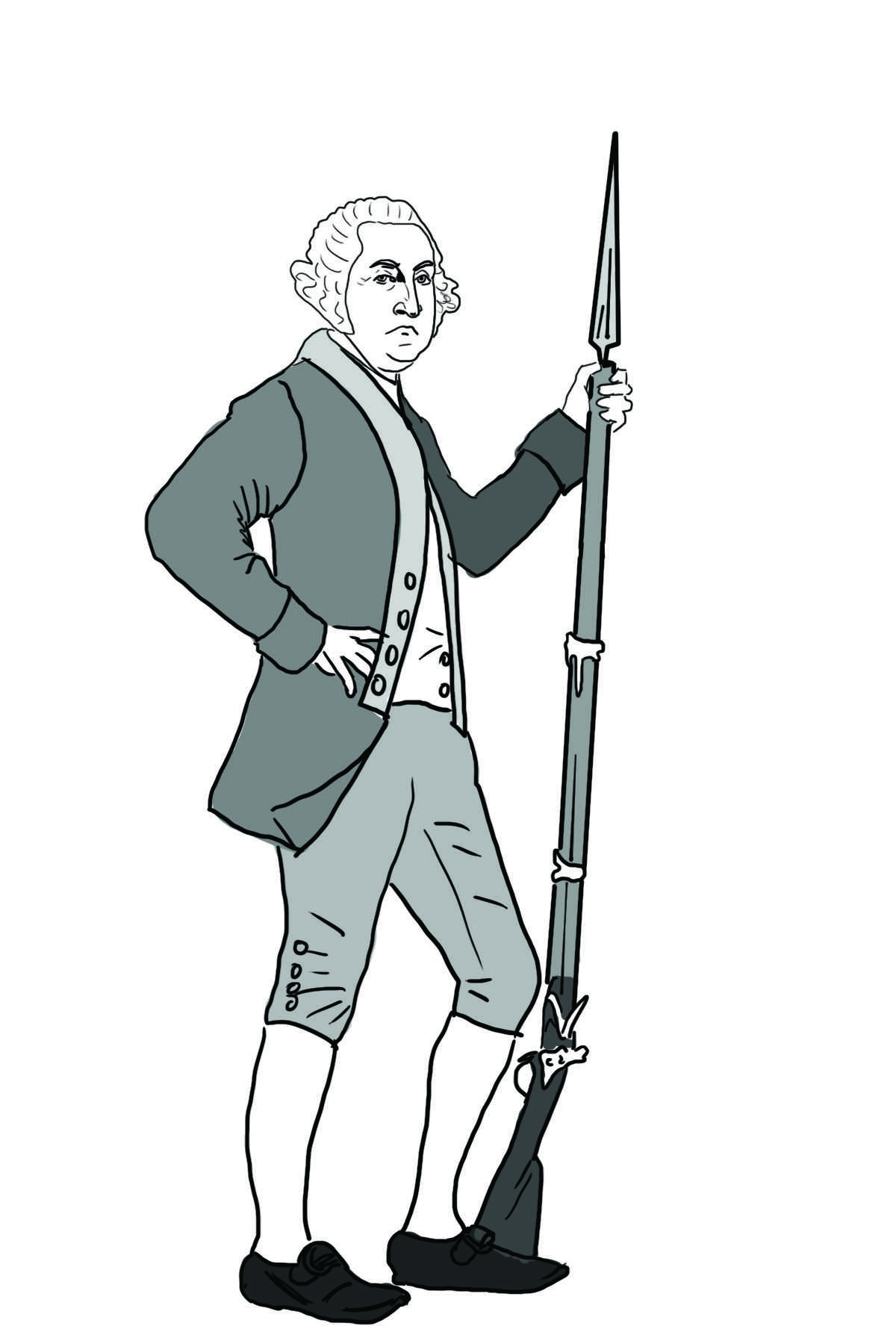 My father tells me stories about growing up as a landlord’s son in Manhattan. One night, two armed men beat a woman outside her apartment door. My father, a skinny 12-year-old back then, hid nearby behind a closed door, armed with a wooden baseball bat. All the building tenants were too terrified to intervene. Had my grandfather owned a gun, perhaps the story might have ended differently.

Upon hearing this story, I was appalled and shaken. The tranquility of Palo Alto seemed a world away. Violent beatings, attacks and break-ins like the ones my father grew up with happen rarely in this town.

Gun violence is undoubtedly one of the worst domestic problems America is facing today. Although there is bipartisan support from Congress to address gun violence, the government is in a gridlock and ultimately, has solved nothing. While Democrats press for more gun laws, Sen. John Cornyn (R-Texas) recently proposed a bill backed by the NRA rewarding states that send more records about residents with serious mental health problems to the national database to curb gun violence.

I believe the most effective solution would be to loosen up on restrictive gun control. This does not mean letting people run wild with AK-47s in both hands and Glocks stocked under their flannels. It means conducting some background checks to ensure mentally unstable people are not purchasing guns and rifles. The focus of gun control should be on education, more enforcement of current gun laws and stricter punishment for violent gun acts.

Loss of life through gun violence is obviously terrible, but contrary to many political and social opinions, creating more laws to curb gun ownership will not result in reduced gun violence and gun homicides.

This shows that an increase in legal gun ownership decreases gun violence by making weapons for self defense more readily available. The most effective way for someone to defend themselves from an armed criminal is being armed. Many times having a gun present as a visual deterrent can prevent violence without using the gun.

By contrast, banning guns has not had the expected effect lawmakers intended. For example, Australia enacted the 1996 National Firearms Agreement, which banned and confiscated 650,000 guns from law-abiding citizens to reduce gun violence. After to passing the law, the number of assaults rose by 40 percent, according to a 2012 Wall Street Journal article. Melbourne Institution concluded in a 2008 study “There is little evidence to suggest [that] it [Australian NFA] had any significant effects on firearm homicides and suicides.”

Last October, San Francisco’s Board of Supervisors passed a measure declaring all gun sales must be videotaped, and all ammunition sales data provided to the city’s police department. As a result of the measure, the last gun shop in San Francisco closed its doors.

“Buying a gun is a constitutionally protected right,” Steven Alcairo, manager of the now-closed High Bridge Arms, told the Associated Press. “Our customers shouldn’t be treated like they’re doing something wrong.”

Alcairo is right. The right to bear arms is protected by the Second Amendment. Law-abiding citizens who exercise their rights should not feel as if they are being punished. Enacting restrictive laws suppresses law-abiding citizens from being able to defend themselves by making it hard to purchase and own firearms.

Both Democrats and Republicans have very different solutions and approaches to gun violence, and unfortunately the solutions each side proposes is what further divides America. Though restrictive gun laws are written out of good intention, they do not have the intended effects. To bring an end to gun violence, we must work together as one nation to reduce gun violence.