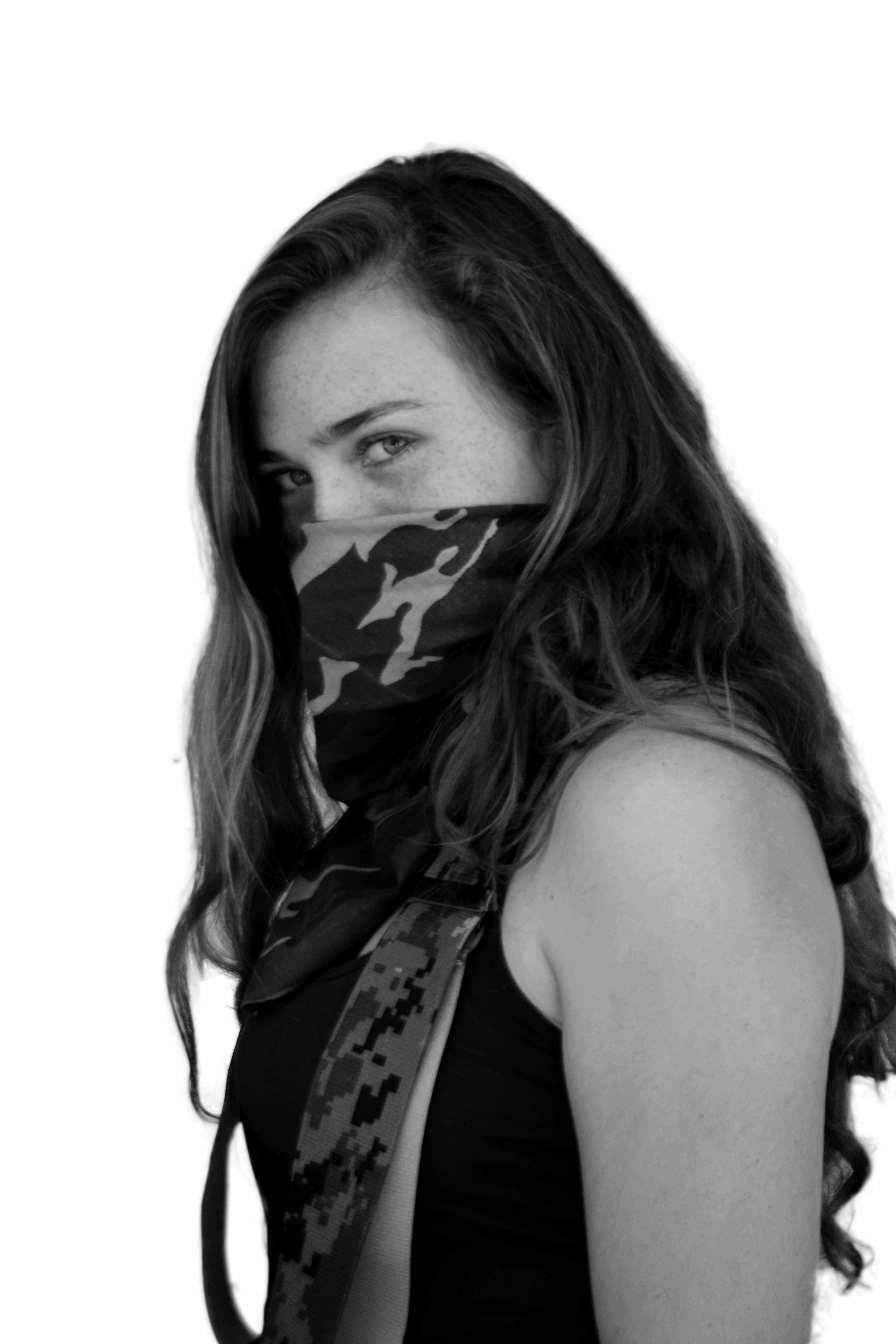 On the first day of school, a swarm of incoming seniors storms the Palo Alto High School campus, decked out in the familiar uniform of the veteran Palo Alto high-schooler: camouflage. Flaunting this interwoven green and brown military pattern has become an essential part of Paly students’ high school experience, a badge of honor for the seniors after three years of anticipation. But it hasn’t always been this way.

The Class of ’97 was the first to don camo during their senior spirit week, when they chose “G.I.s” as their spirit week theme.

“Instead of simply wearing green for Paly’s school colors day, the troops [seniors] arrived in full camouflage to represent Paly and support their class theme,” the ‘97 Madrono writes.

“The army wanted to show off their new humvee, and the seniors wanted to dance around the humvee, so they wore camo and there was a dance,” Hall says. “So that was the origin of both the spirit dance and seniors wearing camo.”

However, seniors wearing camo on the first day of school is a more recent development.

“Now, first day back, the seniors are in camo,” yearbook teacher Margo Wixsom says. “That’s only been in the last five or six years.”

But what about camo has made it such an enduring tradition?

“It’s a way to unify,” senior Sharissa Holopainen says. “It gets everyone really excited. For me and my friends, it was really exciting to get to dress in camo and come to school — a lot more exciting than it probably should’ve been.”

“It seems on camo day they [the seniors] realize, ‘We’re all in this, we’re all seniors,’” Henry says. “It’s being in the same society.”

Hall, however, believes that camo detracts from school unity as a whole during spirit week.

Campus supervisor Ernesto Cruz thinks camouflage is a strange symbol for seniors to use to represent themselves.

“I don’t think it goes with our Palo Alto culture,” Cruz says. “Here people are very nice and calm, and we talk to everybody. I come from Central America, and over there camouflage is aggressive and not too nice.”

Cruz believes seniors use camo to show their superiority.

“I think they [the seniors] are trying to make a statement,” he says. “Like, ‘I’m a senior and I’m better than you.’ I think every senior should remember they were a freshman, and they shouldn’t act too superior about it. We all start somewhere.”