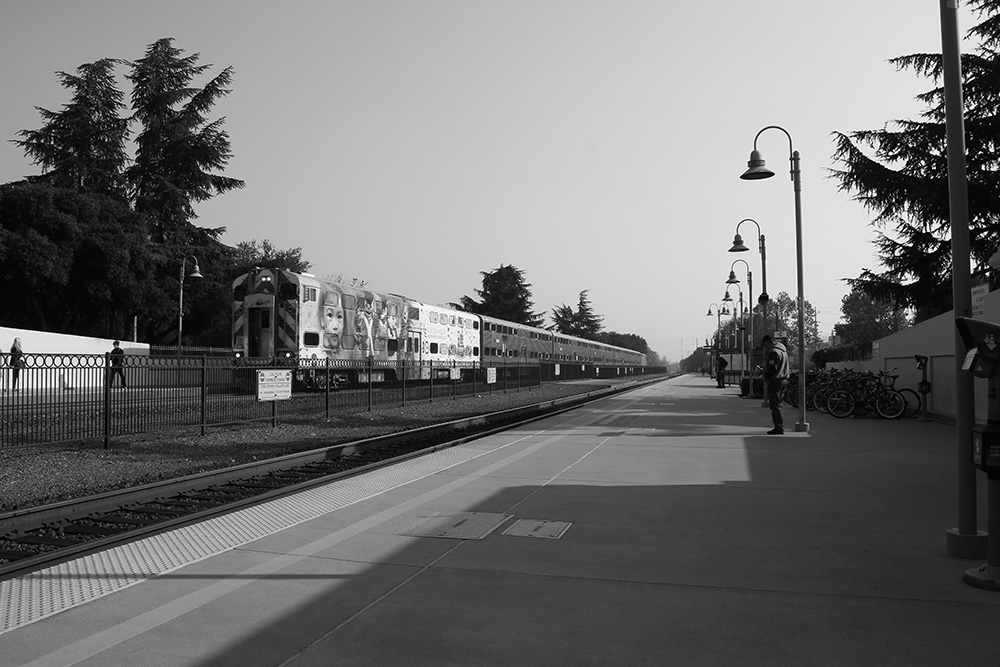 Caltrain has temporarily shut down weekend service to San Francisco and 22nd Street stations in anticipation of its new electric trains, with plans to resume service in late spring of 2019.

According to the Caltrain website, during the closure weekend trains will terminate at Bayshore Station; from there, Caltrain will provide a free shuttle to San Francisco and 22nd Street stations. Riders who would like to get to San Francisco from the California Avenue station can take advantage of this shuttle or, alternatively, take the Caltrain to its Millbrae station and ride BART the rest of the way.

“It’s been annoying for sure,” said senior Phoebe Crabb, who takes the Caltrain to school every day.

Although construction at the Palo Alto station has subsided, closures in other sections of the tracks can create inconveniences, Crabb said.

“[Before] I would have to wait at the station for a while and get on any train that was going in my direction,” she said. “It’s gotten better now but I can see that it’s becoming a hassle for other people.”

The $1.9 billion project was first proposed as early as the ’90s, but had to be repeatedly postponed due to lack of funding and public controversy. A common concern was that electrification would require cutting down a large number of heritage trees to accommodate overhead wires. However, in 2015, the project was green-lit and work commenced, with plans to finish in 2021.