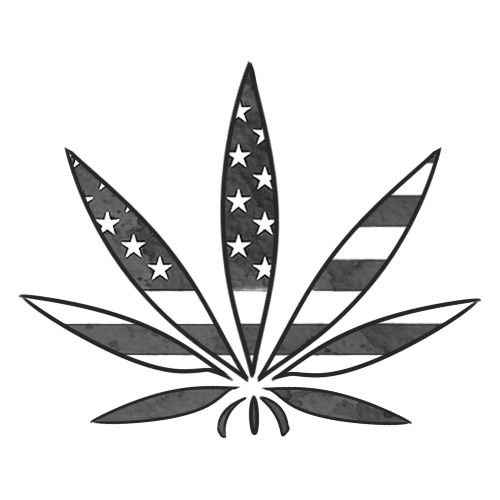 Proposition 51: Requires voter approval for state construction projects that call for more than $2 billion dollars in revenue bonds. Would increase transparency over megaprojects which taxpayers fund, but it also allows for far-away voters to influence local needs.

Proposition 55: Institutes a higher income tax on salaries over $250,000 to finance education and health-care primarily for students from low-income families and community colleges for a 12-year period. Increases annual state proceeds anywhere from $4 billion to $9 billion from 2019-2030.

Proposition 57: Modifies and accelerates the release process for inmates according to factors such as prison behavior. Despite saving California tens of millions of dollars, it establishes freedom for criminals through release of convicted rapists and murderers.

Proposition 58: Amends language education by authorizing public schools to teach through non-English only programs. Also assists non-native speakers and encourages mastery of a second language, while increasing immigrant admission to colleges and universities throughout California. 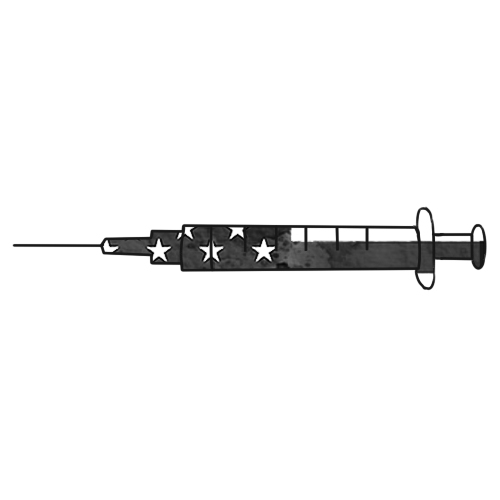 Proposition 60: Would have required the use of condoms in all pornographic videos depicting sexual intercourse produced in California. If passed, Prop. 60 would have reduced state tax revenues by several million dollars annually.

Proposition 62: Would have repealed the death penalty, making a prison term of life the most severe penalty available. It intended to prevent the killing of innocent people, and taxpayers would have saved $140 million per year.

Proposition 65: Would have required grocery stores place a fee on plastic bags, raising $300 million to divert to conservation efforts. It was also meant to distract voters from the phasing out of plastic bags.

For past Verde coverage on California propositions, read this article: