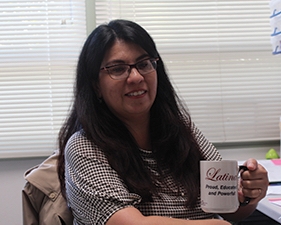 An additional cause for concern is the decrease in academic performance during the transition from elementary school to middle school. Hispanic and Latino students performed above standards in ELA and Mathematics in fifth grade, but when the same students are in eighth grade in 2019, they scored 13 and 20 points below standards, respectively.

These results were presented during the Oct. 15 Board of Education meeting, after which Austin proposed immediate action.

“What I’m going to suggest, pretty publicly, is a complete reboot of our middle schools,” Austin said. By Dec. 10, the middle schools in the PAUSD are expected to present ideas on how to effectively restructure their systems to address the achievement gap.

School Board Member Ken Dauber said he wants to focus on reform of the foundational aspects of PAUSD middle schools.

“You’ll need to go to those hard to go places,” Dauber said during the Oct. 15 school board meeting. “Those are at the core of what we’re doing.”

This student preferred to remain anonymous 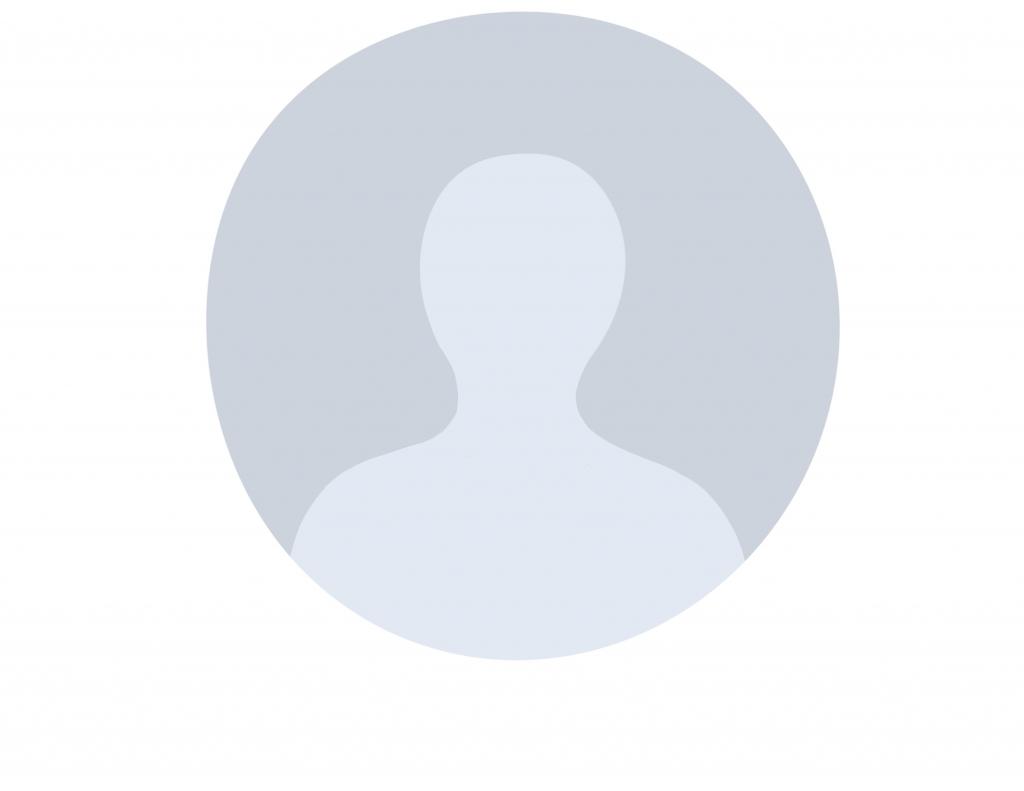 A PALY SOPHOMORE reflects on experiences with racial stereotyping and achievement. Art by Samantha Ho

“The school district is not that diverse, so when you’re in a classroom, you don’t see much of yourself, and that transmits anxiety. You have to show others that you’re worthy of being in that class. … And not have them look at you just based off your ethnicity. I feel like that’s a factor too with the test scores. Aside from also having to do good in school, we also have to worry about what others think about us. … It’s not like the SAT where you actually have to try. No one’s going to see it besides the State people but they don’t care, like not necessarily. … So you’re like ‘I don’t care, I’m not trying.’” 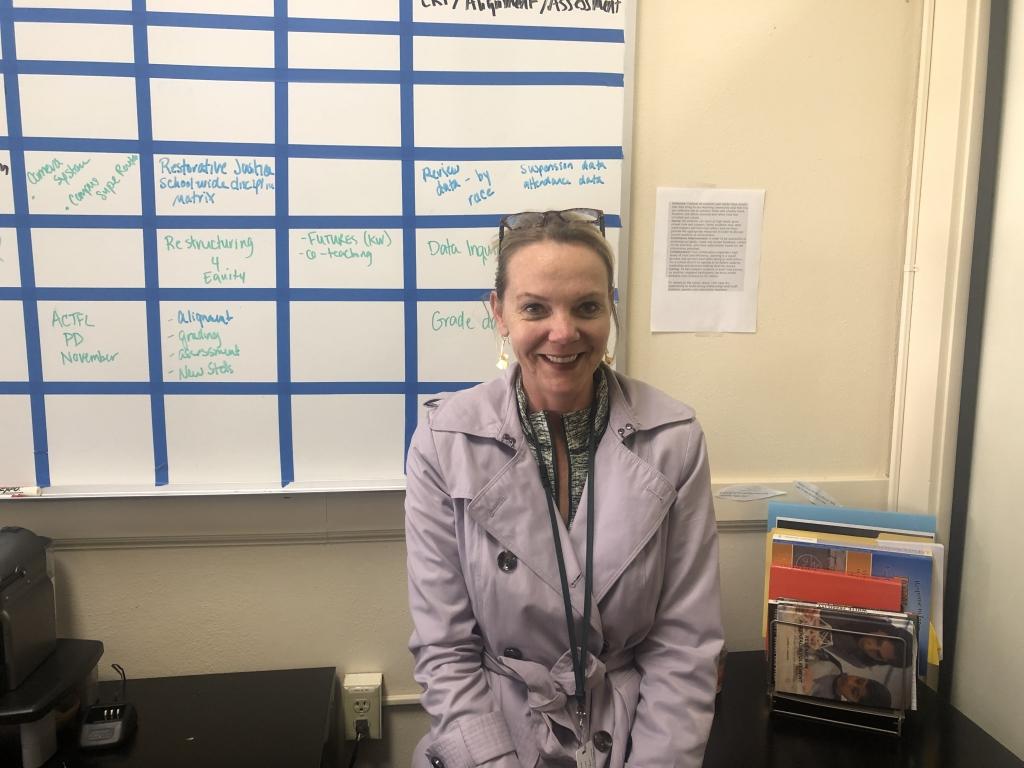 WENDY STRATTON speaks on the reaction to the CAASPP testing results. Photo by Jay Renaker

“I think the outcry should have been happening — if the gaps have not been addressed in prior years … I’m not saying that people didn’t care about it or didn’t recognize it, I’m just saying that we haven’t had our leadership really call it out. That really puts high beams on these gaps and holds us all accountable for them and that is exactly what should be happening.”

Director of Academic Supports in PAUSD 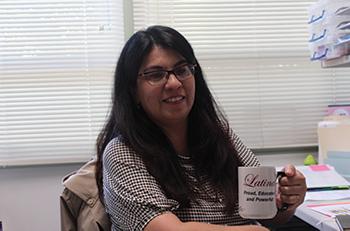 “When I first came to the district with my own two daughters, I think the climate was really different … There weren’t programs for students who were first generation. There weren’t a lot of supports. But now we have the Rise Up program that’s been around for five years. We’ve expanded our definition of equity to include LGBTQ. We’re looking at inclusion all around.” 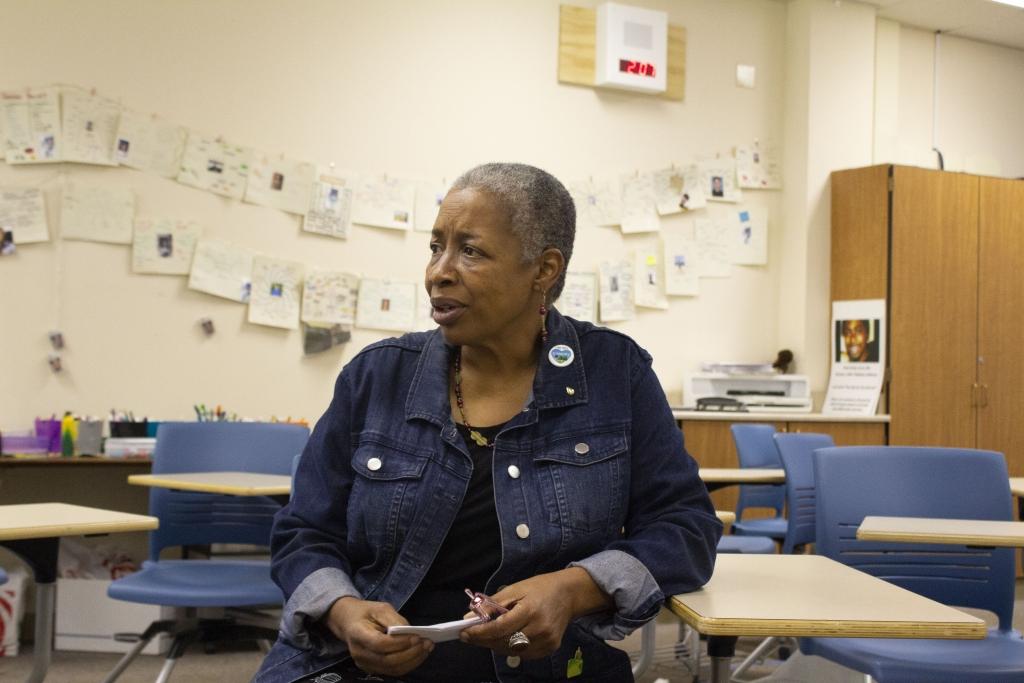 “I think that in a district like this there shouldn’t be as much disparity as there is. This district has all the resources, all the capabilities for all students to achieve at the same level. I think it would be great if every student had one AP [Advanced Placement] class. … Students seeing themselves as AP students is beneficial to achievement. ”

VTP students to be consolidated to fewer schools