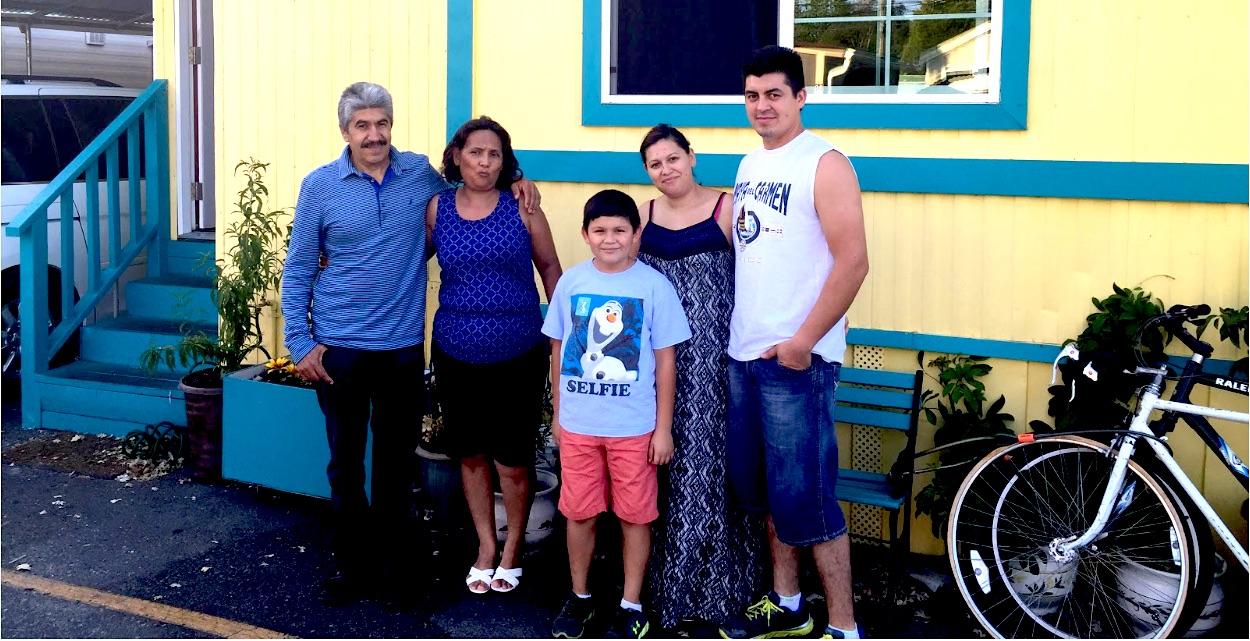 Residents of the Buena Vista Mobile Home Park in Palo Alto are facing eviction following the park owners’ rejection of a proposal from a local non-profit organization to buy and preserve the park.

In an interview with the San Jose Mercury News, lawyer Margaret Ecker Nanda said that her client, the Jisser family, had been very willing to negotiate until residents of Buena Vista filed a lawsuit aiming to overturn Palo Alto City Council decision, which gave permission for the Jisser family to close the park and sell the land. Speaking on behalf of her client, Nanda said it was too much for the Jisser family to negotiate in good faith with the Buena Vista Residents Association while simultaneously dealing with a lawsuit from the same party.

Negotiations between the Jisser family, non-profit organizations, and the City of Palo Alto have been frequent since the Jissers displayed interest in closing the park in 2012. These organizations, with financial assistance from the City and county, hoped to purchase the park in order to preserve the its existence as one of Palo Alto’s most affordable housing projects and only mobile home park.

In the lawsuit, filed Aug. 27 in the Santa Clara County Superior Court, Buena Vista residents alleged that the projected compensation amounts to be given upon eviction were much too low to support any viable relocation to Palo Alto’s surrounding communities. 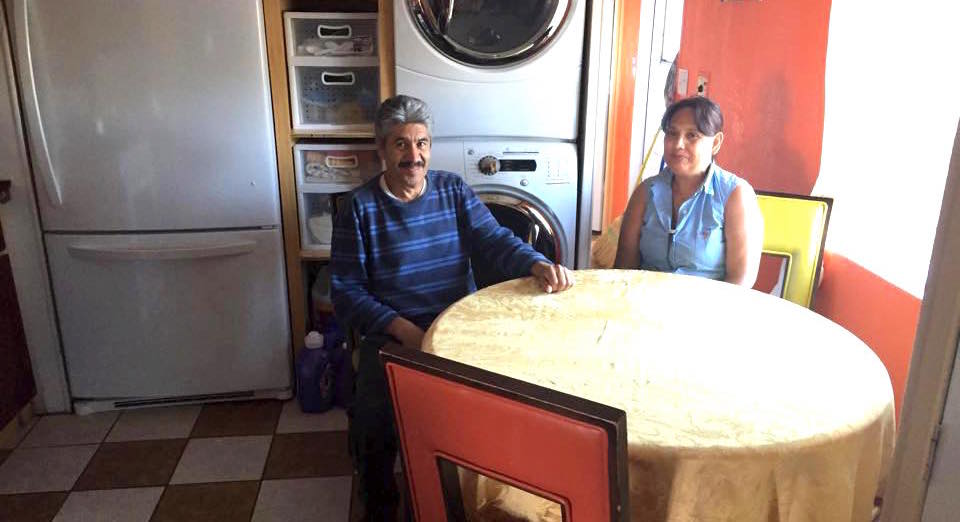 Rene Escalante, 59, and his wife Rosa-Maria Garcia, 55, sit at their dining room table. Longtime residents of Palo Alto’s Buena Vista Mobile Home Park, the Escalantes are now facing eviction from their homes after the park owners backed out of negotiations because of a lawsuit.

“The people are frustrated and stressed and affected for the reason that it is not easy to move right now, especially if you are living in a place where you thought you would be living for the rest of your life,” Rene Escalante, a resident of the park, said. “Apart from that, people are frustrated because the value of the trailers are not realized at their actual values. It’s not the compensation that it would be to go to a new place and build a new community.”

According to the San Jose Mercury News, a change approved by the Palo Alto City Council in May allowed the City to put a total of $14.5 million toward the evictees of the Buena Vista mobile park, thus giving the Jisser family permission to close the park and sell the land.

The residents, however, believe that a reasonable amount to reestablish themselves locally would entail at least $100,000 in addition to the initial per-homeland estimate. The average appraised value of each home in the park is $18,000, while mobile homes in neighboring Mountain View typically sell for upwards of $150,000, according to real-estate website Zillow.com.

The eviction leaves few options for Buena Vista residents, the overwhelming majority of whom are of Hispanic descent, threatening to perpetuate the socioeconomic and ethnic divides already rampant in Palo Alto.

In addition to taking away a major source of affordable housing in Palo Alto, residents claim that closing the park would also mean depriving young residents in the park community from the excellent public education that Palo Alto schools provide.

“Moving away from here would be depriving the 100 kids or so the opportunity to keep studying and take away the opportunity to go to a college,” Rosa-Maria Escalante, another resident of the Buena Vista Mobile Home Park said. “In other communities there are students that don’t study well and leave a bad impact on the kids around them. There are gangs, there are places where kids don’t study and interrupt the activity of others.”