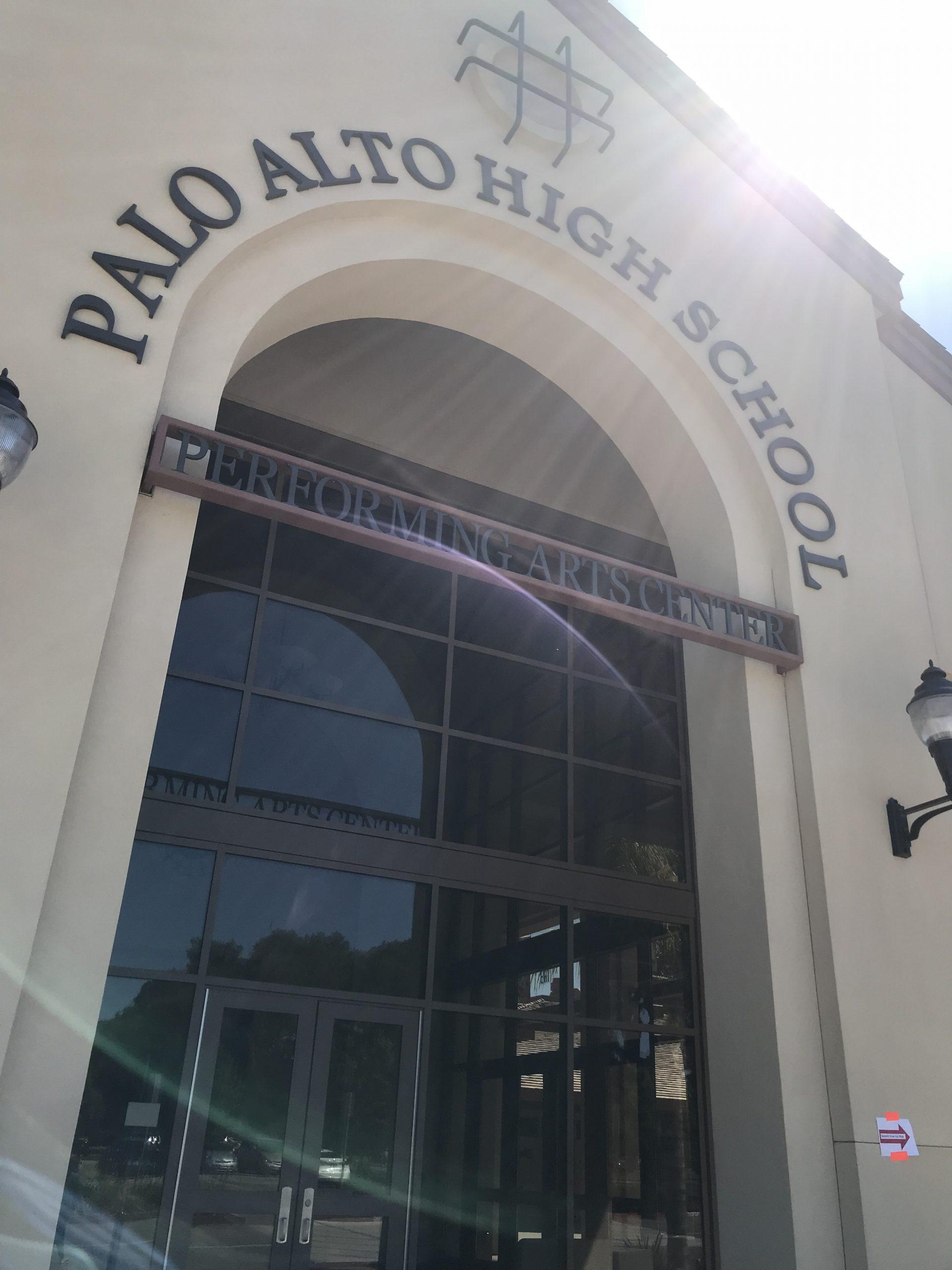 Due to the financial impacts of COVID-19, the Palo Alto Unified School District board members are being forced to consider budget cuts that could jeopardize the district’s instructional leaders, according to PAUSD Chief Business Officer Carolyn Chow at the school board meeting Tuesday.

Chow estimates that with the loss in revenue and additional expenditures due to COVID-19, the district will be facing a $3 million deficit.

While plans to eliminate specific positions were not announced publicly, prior to the board meeting, a proposal to modify the instructional leaders positions was sent out to staff.

“The instructional leaders have been and continue to be a foundation of Paly and Gunn’s educational institution and we have been providing stability despite the uncertainty from the constant turnover of our administrative leadership,” Summers said.

Multiple parents and students accessing the meeting online also voiced opposition to the plan to reduce compensation for the instructional leaders.

“Our kids have faced a huge challenge already and cutting their beloved arts programs and teacher support would be heartbreaking and a nail in the coffin,” Palo Alto High school parent Alison Marsenden said. “The arts are always the first thing to go. But during times of crisis is when our kids need these particular outlets the most.”

Students, teachers and parents called on the board members to make the budget cut decisions with care. Paly senior and choir student Aaron Galper said that choir was his “source of happiness,” and just minutes later Henry M. Gunn High School senior Abigail Sullivan described the importance of the arts to her own and other students’ mental health.

“Without choir I would not be here today, and that is a fact,” Sullivan said.

After hearing the community members’ thoughts, Chow discussed her reasoning behind many of the proposed budget cuts.

“The very first thing is to try and look at cuts within our departments that were away from the classroom,” Chow said. “So for example, within my department, I had to look at areas where I could be more efficient and maybe that reorganization of staff, or just doing things a little differently to achieve some resources.”

In response to Chow, board member Jennifer DiBrienza said she appreciates the priorities Chow made, but acknowledges that all cuts will negatively impact the students’ experience.