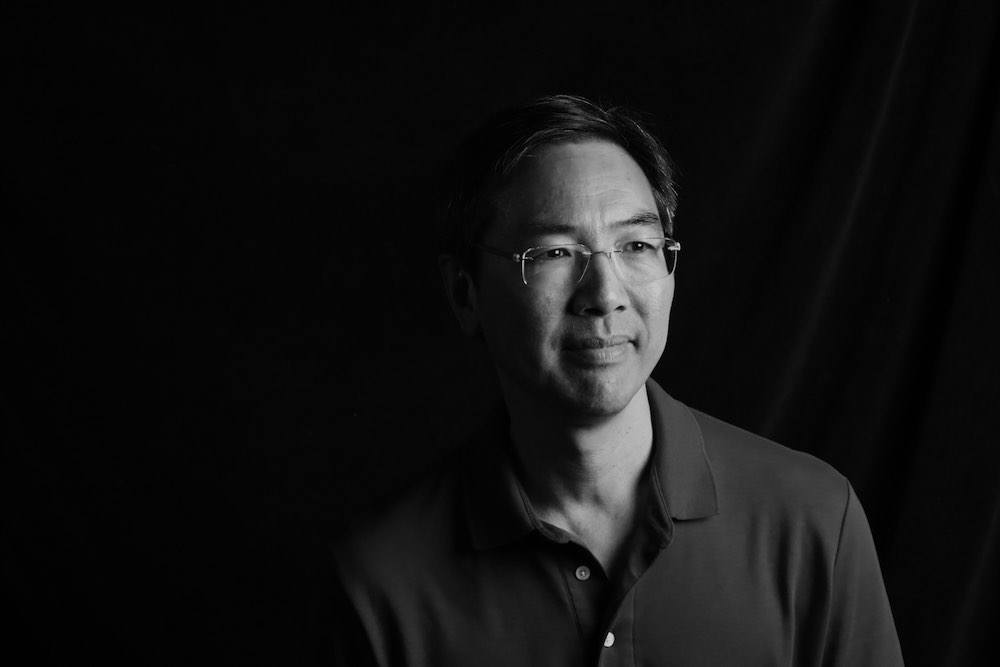 Board given more time to address claims of racial polarization

After receiving a letter from a law firm threatening to take the district to court to rectify “racially polarizing” election systems, the Palo Alto school board has been granted an extra period of 45 days to take action.

The letter claimed the district’s Board of Education election system is in violation of the California Voting Rights Act of 2001.

“Palo Alto Unified School District’s at-large system dilutes the ability of Latinos (a “protected” class) and Asians – to elect candidates of their choice,” the letter read.

According to board Vice President Jennifer DiBrienza, the board members consulted legal services in a closed meeting after receiving the letter. They decided the best action to take was to educate themselves and community members on this issue before making any decisions. In Tuesday’s meeting, the board held a presentation and allowed time for community input.

According to former board president Dana Tom, who is skeptical of the law firm’s claims, dividing PAUSD up would not help racial minorities win board elections.

“That works if your population is self-segregated into pockets,” he said. “That’s not the case here because the Asians are the largest non-Caucasian population and they’re not — they are fairly evenly distributed.”

He also said if board members were elected by district, they would be incentivized to only represent their own area when voting.

“You want every board member to feel a responsibility to the entire district,” Tom said.