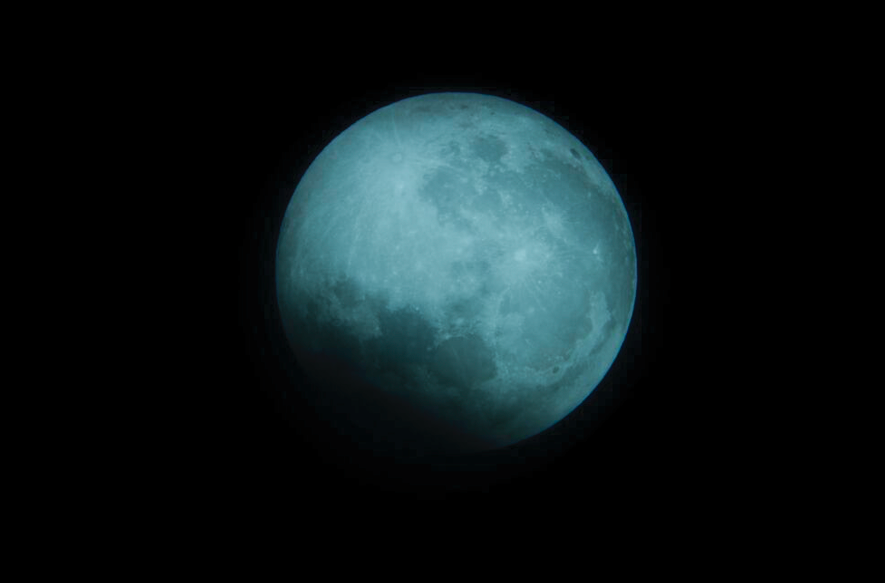 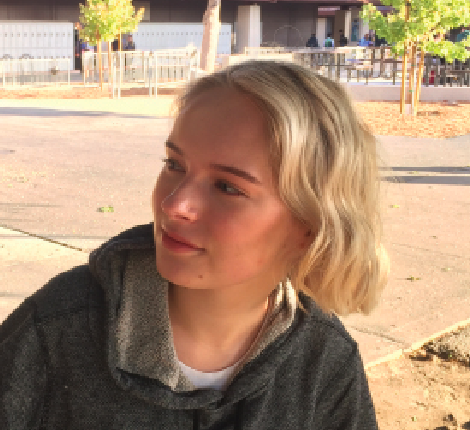 Veritas: What do you know about blue moons?
Sophomore Amanda McVey: “It’s the second full moon of the month.”
Veritas: What color is it?
McVey: “A normal moon or yellowish-orange.”
Veritas: How often do you think it happens?
McVey: “Not more than 6 times per year.”
Veritas: Do you believe any superstitions about blue moons?
McVey: “I don’t know. The Placebo Effect can be strong sometimes, but I don’t think it’s a concrete thing. It’s fun to make a connection out of coincidences.”

Palo Alto High School sophomore Amanda McVey is generally correct. Today, many people use the term “blue moon” to refer to the second full moon of the month.

However, until popular usage changed the meaning around 20 years ago, a “blue moon” meant the third full moon in an astronomical season (solstice to equinox or vice versa) that has four full moons. Since a season contains three 30 or 31 day months, and the lunar cycle is 29.5 days long, it is unusual for four full moons to fit into one season, according to the National Aeronautics and Space Administration.

Although blue moons appear gray and white like the moon does any other day, blue colored moons are not impossible. When a volcano erupts, it can release small ash particles into the atmosphere. If these particles are a small and uniform size, they will scatter a specific color of light, such as red light, making the moon appear blue, according to NASA. Forest fires also have the potential to generate the necessary ash. However, it’s more common for ash to scatter blue light, making the moon appear orange.