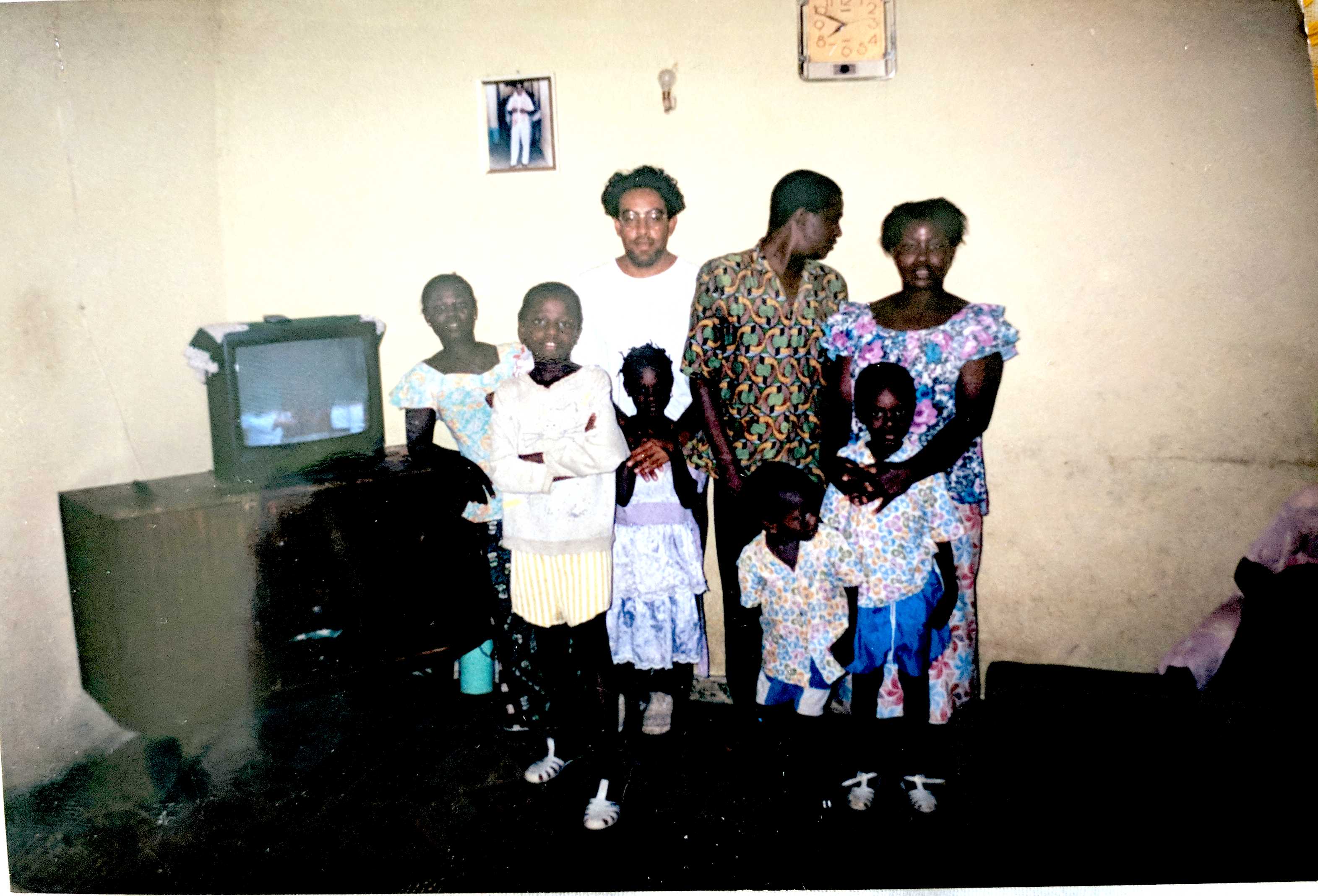 Editor’s note: The printing of the October 2018 issue of Via Verde was funded by the advertisements and sponsors found below.

Palo Alto High SchoolWorld History and Sociology teacher, Benjamin Bolaños, and his host family from the Côte d’Ivoire pose for a photo with their arms around one another. This photo from 1994 depicts the days Bolaños spent studying abroad in the former French colony. Though he was born in El Salvador, he grew up in New Jersey, Ohio and Pennsylvania.

When was 20 years old, Bolaños spent a few months in the Côte d’Ivoire while in a study abroad program. While he had traveled to places in Europe, he noticed that he felt disoriented being in a completely unfamiliar environment.

“Living in Cote d’Ivoire was pretty eye-opening,” Bolaños says. “This was … a completely different experience. I enjoyed it, but it was a culture shock almost every day.”

A ceremonial welcome: The village where Bolaños stayed performed a traditional harvest dance for the American students. The woman on the left pretended to throw seeds in the ground, while the man on the right plowed the soil. Bolaños also met the elders of the community and exchanged gifts. Photo by Benjamin Bolaños

Although the family he stayed with had no running water and the toilet was just a hole in the ground, the essence of community and family remained.

“What I loved about it is … how community-oriented people were versus individualistic … we [Americans] are,” Bolaños says.

One day, Bolaños and his host brother decided to go to the beach, but what was planned to be a two-hour trip became a day-long adventure because it was custom to stop at every town on the way to greet a friend or relative for a meal or snack.

“Internally I was thinking, … can we just get to the beach, you know?” Bolaños says. “The point of it was … [it] is really important to stop and actually see the relatives you haven’t seen for awhile and make sure that you keep those connections going.”

“It was a culture shock almost every day.”

Bolaños also noticed cultural differences between the United States and West Africa, such as body image. For instance, an American student, who was deemed overweight by American beauty standards, was seen as beautiful by the local population, according to Bolaños. Through observing these interactions, he understood that body image is cultural and constructed by society.

“They would say, ‘Oh my God, you’re so beautiful, like you’re just amazing,’ where some of the skinny, white, blonde girls … were considered ugly,” Bolaños says.

After he returned to the U.S., Bolaños realized how fast-paced the world around him was. He vividly remembered the news being broadcasted in the airport, and the bustling motion.

“I realized how much I changed because I wanted that slow pace,” Bolaños says. “There’s no need to rush. Build those communities, build those relationships.”

Église: Dressed in white, the women and men of the William Harrist church in the Côte d’Ivoire stand opposite each other. The prophet William is responsible for eliminating some of the traditional religions of the region. Photo by Benjamin Bolaños

For students interested in studying abroad, Bolaños recommends people choose a place that is completely different linguistically and culturally.

“Anything [that] … question[s] your value system and your norms, I think that’s a good thing,” Bolaños says. “You can actually connect with people in a different way and you’re not afraid to … engage in difficult conversations or awkward conversations with people.”

When Bolaños became a teacher, he brought along lessons from his travels and aims to share them with his students.

“What I want them [students] to take out of this class [Sociology] is how to think … critically about the world that we live in as it’s happening; how to engage in the world with a critical eye, [and] with an open mind.” 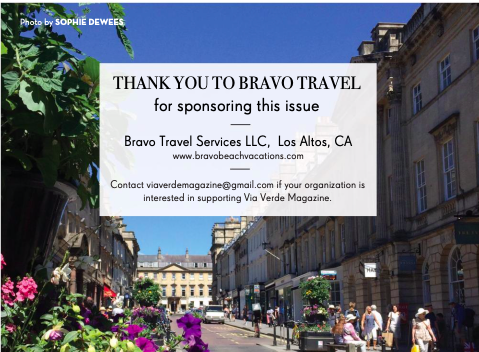 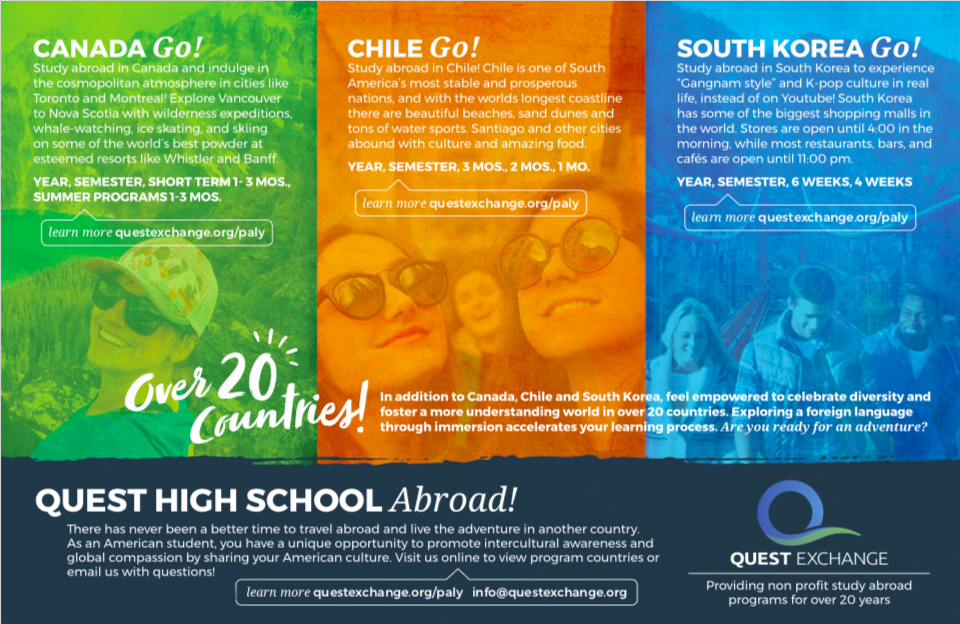 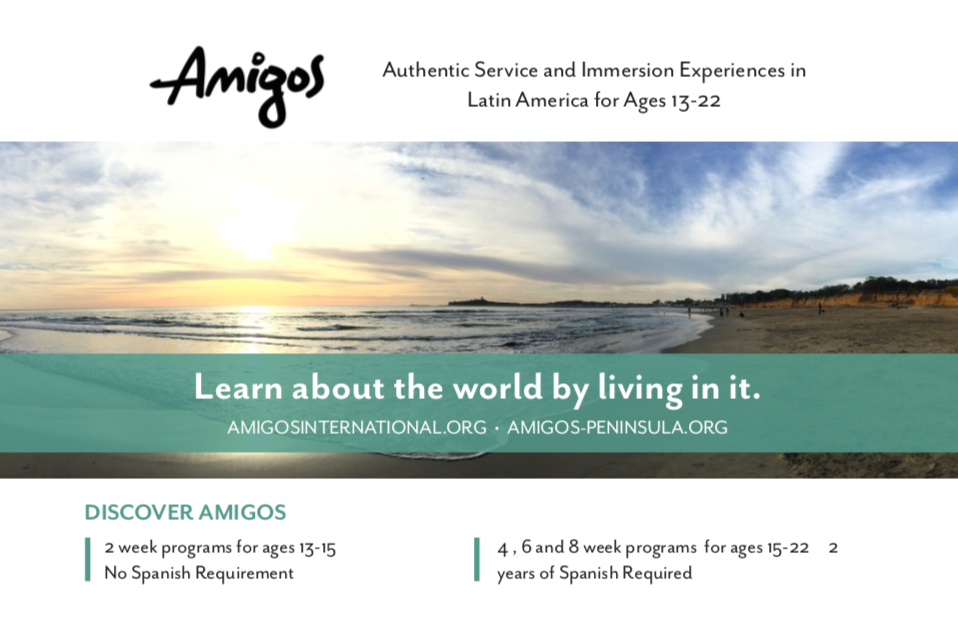