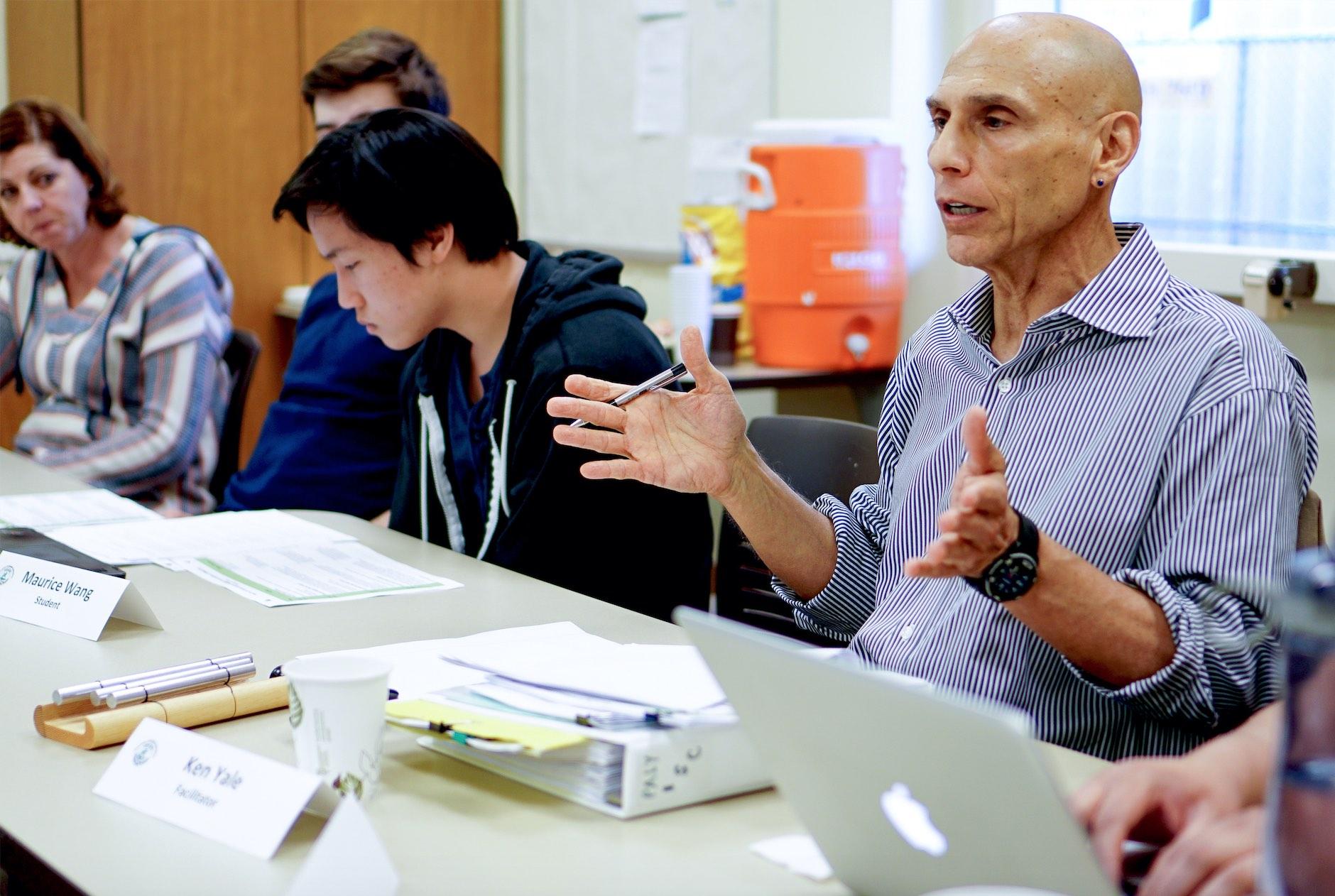 The Palo Alto High School Innovative Schedule Committee will meet Tuesday to finalize a new bell schedule recommendation which they will bring as a recommendation before the school board in March.

After five months of discussion focused on narrowing schedule types, the ISC is set to finally settle the schedule type, start times, placement of Flex, staff meetings and period lengths.

In a Schoology update last month, Principal Kimberly Diorio announced that the ISC has tentatively decided on Schedule Type 3, a schedule in which “C” days are eliminated and odd and even days alternate each week. However, this schedule is subject to change if the final schedule does not reach consensus during the final meeting.

Start time is projected to be a major topic of discussion at the last meeting, according to Susan LaFetra, art teacher and ISC community outreach coordinator. While Paly already begins later than many schools, such as Los Gatos and Saratoga High School, some students are advocating for an even later start time. Others, such as committee member and junior David Foster, fear a late dismissal will impact extracurriculars and teacher commute.

“I’m hoping we’ve done a better job of communicating and getting input that there won’t be quite as much angst,” LaFetra said. “We expect angst, just maybe not extreme angst.”

If the ISC’s recommendation is approved by the school board, the schedule will be implemented next year under the guidance of a new committee.