Behind the scenes: The Crucible

Palo Alto High School theater students are enacting Arthur Miller’s Tony Award winning American classic, “The Crucible,” this week. Set in the time of the Puritans, it depicts the conflicts during The Salem Witch Trials in Salem, Mass. The play required hours of practice from the actors; however, many unsung heroes back-stage also played their own role in making this event a success. They devoted time on the weekends and before the actors arrived, painting the stage, building sets, sorting out props and costumes and more.

“There would be no show without techs,” says Paige Esterly, an actor and techie. “There would only be actors standing on the street with no costumes, props, sets or makeup. It just isn’t a show [without the techs].”

The last performance of “The Crucible” is at 7:30 pm on Nov. 9 in the Haymarket Theater. Tickets are $10 for adults and $7 for students and seniors. 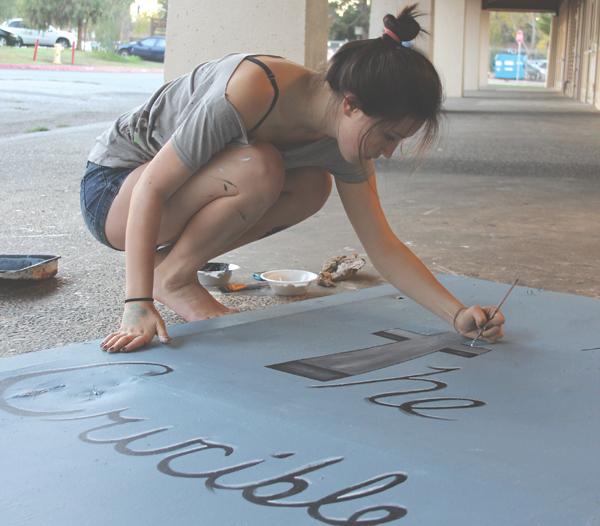 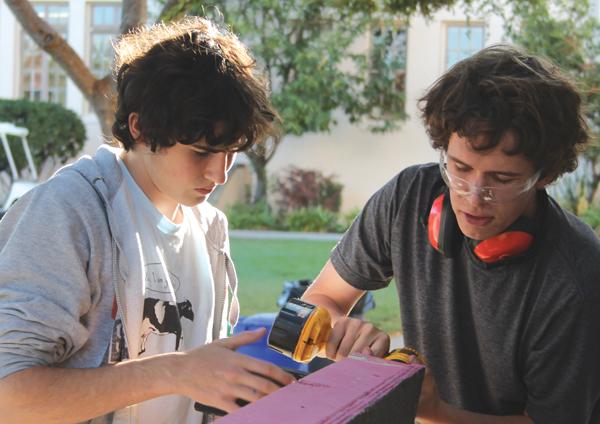 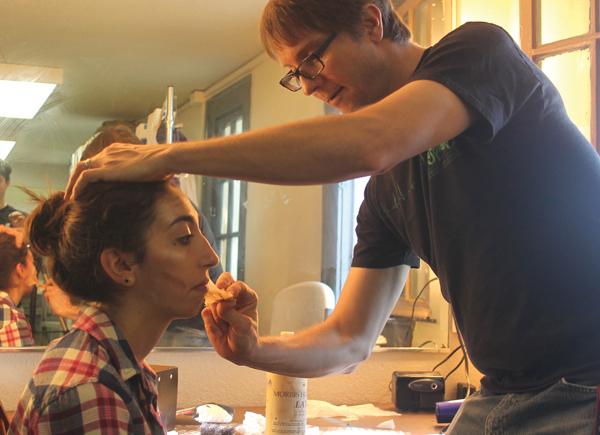 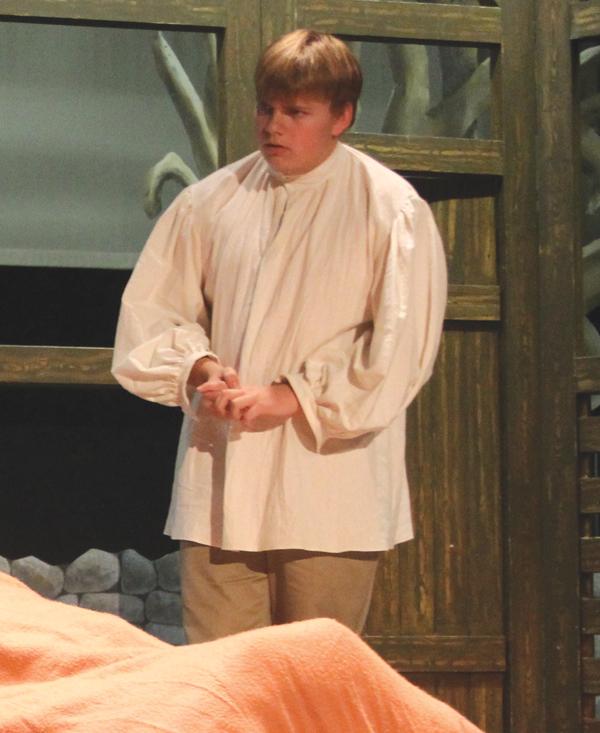 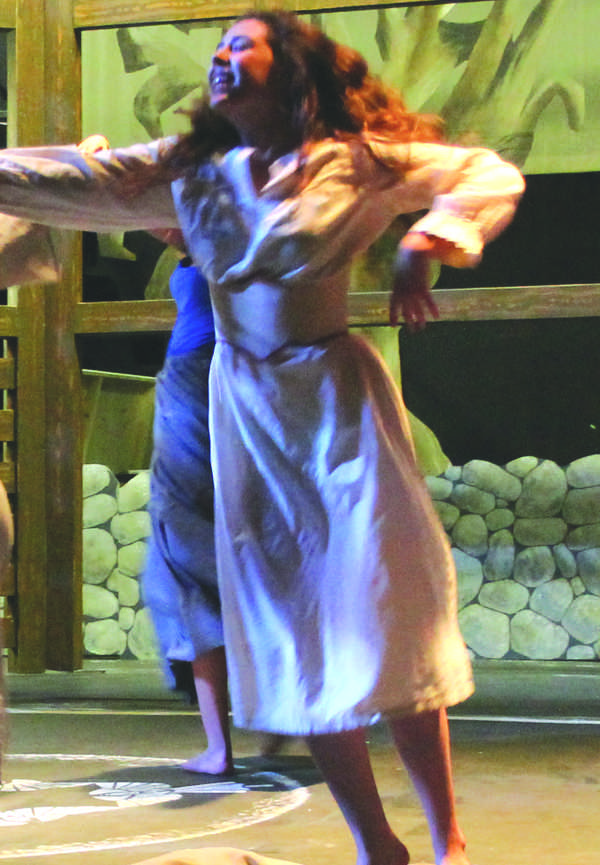