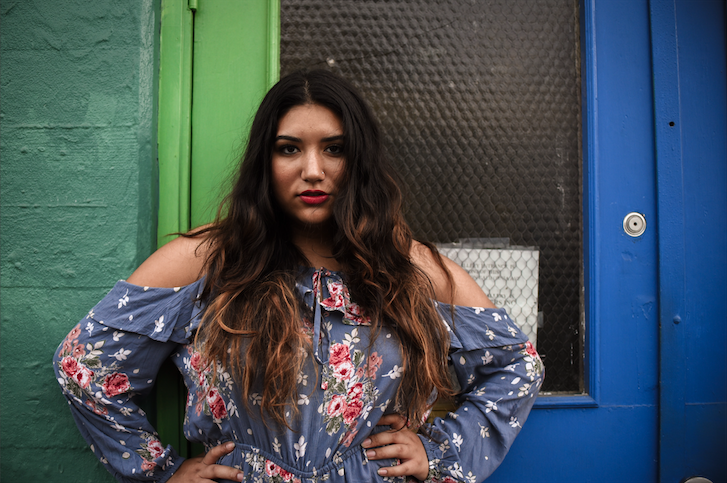 Behind the Lens: Four Photographers Shoot One Model

The four photographers — Ryan Gwyn from C Magazine, Angelina Wang from The Paly Voice, Jonathan Stoschek from The Campanile and Maraleis Sinton from Verde Magazine — headed to California Avenue on a storming Monday afternoon to shoot our model, senior Cauanny Zanco. Each photographer picked a location and had three minutes to shoot. After shooting, everyone edited their photos and picked their favorite one to showcase.

Each photograph has its own unique perspective and editing style, its own mood and structure. Part of the reason is the difference in equipment; but mostly, it’s what the photographer sees behind the lens. 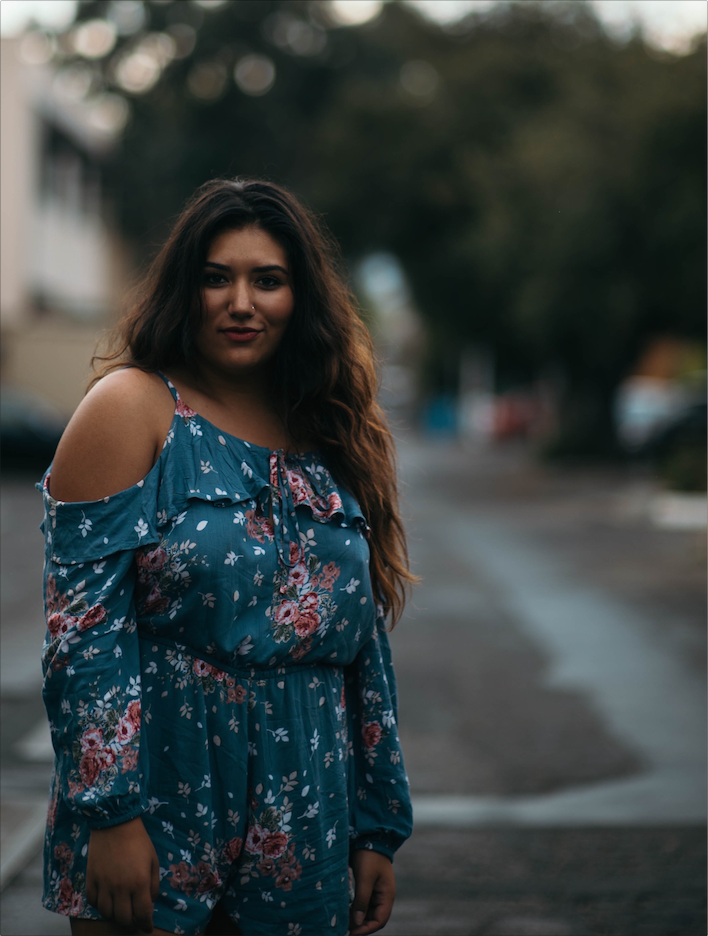 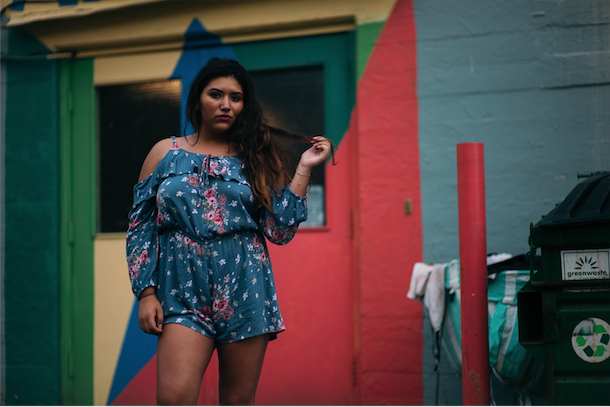 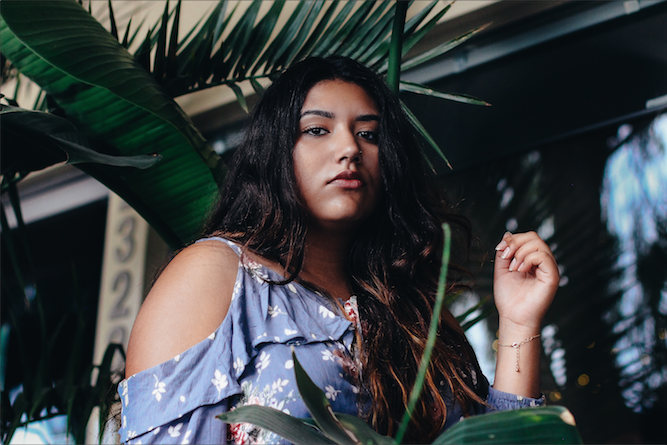 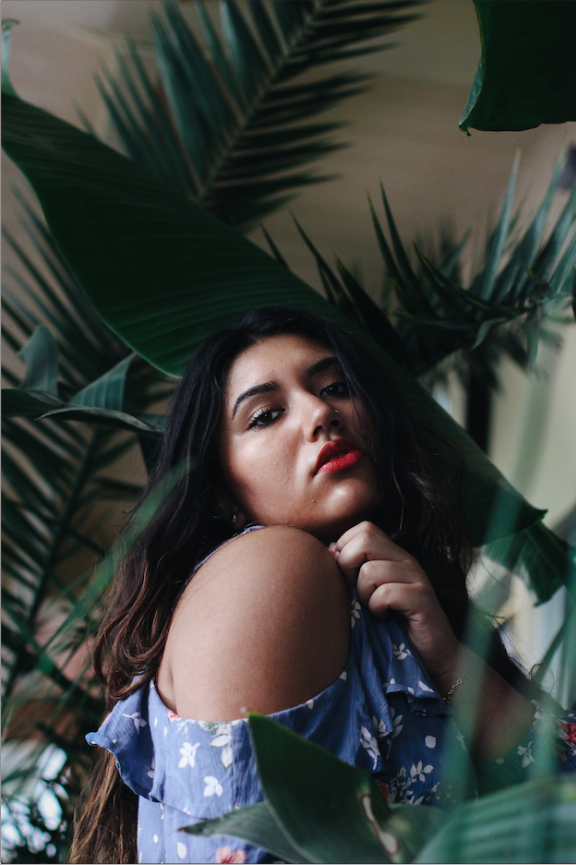 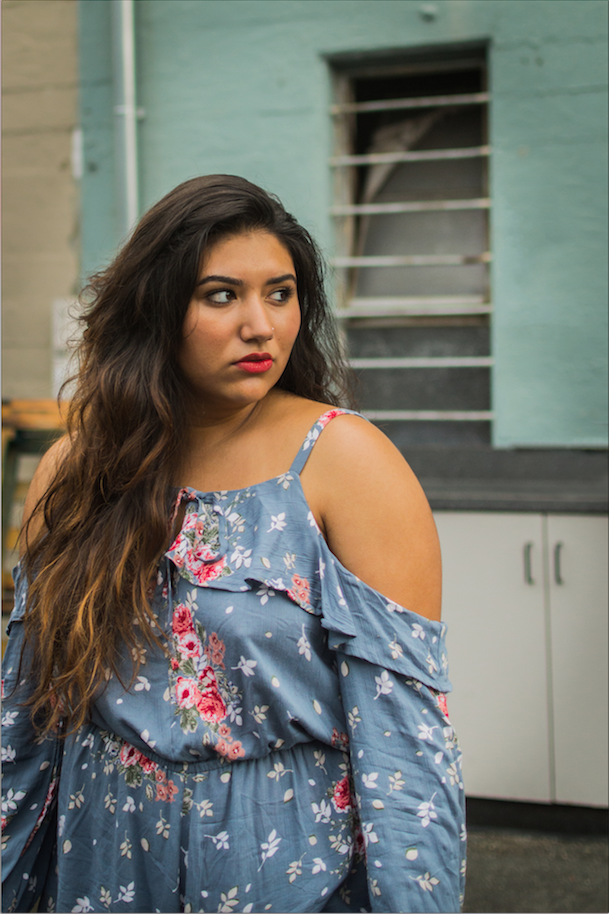 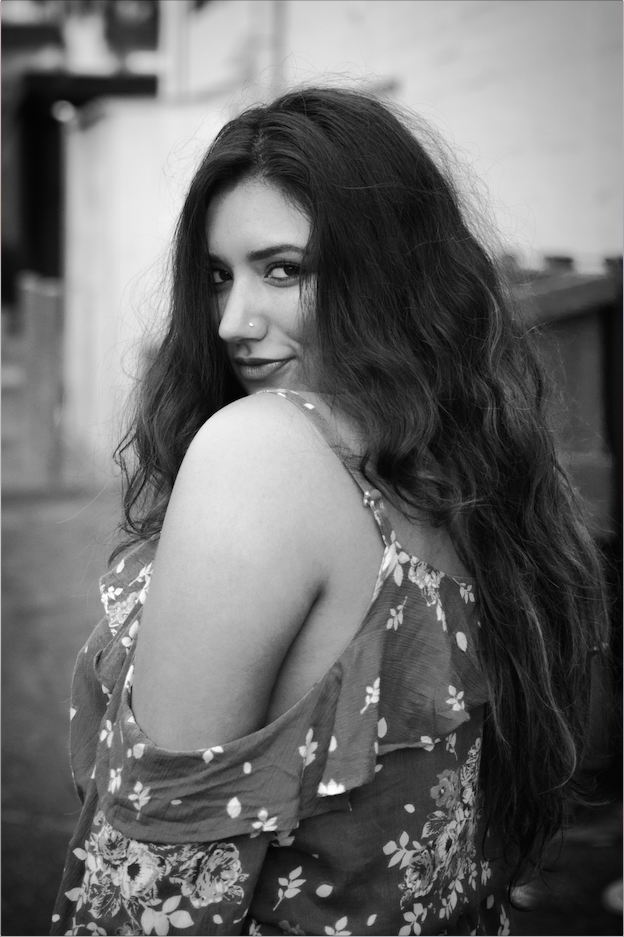 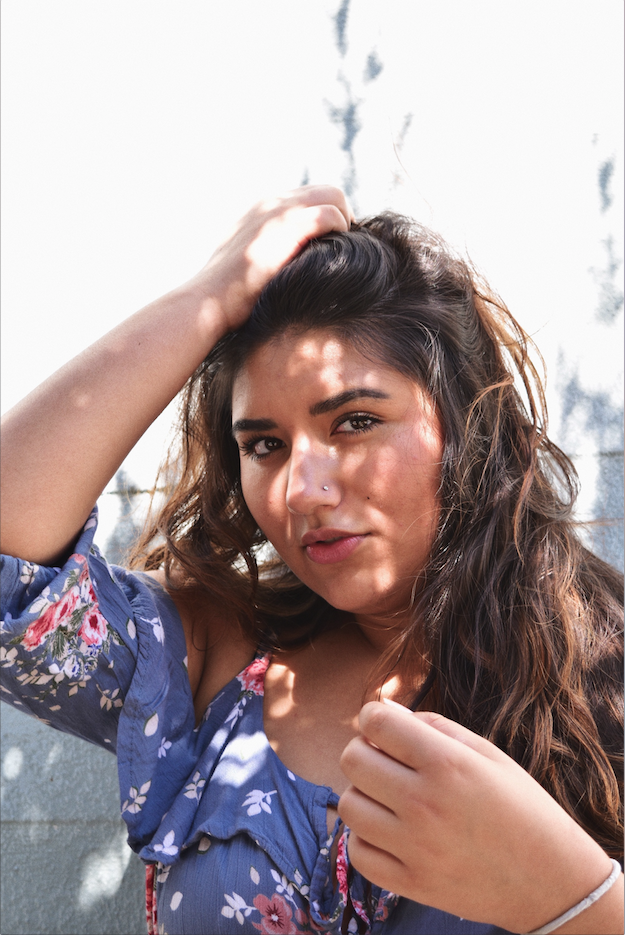 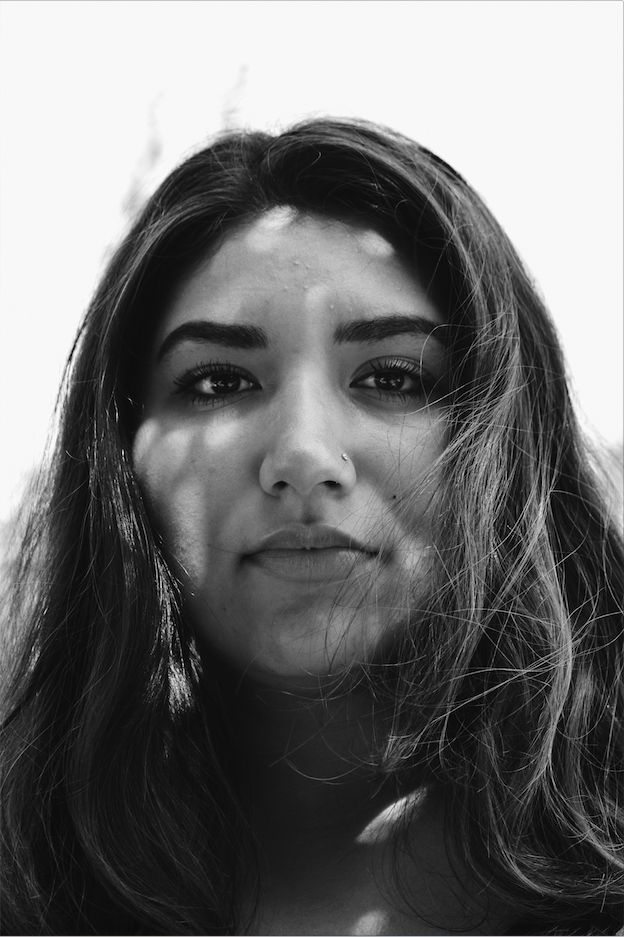