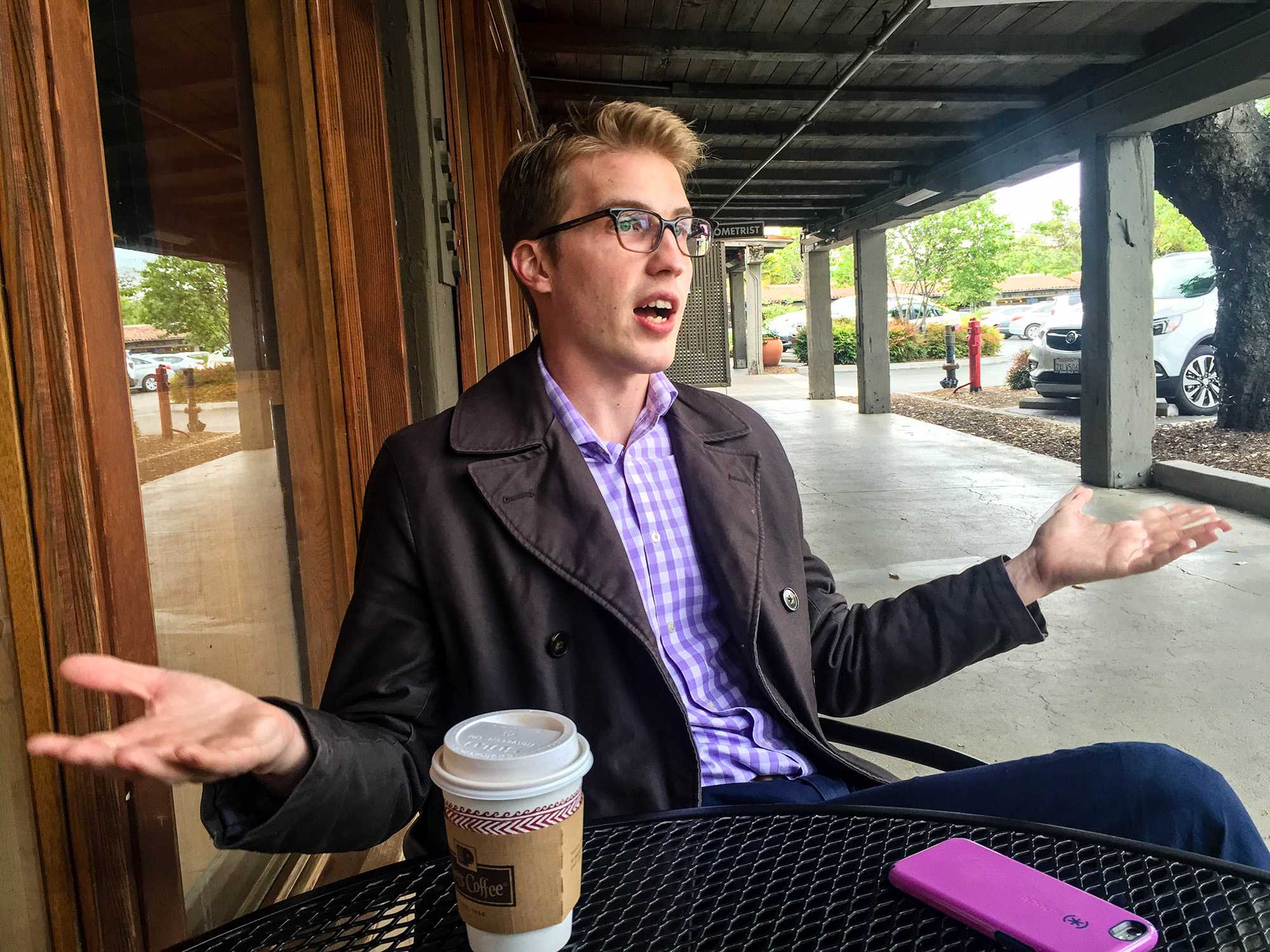 Although this term is nebulous and ill-defined, according to Matthew Sellers, a Stanford law student who specializes in immigration, so-called “sanctuary” designations generally refuse to comply with federal ICE officers unless mandated to by law. In response, Trump has threatened to slash federal funding from these safe havens, a threat which has not been taken lightly.

“The executive order … just says that cities that fail to comply with a certain federal law will be ineligible to receive federal grant money,” Sellers says. “From that perspective, the order is extremely damaging, because the uncertainty it creates about those funding sources. It’s a lot of really critical social safety programs at risk.”

Nevertheless, many local cities which receive up to billions in federal funding each year have chosen not to take on the “sanctuary” label, despite taking the actions of one. Among them is Palo Alto, which has passed resolutions pledging to protect its undocumented residents and not cooperate with ICE unless legally required.

“We’re not a community that’s just going to give people up because somebody has said so,” says City Council Member Lydia Kou. “We need everybody here, doing what they do, to keep the community thriving and vibrant.”

Even so, the city decided against calling itself a “sanctuary.”

“It’s a lot of money at stake for some cities,” Sellers says. “The federal government’s grant-making programs really do account for a large proportion of many city, state and school district budgets and putting those in issue could be a real problem for them.”

Palo Alto Unified School District which gets most of its funding locally, however, passed a resolution on Jan. 10 declaring itself a sanctuary for undocumented students.

“The intention was to make an explicit statement to all of our students that we are behind you, we support you, we want you here, we know you should be here and we’ll do everything we can to make sure you continue to get an education here,” says school board member Jennifer DiBrienza.