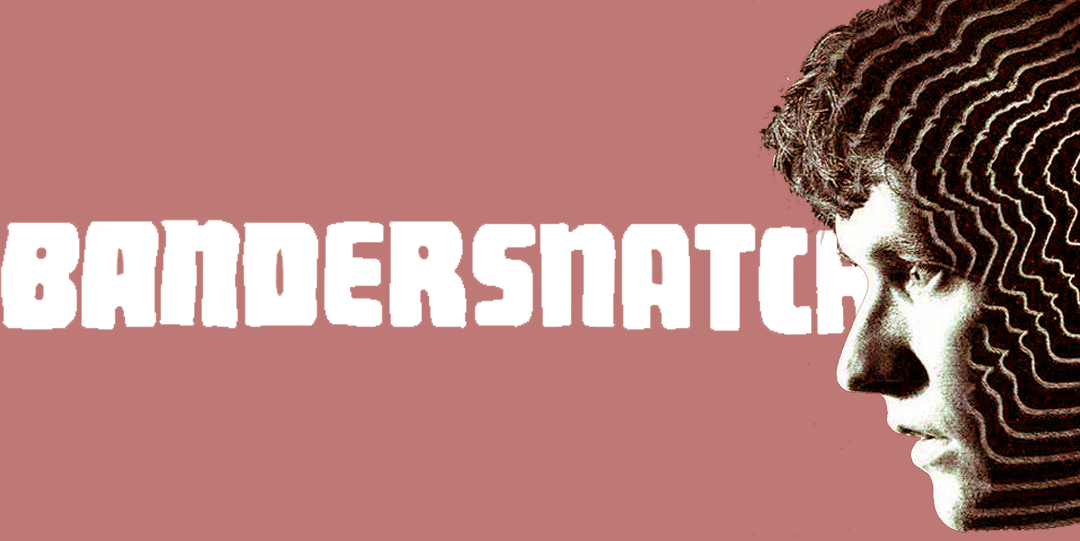 Sugar Puffs or Frosties? The question appears on the screen and the time to make a decision is running out. Although a seemingly meaningless choice, your judgment matters: a simple breakfast craving will affect the entire course of your journey from here on out. This is “Bandersnatch,” Netflix’s newest digital “Choose Your Own Adventure” experience made into an interactive film.

Known for its unimaginable plot twists and societal messages embedded deeply within each episode, “Black Mirror” has been one of Netflix’s critically-acclaimed original shows since its release in 2011. For their fifth season, the creators of “Black Mirror” broke away from the traditional TV show construct and instead created an hours-long extended episode titled “Bandersnatch.”

Unlike the typical movie or TV show, “Bandersnatch” relies on audience input for the story to unfold. Countless opportunities for viewers to choose between two options appear at the bottom of the screen throughout the episode. Depending on the answer, the film will follow different storylines which ultimately lead to distinct endings. Until its release on Dec. 28, it was impossible to fathom whether viewers would love or hate the concept. However, as always, “Black Mirror” did not fail to deliver.

This self-led adventure was a huge hit, garnering much attention from viewers and critics alike, completely redefining the relationship between viewer and film. While contemporary movies rely on powerful character development to immerse viewers in the plot, “Bandersnatch” consists of mysterious characters with uncertain histories: the storyline and their backgrounds unfold at the viewer’s discretion. Whether it be about innocent choices like which cereal to eat in the morning to climatic life-or-death situations, the user’s command entirely determines what is revealed to them, creating an even more entertaining and engaging platform.

“Bandersnatch” consists of mysterious characters with uncertain histories: the storyline and their backgrounds unfold at the viewer’s discretion

According to Netflix, five distinct endings exist; however, there are an infinite number of ways for audience members to get there. “Bandersnatch” is not just a linear choose-your-own-adventure game with one set path that restarts fresh each time. Instead, the show loops back to options you might have not chosen before when you come to a dead end, allowing for a new ending or different buildups and new scenes leading to the same ending. This makes the viewing experience much more time-consuming than expected, since you can choose to either end the movie or go back and redo a separate sequence.

To be honest, our patience ran a little thin over the long runtime of the movie. Nonetheless, we thought the process of looping back helped tie together loose ends of other characters’ stories, as some endings consisted of mysterious disappearances and unexpected deaths.

We also discovered that the order in which you watch the endings can change the intensity and development of the story. While some conclusions are eerie, violent and extreme, covering topics such as suicide, murder and drugs, others are light-hearted, spoof endings which break the fourth wall. This juxtaposition was interesting and definitely differentiated each unique path; however, we found that if you watch the funnier endings first, the mysterious and creepy vibes almost ruined for the rest of the show, making it less enjoyable.

What we did appreciate were the Easter eggs and hidden gems found throughout the movie – for all the “Black Mirror” fans out there, keep a keen eye out for references to other episodes from the series as many previous episode names appear in clever ways during the different “Bandersnatch” plot lines. These references connect “Bandersnatch” to the mainstream seasons, and allow the show to live up to the “Black Mirror” trademark of supernatural atmospherics and futuristic concepts.

Although a trailblazer in several ways, Bandersnatch may not have been the first interactive film. In 1967, a film called “Kinoautomat” was screened at the Montreal Expo in a theater custom-built for the movie. Radúz Činčera, the creator of the interactive movie, installed green and red buttons at each seat, where audience members could push them to choose between two scenes at various points during the film, mirroring how choices are made in “Bandersnatch.” The audience’s votes were then displayed on the screen, and the scene with more votes was played. Netflix also released similar audience-influenced episodes in children’s shows, such as “Puss in Boots” and “Buddy Thunderstruck: The Maybe Pile,” back in 2017.

Clearly, this next-level, interactive theme is becoming increasingly popular in recent years and has the potential to change the film industry. Smartphones redefined technology and created an incredible culture shift in society; could the same could be said about this new epidemic? TV made into human-controlled, game-type episodes could change movie-watching standards in the future. In the next 30 years, we could see VR transform into holographic films, illuminating movie scenes right in your living room where you can walk through the plot alongside the characters.

Until then, “Bandersnatch” makes for a thrilling Saturday night screening. Netflix and “Black Mirror” ensure a one-of-a-kind movie watching experience, and we recommend watching it at least once to see firsthand what all the hype is about.