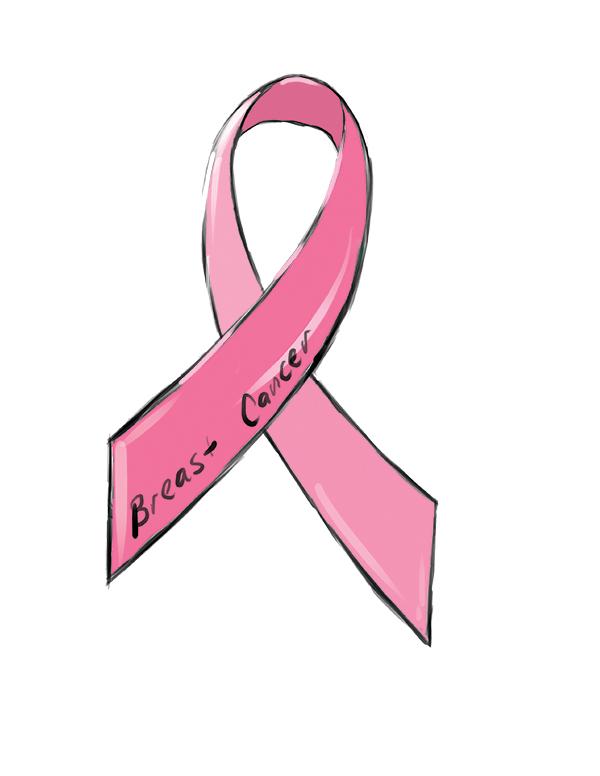 Aware of our Awareness: We must direct focus to causes in need 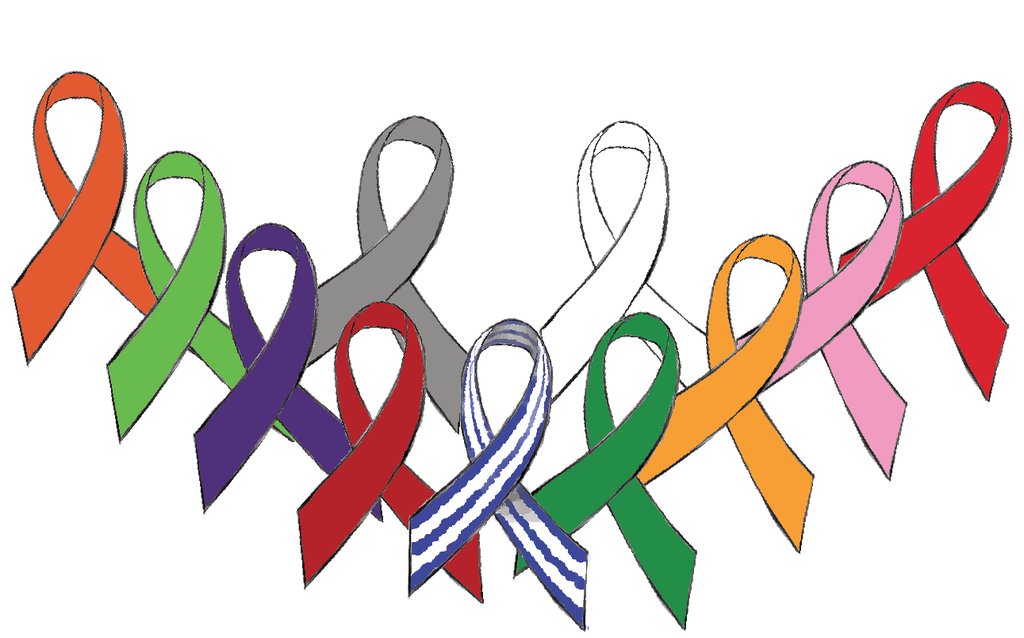 Throughout the year, Palo Alto High School students frequently come together to show school spirit and support one another. Whether it is Spirit Week profile picture changes or white-outs at home football games, the sense of community within Paly is hard to miss.

This year during October, which is Breast Cancer Awareness Month, Paly’s Associated Student Body decided to harness our school’s unity to help raise awareness for the disease by selling pink shirts and hosting a tailgate before a football game. However, due to legal restrictions, no money could go to breast cancer research charities. ASB defended its choice to sell the shirts by claiming that these events raised awareness nonetheless and that any funds raised would go to helping the Paly community.

Had ASB fundraised for a less well-known disease, increasing awareness would have been an effective action; the first step to combating social issues is raising and promoting awareness about them. Yet breast cancer is a disease that people often promote, so its causes and effects are already known.  Once a disease has reached such a level of awareness, talking about it will no longer have an effect. To enact positive change, people should donate money to try to cure well-known diseases. If they still want to spread awareness,  they should focus on a lesser-known disease. Unfortunately, it is easier to get people to pin a pink ribbon on their shirt and walk around “raising awareness” than it is to get people to promote unknown issues or donate money.

The ribbon representing Amyotrophic lateral sclerosis, or ALS, a disease which gained much popularity during the ALS Ice Bucket Challenge in Summer 2014.

While fundraisers may find it challenging to bring other diseases into the spotlight, it is not impossible. Amyotrophic Lateral Sclerosis, also called Lou Gehrig’s disease, was an example this summer of a lesser known disease receiving attention. As people tagged their friends in the ALS Ice Bucket Challenge, awareness about the disease spread, showing that it is possible to promote less well known diseases.

Though the challenge caused a relatively unknown disease to take center stage, the hype only lasted for a few weeks. As soon as they completed the Ice Bucket Challenge, people went back to ignoring ALS. Despite this, the challenge still raised thousands of dollars and brought a relatively unknown disease into the public eye. Other diseases like swine flu have also undergone this pattern, but breast cancer is one disease which does not fade from our awareness despite receiving considerable donations and attention.

Although breast cancer is a serious condition, there are other diseases with similarly widespread impacts which deserve to have as much promotion. According to the Bonnie J. Addario Foundation, lung cancer is the deadliest cancer in the U.S., causing 27 percent of all cancer deaths. Such a high death percentage should warrant at least as much exposure as breast cancer receives. However, out of breast cancer, lung cancer, prostate cancer and ovarian cancer, lung cancer recieves the least funding, reports the Bonnie J. Addario Foundation.

These differences in donations stem from disease-related stigmas. With lung cancer, there is a widespread belief that many people who have the disease were or are smokers. Regardless of the credibility of this stigma, focusing on saving patients’ lives should be the priority, not chastising them for their actions pre-diagnosis. Unfortunately, people carry their prejudices with them at all times, including when giving to charity, and this creates the donation discrepancy.

Of course, it is always beneficial to support causes you care about. Do not hesitate to proudly wear your pink ribbons in October. However, November (Lung Cancer Awareness Month) should have been equally full of its clear ribbons and all other awareness months should also garner the same amount of promotion for their diseases.

Raising awareness for a cause that needs support is a beneficial action and people should not stop. The next step is to take that awareness and turn it into funds while also raising awareness for other diseases that are just as in need. When you find yourself pinning on a pink ribbon or copy-pasting another Facebook status about awareness, consider picking a less well known and funded disease to call attention to.

To learn about 11 different diseases, both well-known and not-so well know, and to find out where to donate to them, check out the graphic below!