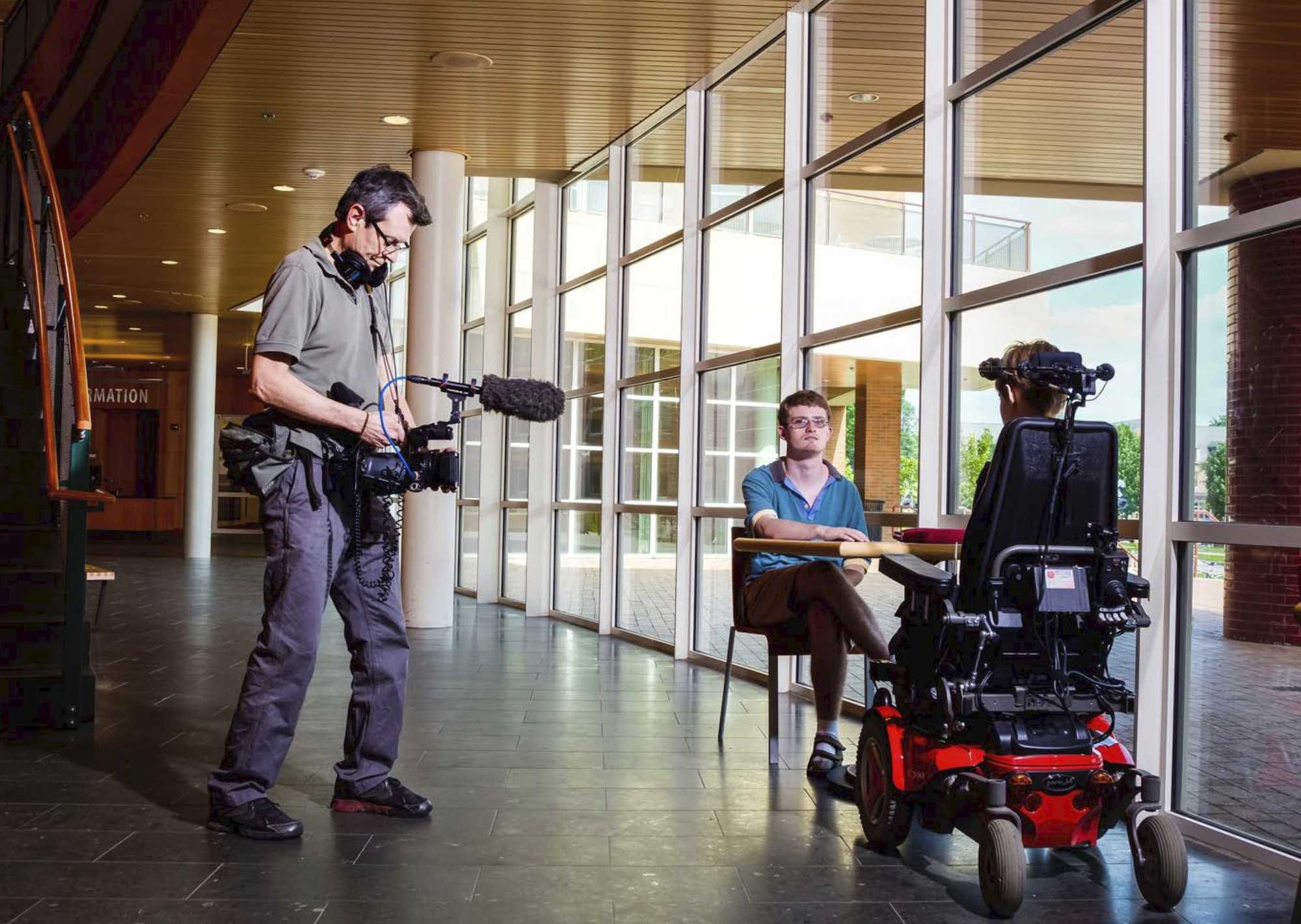 The award-winning documentary on raising awareness for autism “Deej” will screen at Palo Alto High School’s Haymarket Theater at 4 p.m. on Oct. 10.

The National Deej Inclusion tour consists of over 60 public events, partnered with universities, disability advocacy groups and high schools across the country. Each of the events are free and open to the public, and feature guest speakers such as the star of the film, DJ Savarese.

In the film, DJ Savarese (“Deej”) is an advocate for nonspeaking autistics, and uses his writing to stand up for peers who are viewed as inferior due to their neurological differences. The film has been screening nationwide since 2017.

Callie Turk from Resilience and Engagement for Every Learner, an organization that partnered with the Palo Alto City Libraries to showcase this film, strongly encourages everyone to watch this film.

“We get this sense in Palo Alto that there’s one path to success,” Turk says. “This movies shows that this is simply not true.”

The makers of the film sum up their purpose through a written statement on their official website (deejmovie.com). “With unflinching candor, Deej reveals what it takes to make the goals of inclusion and disability rights a reality.” 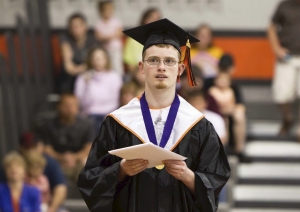