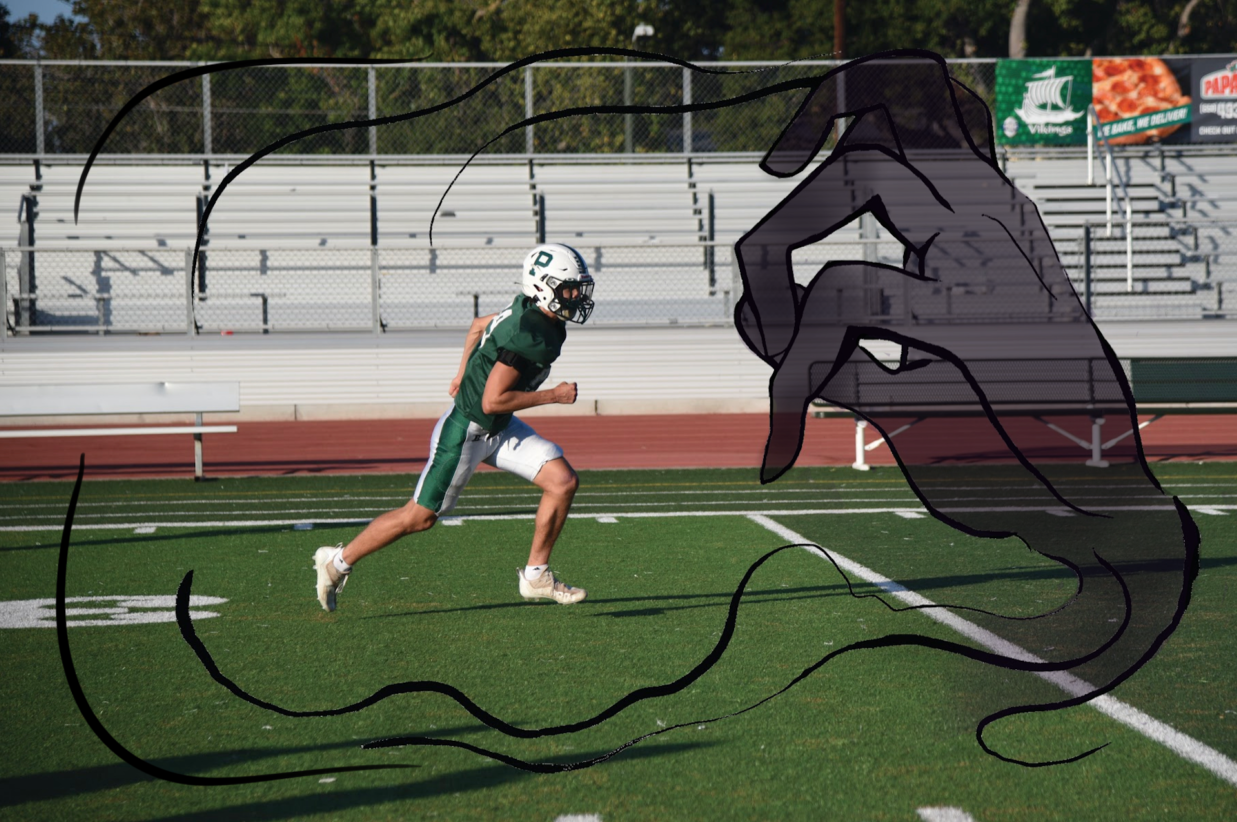 COPING WITH COMPETITION — Junior Rocky Leitch sprints across the Palo Alto High School football field during practice. The art represents the looming stress that athletes experience and the negative impact it has on their performance and health. "The school is doing things to help with mental health, but I feel like it's not the main priority," Leitch said. Photo illustration: Emily Yao and MJ Wells

Palo Alto High School junior Lauren Levine spent her last years as a competitive Junior Olympics gymnast dreading practice every week. The hobby she once loved had become a source of anxiety and distress in her life as she was pressured to perform increasingly difficult and dangerous skills.

“I was scared all the time,” Levine said. “It wasn’t just nerves or the adrenaline of doing something I’d never done before, I was really fearful of certain skills that I was doing and it felt like I just had to do it.”

Student-athletes like Levine are constantly pushed beyond their comfort zones to perform and compete at the highest possible level, often negatively impacting their mental and physical health.

Internationally-recognized athletes like Simone Biles and Naomi Osaka have recently stepped back from high-level competitions such as the 2020 Olympics to prioritize their mental health and well-being. Their decisions were met with mixed reactions from fans and followers, some praising them for their bravery and others criticizing them for not competing.

Despite their varied reception, Biles and Osaka’s decisions to step back from the Olympics have sparked conversations among Paly athletes regarding how mental health is negatively affected by competition.

Former Paly student Moira King believes Biles and Osaka have played a crucial role in raising awareness on the topic of athlete’s wellbeing. King is currently working with The Hidden Opponent, a non-profit organization dedicated to addressing the student-athlete mental health stigma.

“To be an athlete is as much mental as it is physical,” King said. “You can see it in the Olympics with Simone Biles. … Her mental space wasn’t there yet and so therefore, she couldn’t perform.” King said she believes many athletes like Biles face mental health challenges because society places pressure on them to excel.

“There’s a level of strength that athletes are supposed to have,” King said. “I think that’s kind of being questioned right now. Because what really is strength? Is it pushing yourself to the point where you can barely function anymore? Or is it having a nice balance?”

For many student-athletes, managing high-level competition and high school life in Palo Alto’s competitive academic environment can be a taxing experience — both mentally and physically.

“It [playing sports] can definitely add stress because you have less time to do school work and you also have to worry about staying healthy,” junior and varsity Paly football player Rocky Leitch said.

“I was really fearful of certain skills I was doing and it felt like I just had to do it.”

The competitive and stressful nature of an athlete’s sport can also detract from their enjoyment of the sport.

Levine competed in Junior Olympics from third to sixth grade, when she switched into Xcel, a less competitive program.

“I really stopped enjoying practice,” Levine said. “I knew that I still loved gymnastics and that I wanted to keep doing it, so I switched.”

Making the switch to the less competitive Xcel was not an easy one due to how she believed her teammates and coaches would react.

“I definitely think taking a step back is so hard for so many people because it’s not perceived well,” Levine said. “It’s just kind of seen as quitting or you don’t have the mental strength or you’re not strong enough.”

Coaches and teachers who promote a healthy school-to-sports balance and provide support to their students are a vital factor in limiting students’ mental struggles, according to Adam Saucedo, a mindset coach for both young athletes and professionals.

“It really starts with some coach education, helping them be able to understand how to support their student-athletes,” Saucedo said. “If the coach really makes a point that this is a comfortable, safe space to talk about these things, I think people are getting more willing to share.”

In addition to Saucedo’s thoughts on how to discuss mental health, Stanford Sports Psychiatrist Francesco Dandekar said ensuring that athletes are healthy mentally is crucial for their performance.

“I think if you can frame it [seeking help] in a way that’s not pathologizing, but instead says, ‘We want to help you either feel better in your day-to-day life, or run faster, jump higher, perform more consistently or just be happier as a person,’ a lot of times, athletes will already have skills that allow them to work on things that will help them get better,” Dandekar said.

“It really starts with some coach education, helping them be able to understand how to support their student-athletes.”

According to Saucedo, combating these negative feelings and their accompanying stigmas can start with initiating conversations between coaches and teammates. 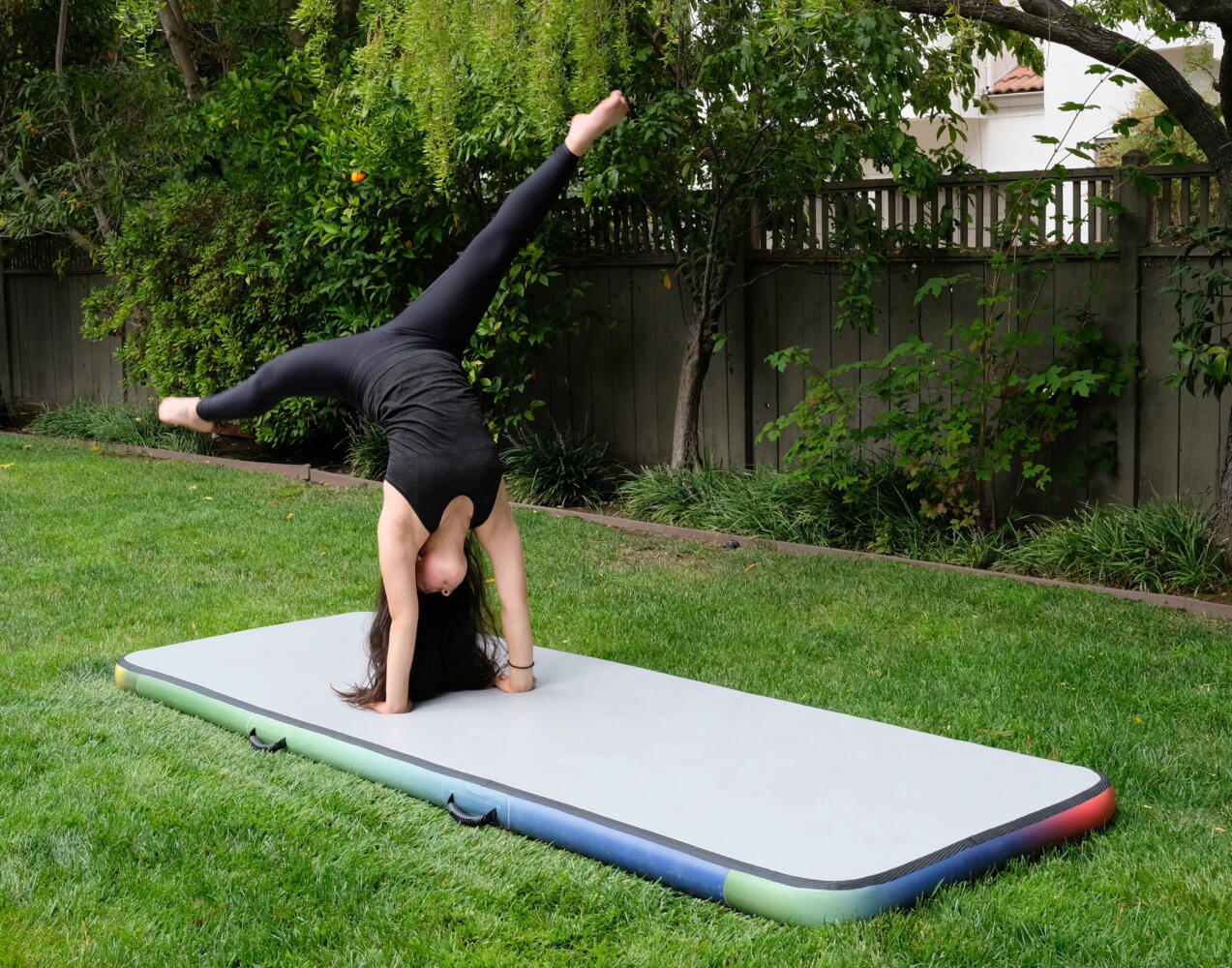 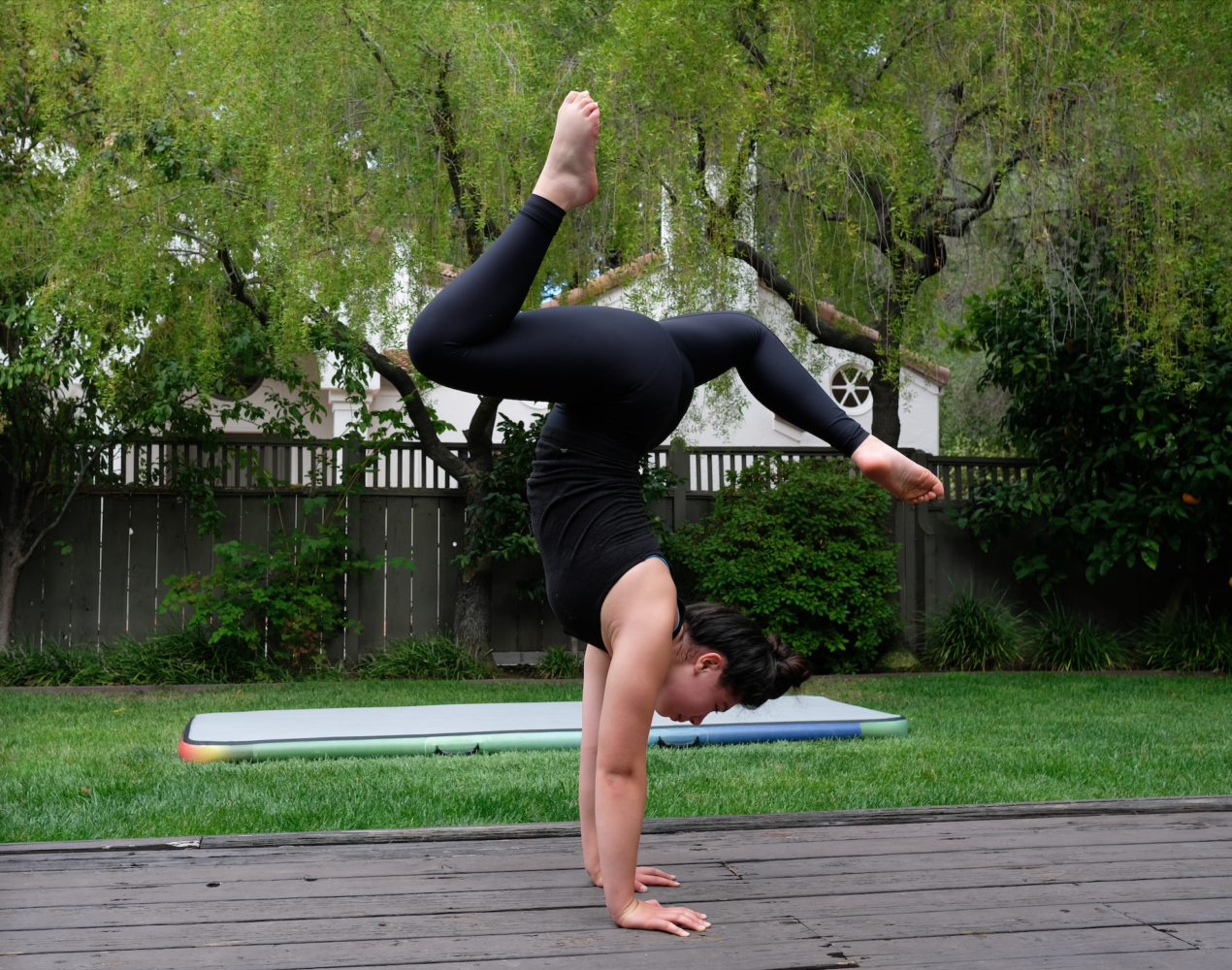 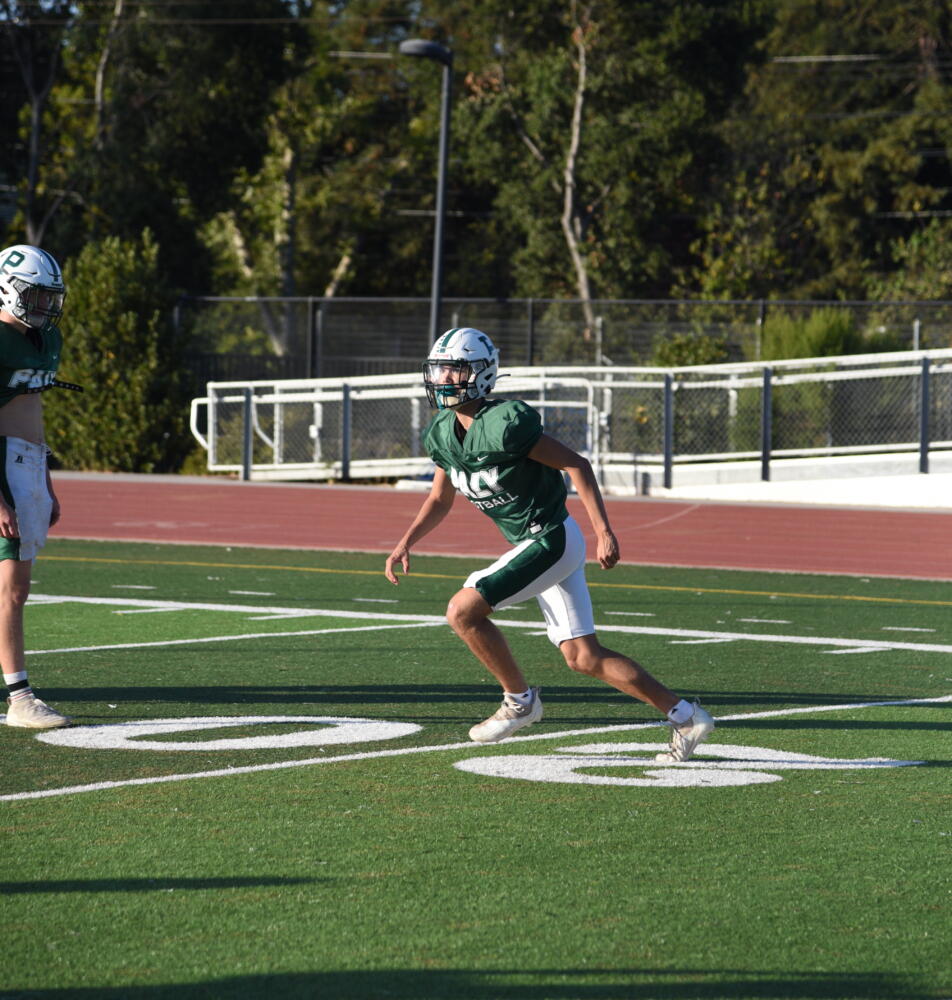