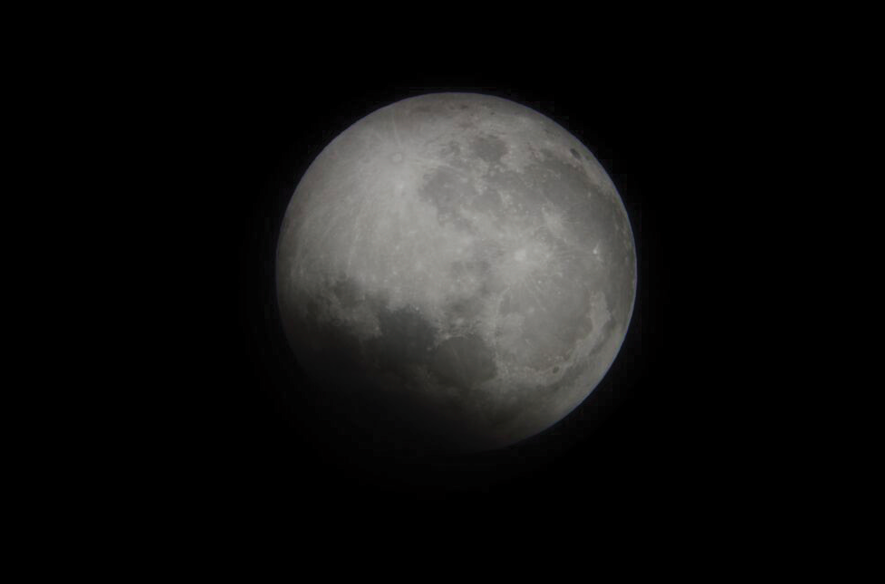 Full moons occur roughly once per month. During a full moon, the moon is on the direct opposite side of the Earth from the sun, so only the illuminated face of the moon is visible.

Meteor showers occur when Earth passes through a field of large rocky particles in space, causing meteors to shoot across the sky from what appears to be one common point. The best places to view them are places away from large cities to ensure minimal light pollution and clear skies.

Total lunar eclipses occur when the Earth’s shadow completely blocks the sun’s light from reaching the moon. During a lunar eclipse, the moon can appear a different color (red, orange, yellow, or brown) because the only light that reaches through the moon is filtered through the dust in earth’s atmosphere.

Solar eclipses, which are more unusual, occur when the moon fully or partially blocks the light of the sun. Although there are no upcoming solar eclipses visible from Palo Alto, there will be a partial solar eclipse in January.