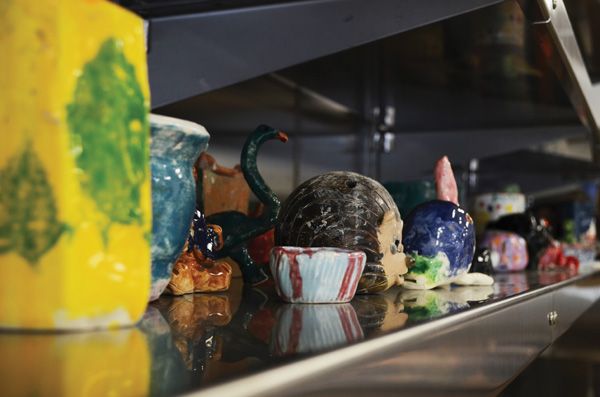 Art director no longer to be consolidated

The Palo Alto Unified School District Board of Education decided on May 3 against its former plan of consolidating the Art and Music Director positions.

In an effort to reduce costs, the school board drafted a proposal for recommended cuts on April 18. Not rehiring an elementary-level Arts Director after the current one retires and merging the art director and music coordinator roles was estimated to save around $186,000.

However, the proposal sparked discontent, especially amongst members of the PAUSD art community.

“I was not pleased with the initial proposal,” senior Ibby Day says. “I think the arts, both visual and performing, are certainly less valued than STEM … in PAUSD.”

After students and faculty spoke up against the proposal, the school board decided against it, opting to maintain separate positions for Arts Director and Music Coordinator.

“I’m so grateful for Paly arts,” says sophomore David Foster. “We have to keep them strong. We cannot push the ridiculously large task of managing all art and music to one person.”