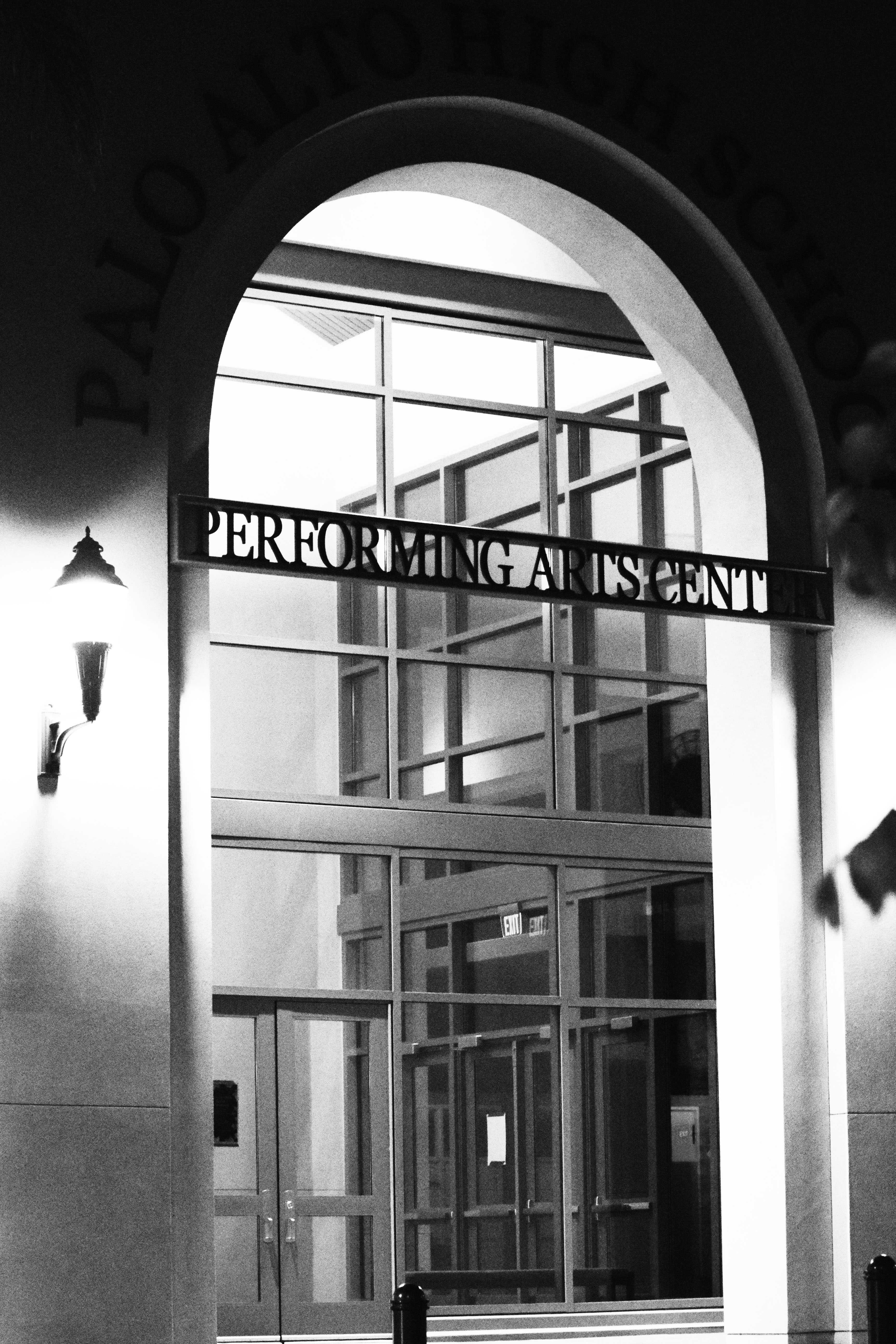 Annual Madrigals Feaste to come to the PAC

The 14th annual Madrigal Feaste will be held on campus in the Performing Arts Center on Dec. 3 to  Dec. 4 from 2 p.m. to 4 p.m., according to choir director Michael Najar.

“This year is the 14th annual Madrigal Feaste where all of our students dress up in Renaissance costumes and celebrate all sorts of music with food,” Najar said.

The 110-student Paly Choir will deliver a theatrical, Renaissance-based performance celebrating the era of King Henry VIII. The increased availability of seating in the PAC’s auditorium will reduce ticket prices for students, which Najar hopes will contribute to greater student attendance.

“We now have a student ticket price that is really… reasonable, because we have so many more seats now,” Najar said. “It used to be only 200 seats and students would not be able to come.”

According to Najar, the Madrigal production has demanded meticulous attention to detail in terms of preparation, and all participants have been individually fitted for costumes. The Feaste represents the culmination of the students’ hard work thus far.

“We’ve been preparing for this actually since day one of school,” Najar said. “We have to start learning the music early.”

Although the beginning of the production process was less than ideal, senior Jason Pollak, who will be playing King Henry VIII, believed that hard work and continuous practice will result in a sensational performance.

“Only recently have most of our pieces started to come together as truly beautiful music,” Pollak said. “From how good our music is sounding now, there’s no doubt in my mind that this is going to be an absolutely wonderful show.”

Najar expressed his excitement that the performance will be on school grounds.

“We’ve been in the gym; we’ve been in a tent, we were at Jordan last year, so we’re happy to be on campus,” Najar said.