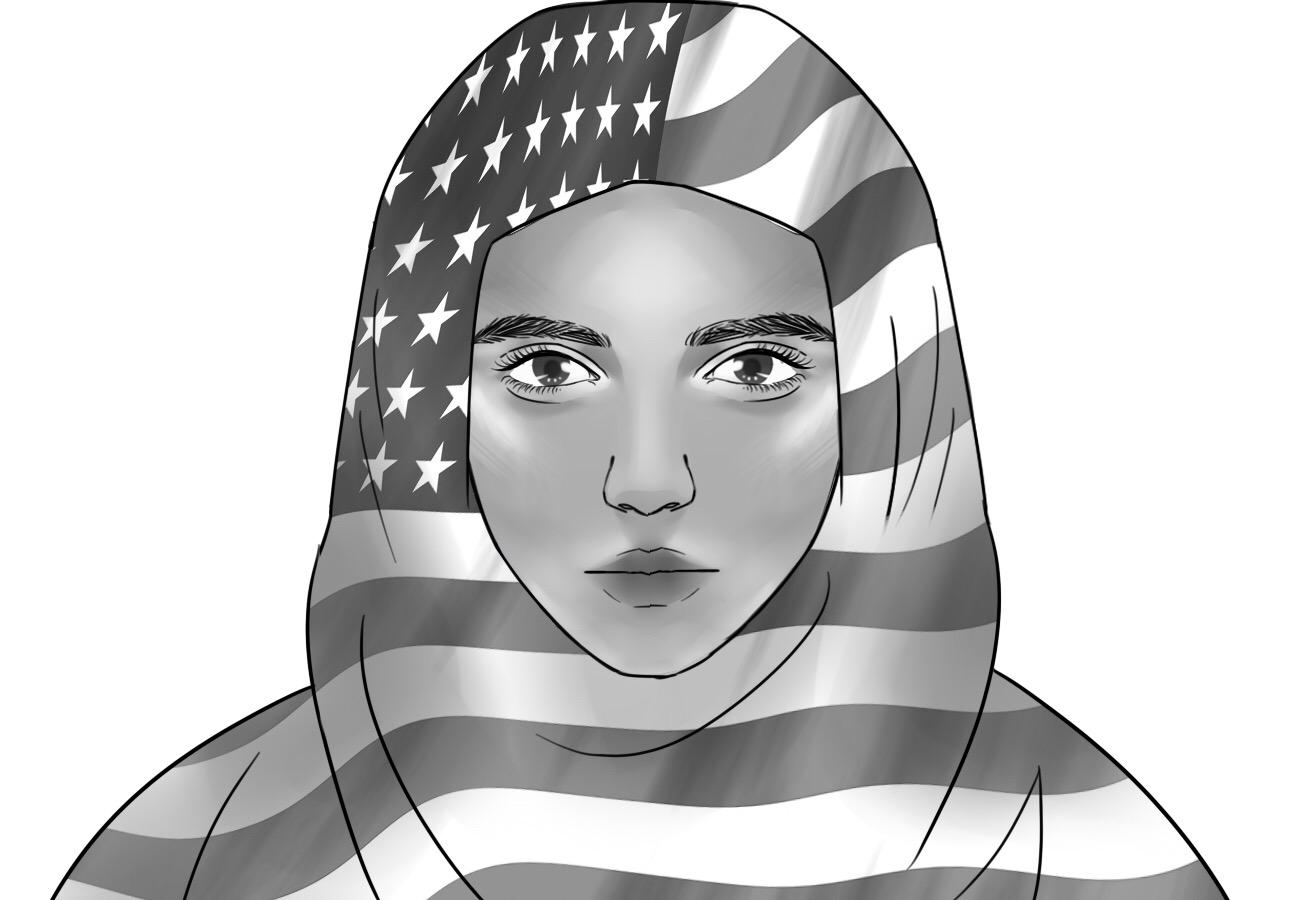 “Muslims are taught to kill non-Muslims,” one classmate told me.

“Is your father a terrorist?” another classmate inquired of a Muslim student whose father is a respected doctor. A friend of mine was even asked if she would be sent back to the Middle East. When she responded that she was born in Palo Alto and that her family was from India, not the Middle East, the student responded that “they,” referring to those of Middle Eastern or South Asian descent, are all the same.

Since the implementation of President Trump’s travel ban, I and my fellow brown-skinned peers, Muslim or not, have fallen victim to a surge of Islamophobic statements made by fellow Paly students.

As a brown person in a typically liberal suburb like Palo Alto, I have rarely experienced blatant racism from my peers, nor did I ever expect to, so to say I was shocked at the recent burst of anti-Muslim sentiment fostered by some of my peers would be an understatement.

Beyond the actual comments, what was truly shocking to me was the lack of empathy my peers, people with whom I interact everyday, people who I have seen cry, seemed to demonstrate for Muslims.

As I sat in my room looking through Facebook and reading the harrowing stories of stranded refugees, I began scrolling through the comments below the post, and the same thought kept coming back to me. While reading the hateful and racist responses on the posts, I could not help but wonder how people could be aware of the suffering of innocent victims of  civil wars and tumultuous governments in Africa and the Middle East, and still have nothing but hate in their hearts.

The answer, however, is simple. Empathy is reserved for the innocent, and, regardless of whether they are women, children, or even babies, all Muslims are criminals by the very fact that they are Muslim. A hijab on your head or a crescent moon around your neck is as incriminating as a bomb in your backpack.

The humanitarian and refugee crisis across Syria and the Middle East should not be a political issue, but rather an issue of empathy. The lives of innocent children should not be a matter of Republicans versus Democrats – they should transcend party lines.

Although federal judge James Robart overturned the White House’s ban of individuals from seven pre-dominantly Muslim countries, the message is still clear: the Trump administration will not simply aim to stop refugees from coming into the United States, but Muslim refugees in specific.

When our government commits blatantly discriminatory actions such as the Muslim ban, it perpetuates uninformed hatred of Islam and unfounded xenophobic beliefs that “Muslim” and “terrorist” are synonymous. It also enables those who would ordinarily keep such beliefs to themselves to freely attack Muslims online and in their communities, much like how I and many of my peers have been targeted as Muslims or just as brown-skinned people living in Palo Alto.

Despite claims to the contrary, Trump has targeted Muslims as a class. He has purposefully neglected to acknowledge the difference between Muslims and radical Islamists because he believes that  “you don’t know who’s who.” He has required faultless Muslims, many victims of radical Islam themselves, to defend their worth and prove that they are not terrorists, perpetuating the wholly un-American ideology of  “guilty until proven innocent.”

Trump’s actions represent an ideology that will define America under the his administration and alienate the country from the rest of the world. With this ban, Trump has shown a complete lack of regard for the importance of foreign policy and international relations, which makes this ban not only problematic for Muslims and refugees, but for America as a whole.