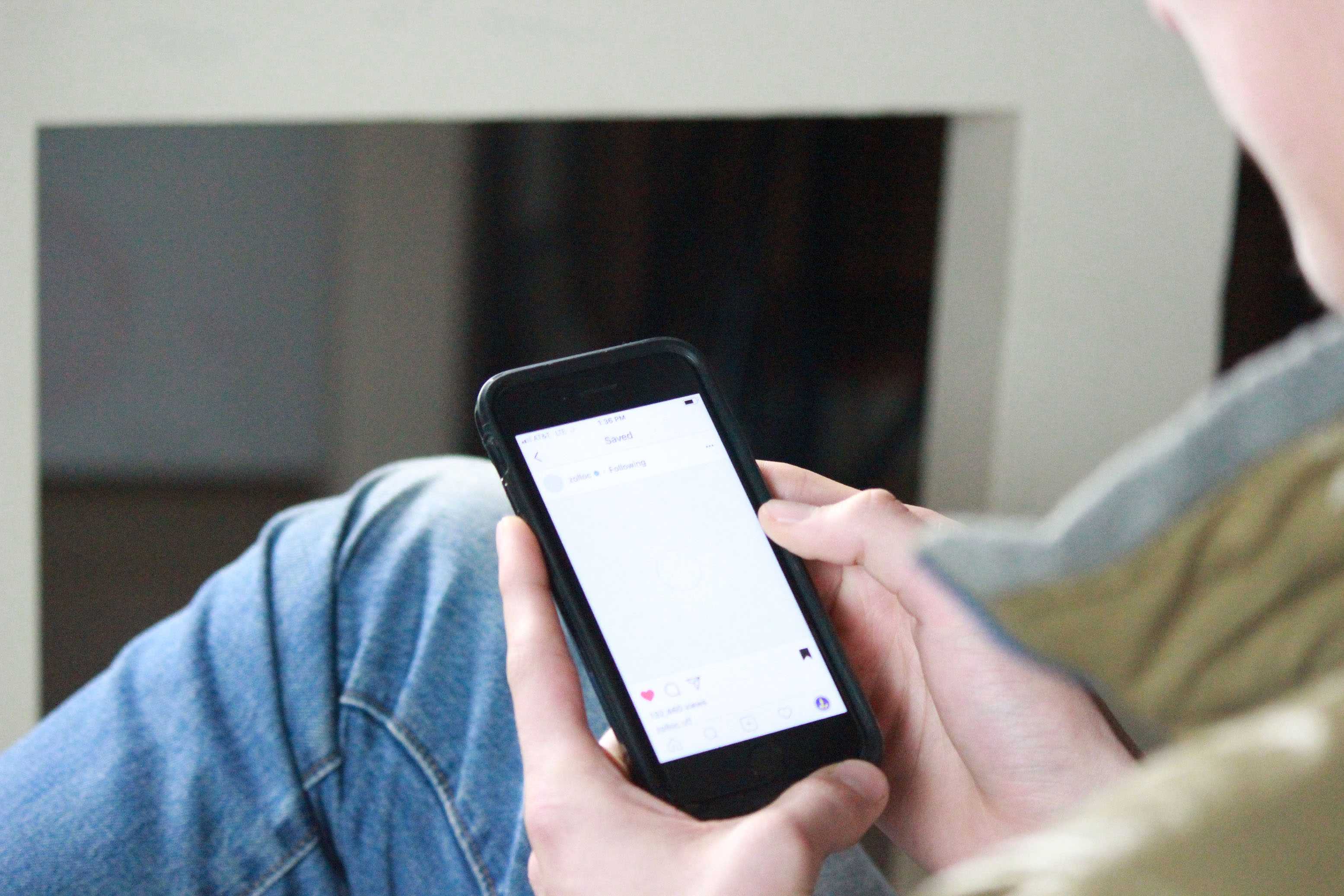 All About The Feels: Exploring The Usage of ASMR By Students

Whispering, slime videos, scratching, tapping, blowing and more. These seemingly mundane activities can trigger an effect called autonomous sensory meridian response, abbreviated as ASMR, in some. This term is used to describe a physical sensation characterized by pleasurable tingles in the head and scalp.

These sensations are usually accompanied by feelings of relaxation or stress relief, according to a research paper which contained survey results from 500 ASMR enthusiasts, published by Dr. Nick Davis and Emma Barratt from Swansea University.

The sensation of ASMR is nothing new, but the wave of videos intended to trigger this feeling, many with millions of views, is a relatively recent phenomenon.

According to CNBC, the term “ASMR” was coined within the last decade, in 2010.

While not everyone experiences the effects of listening to or watching ASMR, there is a subset of people who swear by it, using it to relax. Junior Ada Unal is one such student who experiences these effects.

“[ASMR is] very soothing and helps me fall asleep,” Unal says. When she first experienced ASMR, she had no idea what it was. She found herself soothed by varying sounds: car tires on gravel, crinkling paper and the sound of crunching leaves.

“I would get this prickling feeling at the back of my head,” Unal says. “I looked it [the sensation] up to see what it was [called] and found out that it was called ASMR.”

Other listeners, such as senior Adrien Tompert, watch ASMR videos for fun.

“They can be entertaining,” he says. “It’s just something different.”

While many find these videos relaxing and enjoyable, others who don’t experience the pleasurable sensations of ASMR can find themselves bored or even slightly disturbed by the same videos.

Junior Nathania Schwob doesn’t see the benefits of ASMR for her.

“It’s just not for me,” Schwob says. “It’s kind of creepy … I just don’t like people whispering.”

ASMR is something of a polarizing experience, but those in the community are often very passionate and enthusiastic about it.

“It makes me happy,” Tompert says. Unal agrees with this sentiment, and appreciates the friendliness of the community.