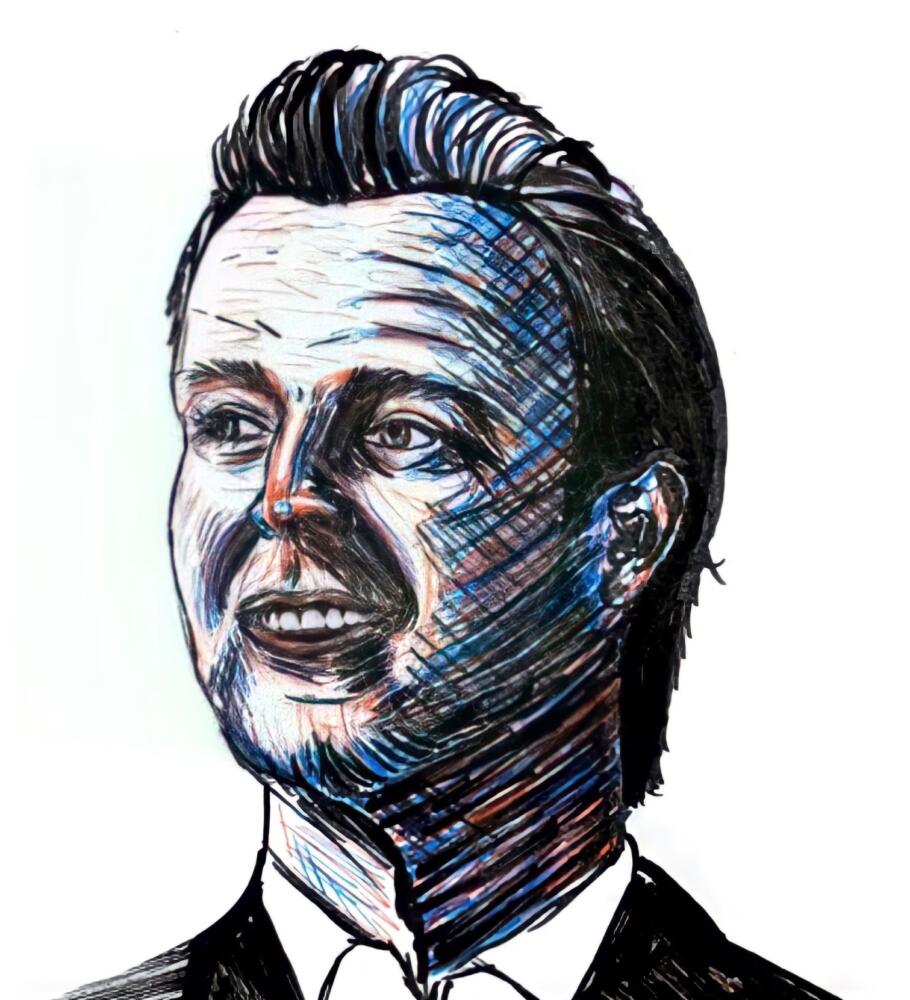 After the recall: Locals back Newsom after election

“We are enjoying an overwhelmingly ‘no’ vote tonight here in the State of California, but ‘no’ is not the only thing that was expressed tonight,” Gov. Gavin Newsom said in his victory speech of the 2021 Gubernatorial recall election. “I want to focus on what we said ‘yes’ to as a state. We said ‘yes’ to science, we said ‘yes’ to vaccines, we said ‘yes’ to ending this pandemic.”

With 62.5% of voters supporting Newsom in the recall, his resounding win, a referendum of sorts instituted through a petition to remove the governor, was a comfort to many Democrats across the state who feared the election of a Republican governor such as Larry Elder.

One of many reassured Democrats is Daniel Garepis-Holland, a junior at Palo Alto High School. For Garepis-Holland, Newsom’s victory establishes that California will continue to have a progressive leader tackling Democratic issues.

“I would imagine now that Newsom has won the recall … we are going to see a strong push for recall reform.”

Garepis-Holland’s view is widely reflective of Paly students. According to an anonymous Verde survey of 248 Paly students from Sept. 13 to Sept. 16, 83.1% of students supported Newsom in the recall election.

The recall led Garepis-Holland to recognize the diverse political viewpoints in the state, especially in the Central Valley. In Fresno County, Newsom lost the recall by less than 2,000 votes out of a population of nearly 1 million people, highlighting how polarizing the recall was in some regions.

“California is known for being a Democratic state, so even the chance [that Newsom could be recalled] was surprising,” Garepis-Holland said. “I think it makes us realize that California’s not a one-sided state. There’s plenty of people who aren’t really on board with the Democratic policy, especially in the Valley and rural California.”

Palo Alto City councilmember Greer Stone said he believes the election results will strengthen Newsom’s base of support because of the larger turnout of voters against the recall than previously anticipated.

“I would imagine now that Newsom has won the recall … we are going to see a strong push for recall reform,” Stone said. “One thing that [the recall] yesterday showed was that Californians were pretty upset about this. I think California Democrats really saw this [recall] as an attempt to assert democracy within the state. That’s one of the reasons why we saw such an impressive turnout.”

Paly senior Mathew Signorello-Katz said he was confused by Newsom’s large electoral victory, given the polling data going into the election.

“In some ways, I was a little bit surprised in terms of how big of a margin his win was because I know that there were some polls that were making it seem as though it was going to be a pretty tight race in terms of who would win between Newsom and Elder,” Signorello-Katz said.

“I think California Democrats really saw this [recall] as an attempt to assert democracy within the state. That’s one of the reasons why we saw such an impressive turnout.”

Facing opposition over mask mandates and scandals such as a visit to the French Laundry restaurant during a period of mandated lockdown, Newsom attempted to distance himself from this criticism by reminding voters of the state’s low COVID-19 cases—relative to its population—and painting his opponents as dangerous and out of touch with the state’s overwhelmingly diverse and Democratic electorate.

“Democrats … really stood by Newsom,” Koseff said. “I went to talk to voters in Modesto, I went to talk to voters in the Bay Area, in Sacramento, and I met one Democrat the entire time who said they planned to recall Newsom. Every other [person] planned to vote no, and … said the reason was because they thought he did a decent job responding to the pandemic. It’s a weird situation where anger over his response to the pandemic fueled this recall, and it also saved him, and it’s a reflection of the polarity that exists in California.”

Note: Alexei Koseff is a San Francisco Chronicle journalist and Verde Class of 2008 alum. Koseff was the first to report on Newsom’s controversial dinner at the French Laundry restaurant.

Q: When you wrote the French Laundry story, did you have any idea of how impactful it would go on to be?

A: It was not a situation where I instantly had any sense that it would be such a big deal. … I had to explain to my editor why I thought it was a story. … I tweeted out the link, and it went insane. … It had hundreds of retweets.

Q:  Do you feel any guilt seeing what was catalyzed by your story?

A: As a reporter covering the government, accountability is the number one function we can play and I think that’s why this was plain and simple. I can certainly see why people are upset about what the story spiraled into, but I can’t take responsibility for that or feel guilty. … The reason that this story has so much impact compared to other kinds of scandals is that it crystallized an anger that a lot of people already felt.

Q:  With a 63.6% victory, better than his 2018 result of 61.9%, why do you think that the French Laundry scandal ultimately did not result in a Newsom loss in the recall election?

A: The French Laundry story happened the same day that a judge granted an extension for these proponents of the recall to get four more months to gather signatures, so it was a perfect storm, where they were able to draft off the anger. … For my own reporting, what I found was that Democrats who are nearly the majority of the electorate really stood by Newsom because of his response to the pandemic.