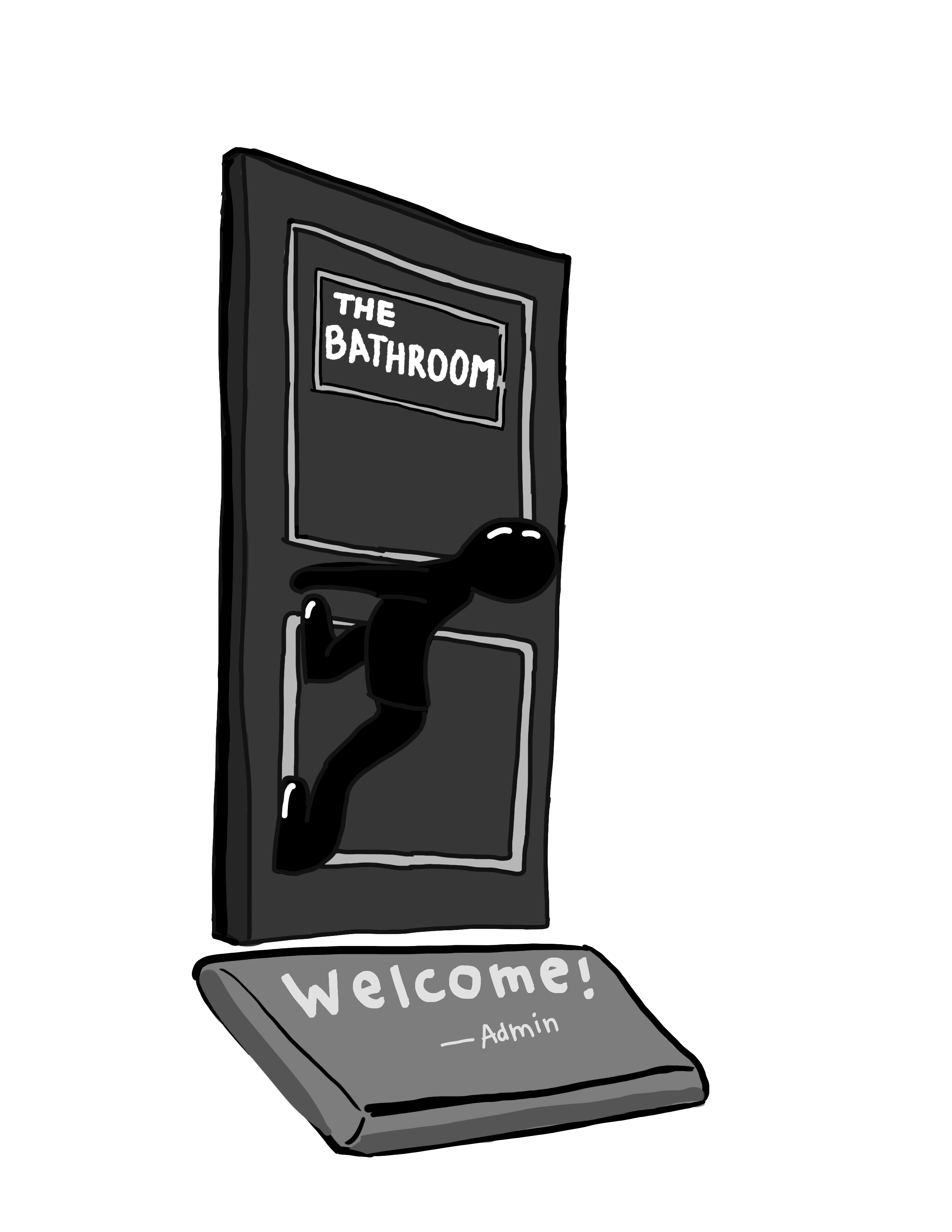 Administration must find better solution to the vaping problem

In recent years, vaping has transformed from meme to menace and become an increasingly prevalent problem at Palo Alto High School. While constant fire alarms became a weekly — and sometimes even daily — nightmare first semester, the unavailability of bathrooms and the unhealthy influence on students all make the use of e-cigarettes a legitimate threat to a safe school environment. Such a problem requires administrative action, but the Paly administration’s solutions have been ineffective, even unjust.

During first semester, the administration instituted a bathroom lockdown during the day, except during breaks and 45 minutes into each period. Hower, in practice, the bathrooms were often not open at said times. The underlying idea was that if students couldn’t vape in bathrooms, then the fire alarms would not be set off.

Despite being described as a short-term solution, the bathroom lockdown lasted for several months, causing great inconvenience to the student body. Preventing students from accessing their basic needs is antithetical to the school’s purpose of creating a safe, comfortable learning environment.

This problem also disproportionately affected female students because they more often require access to restrooms during menstruation. The lines to the girls’ restrooms seem to be far longer during breaks as a result.

Since the bathroom locking, Verde noticed a trend that students who use e-cigarettes on campus often commune in the re-opened bathrooms, which continues to prevent other students from using those stalls. Evidently, closing most of the bathrooms has not provided an effective solution to vaping.

When asked about the problems with e-cigarette usage, Austin claimed that students had the most influence over the problem and said that “the best [he] can hope for is to set directions and goals.”

While students may influence their friends, most have little control over the misbehavior of others and, furthermore, it is not our job to police fellow students. Punishing the greater student body for the transgressions of a few individuals is a simplistic and unfair solution.

Thus, we hope that the administration will look for more effective ways to tackle the problem with vaping at Paly, such as further education about the illegality and  dangers of e-cigarette use or randomized checks in bathrooms.