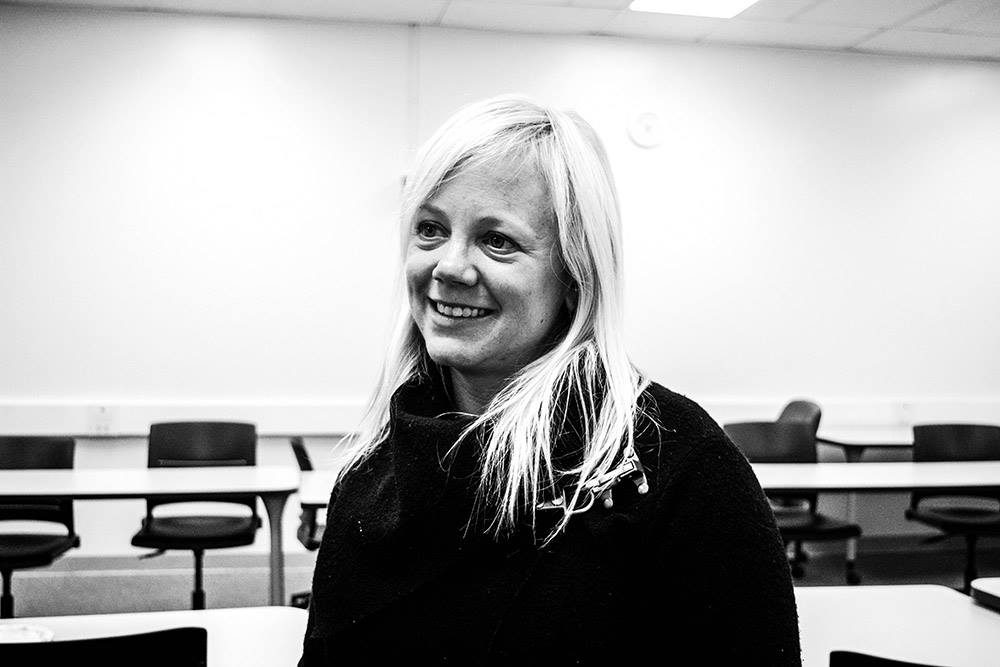 The Paly administration is expressing interest in the Mastery Transcript, a new transcript model already supported by many Bay Area private schools.

Created by the Mastery Transcript Consortium, the Mastery Transcript aims to emphasize learning over test scores by eliminating letter grades. Unlike traditional transcripts, it evaluates students on their mastery of seven areas: creativity, collaboration, communication, critical thinking, self directed learning, humanities and STEM.

“I’m very excited about this idea and this concept,” Diorio said. “We have had conversations  at the district level in the past rethinking the transcript and what we report and how do we take the focus away from letter grades and GPA and look more into student learning.”

“I think the problem with the letter grade system and the school system in general is that they focus on going through the motions and memorization rather than learning for the sake of learning,” Kernick said.

However, Diorio is apprehensive about how students and parents would react to the drastic change and says the transition is more difficult for large public schools.

“I think the anxiety is always making sure that student outcomes in terms of getting into the selective colleges isn’t hurt or jeopardized,” Diorio said. “That’s usually what comes from the parents or the students.”

Nevertheless, Diorio says a transcript focusing on mastery of a diverse set of skills will become more widespread in the future.

“I think that there is a real acknowledgement and awareness that the traditional model of education is no longer working,” Diorio said. “Twenty years from now, it is going to be this transcript.”