A Penny For My Thoughts: It is common cents to not mint pennies 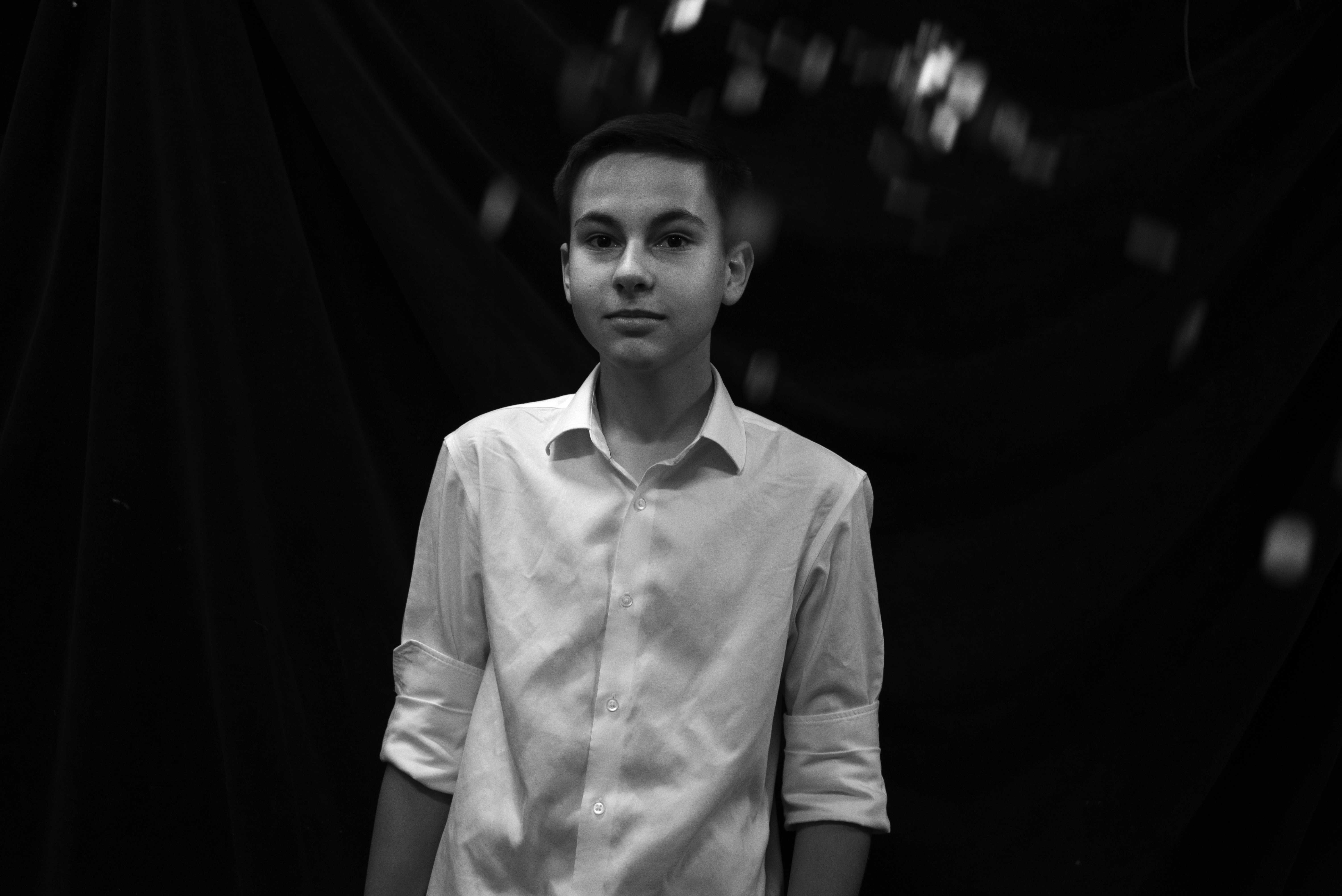 What can you buy with one cent? Nothing, Literally nothing. The penny has come to have no value and is now the most idiotic waste of metal this planet has ever seen. These pieces of scrap have been rendered useless by inflation and have become nothing more than wishing well fodder. Because of this, the modern economy has evolved past pennies and, in sustaining the outdated currency, has begun to suffer losses. We should cease the minting of pennies to make America great again.

The utter worthlessness of the penny is heightened by how much it costs to produce. In 2011, the United States spent 2.4 cents worth of metal to mint each penny, with nearly 5 billion pennies minted that year. That means that the US mint spent almost $120 million to create only $50 million worth of currency. When production costs are added, the penny cost the national economy almost $900 million in 2011, according to the US mint.

These numbers are ridiculous! How can the American people allow their government to waste millions in tax revenue on what has become the infected appendix of the American currency system, and it is about to burst. We could be spending this money on things that actually benefit the world, but instead we choose to continue a coin that has no real value, simply because it has been in circulation for a while.

The penny has been a coin that I have known only to be unbearably irritating to handle. As a child, I used to collect pennies, and I had a huge jar filled with hundreds and hundreds of them. Over five years, I had taken every penny that I had come by and put it in this jar. It was my prized possession, the pride of my childhood. When I had finally filled the jar, I decided to take it to the bank and get it exchanged for currency that one could actually use. I thought I must have at least $20 in that jar. When the bank teller handed me $5.26, I thought she had to be joking. I had spent a painstaking five years collecting those pennies, and then the bank teller shattered my dreams and told me my five years of effort were worth a mere $5.26. After that, I forever hated pennies because of their insignificant value.

Our northern neighbor Canada, land of maple syrup and home of the Mounties, discontinued the penny in 2013 without issue. This saved its taxpayers an estimated $11 million annually, according to the Canadian mint’s website. America could and should do the same.

The overwhelming number of drawbacks to the continued production of the penny may lead people to wonder why it is still being produced. The main reason is sentimental value; the penny has apparently become a major part of the American identity. However, Americans seem to identify with so many things, like freedom and McDonalds. Do we really need to have the useless penny as a symbol of America too? Some people even believe that it would be disrespectful to Lincoln to remove his coin from circulation, when the coin’s loss in value is actually more of an insult to the president.

“If Abraham Lincoln were alive today he would say, ‘Why is my face on a coin that is worth 1/26 of what a penny was worth when I was president,’” award-winning author John Green says. Why people see putting someone’s face on the most despicable piece of trash to ever exist as a compliment, I will never know. The penny is a disgrace to Lincoln and his legacy, and therefore a huge embarrassment to the American people.

“It [The penny] plays an important role in our everyday lives,” Jarden Zinc Products employee Alex said in a phone interview. Jarden supplies the US mint with coin blanks for pennies. It would be more apt to say that the penny plays an important part in the needless fumbling we do on a daily basis with useless coins. The fact that people seem to believe that the penny has some kind of significant value to America confuses me to no end, as I feel that the penny is about as useless as a white crayon.

Companies such as Jarden Zinc Products are perpetuating the penny’s production, while benefiting themselves. In 2011, Jarden spent $140,000 on pro-penny lobbying and in the same year received a $48 million contract from the US mint. A company so dependant on the penny that they have to pay lobbyists to convince people of its nonexistent value obviously needs to diversify its services. This is all absurd. The penny is the most unimportant piece of garbage that has ever disgraced the face of the earth and if the American Congress people are too idiotic to remove the penny from the currency system, then I fear for the future of this great nation.