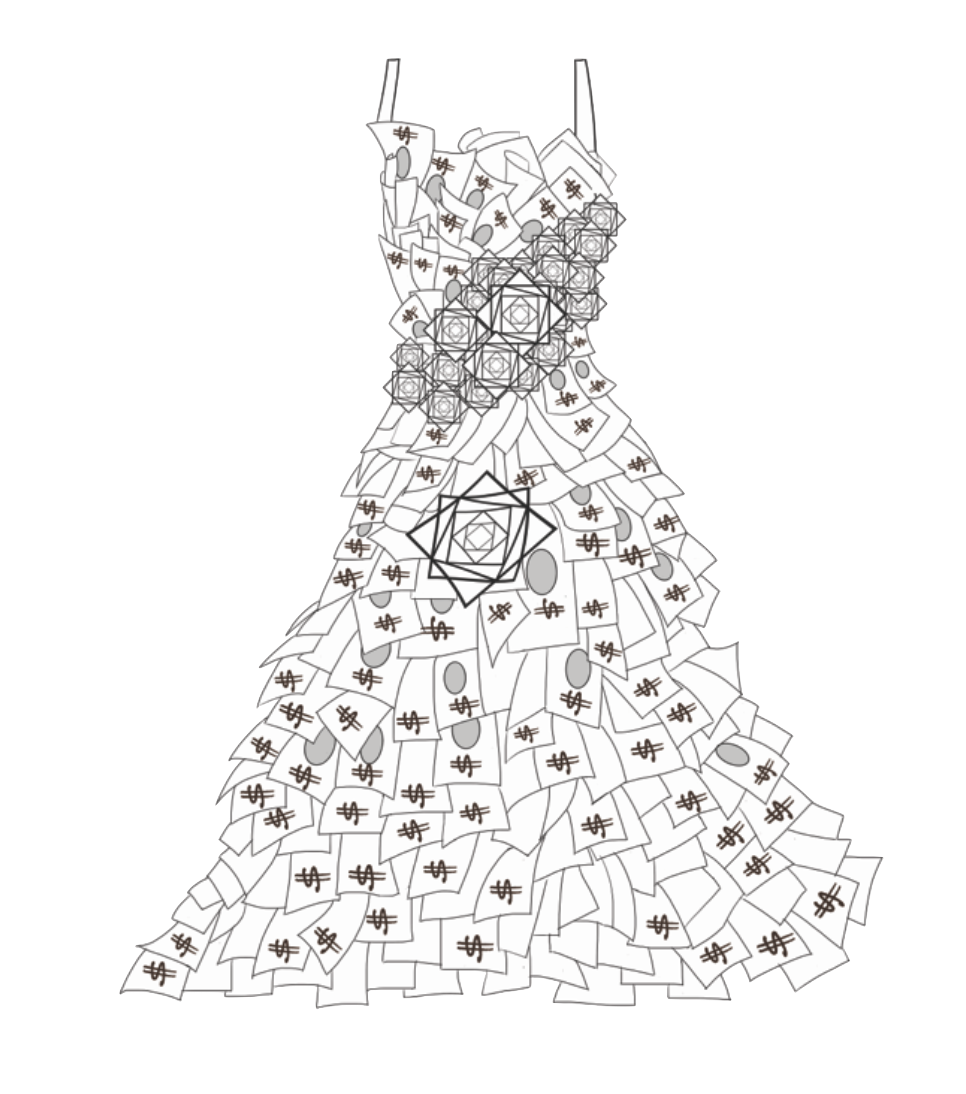 A Million Bucks: Is Prom Worth It?

Eyes open mouths agape, a crowd of onlookers gasps as Hillary Duff descends the stairs into the ballroom, dressed in an effusively brilliant white ball gown. Out of blind jealousy, one bystander exclaims, “Hate her, love her dress.”

As depicted in the 2004 movie “A Cinderella Story,” Prom is every girl’s chance to feel like a princess. Adorned with meticulously done hair, makeup, a beautiful dress and killer heels, girls are provided with the opportunity to feel unique, stunning and confident on this special night. Unfortunately, attaining an undefined level of “flawlessness” often evolves from being a desire to feeling more like a responsibility.

“There are pressures to look perfect and look like a different you for
Prom, because you want to shock everyone,” Palo Alto High School junior Darrow Hornik says. “I feel like that’s kind of the expectation — to walk into the room and shock other people.”

For many, this  confidence bears a hefty price tag. Professionally done hair and make up, brand new shoes, tickets and a fairy tale gown can easily rack up over a thousand dollars. According to a survey by Visa in 2015, the average American girl spent $596 on a Prom night.

“I don’t like the fact that there are these pressures to spend a lot of money … but I don’t know what I’d do if I didn’t play into it,” Hornik says.

Despite being excited for Prom, Hornike recognizes the privilege in her ability to splurge for this special ocassion.

“There is a big gap between the people who can afford a super-expensive dress, and those who don’t even know if they can buy a ticket,” Hornik says. “I think that that’s something that needs to be addressed for us to have that special night and still feel like a princess like they do in Cinderella story.”

Like Hornik, senior Taylor Duncan, who says she comes from a family of more limited means, is aware of the staggering costs that many believe prom necessitates. Duncan’s Junior Prom experience provides her with insight regarding the expenses — she splurged on hair and shoes, and payed $210 for a dress that she will “probably never wear again.”

“Last year, I kind of regretted it, even though I loved my dress,” Duncan says. “It was just so much money for one night. But… it was the only dress that stood out to me and made me feel different from everyone else. ”

Junior Lia Straight expresses an opposing opinion — she fears that failing to conform in appearance and instead electing to have a more innovative style of dress may lead to negative consequences.

“I think there’s definitely a lot of pressure to pick a dress that is cut a certain way or looks a certain way, because I notice [that] here at Paly, we value a kind of a look,” Straight says. “When you try to pick a dress or look at dresses that are outside of that, you know you’re gonna stand out, and that’s not necessarily a good thing.”

Like many of her peers, Straight has devoted a large sum of money to the occasion of Prom — her calculations surpass $400 when taking into account the cost of her ticket, dress, shoes, hair and makeup expenses.

“It gives me a lot of financial pressure, especially [pressure] on my family, because we’re not a family that just has $400 to spend at any given time without having an excellent reason,” Straight says. “Prom is not like buying the groceries. … it’s a little bit of a frivolous expense.”

The financial burden is limited not only to the female students, who have been stereotypically established as extravagant spenders, but also to the male student body. Though their expenses have been historically overlooked, boys are subject to the pressure of exhibiting “gentlemanly” behavior by covering the expenses of their date’s tickets.

“I’ll probably buy the ticket for me and my prom date,” says junior Nicholas Zhao. “The stigma is that the guy is the one who should be spending the money for the date.”

Senior Andrew Ho communicates similar thoughts, having already incorporated the price of his date’s ticket into his budget estimation.

Despite the fact that Paly provides prom scholarships, only individuals who qualify for free-and-reduced lunch qualify for the scholarships. Consequently, expensive tickets remain a burden for many.

The Cost of Prom

When considering the costs, is Prom worth it? Some students, like Duncan, challenge the validity of breaking the bank.

“I do think Prom is super-overrated though,” Duncan says. “It’s literally just a dance … where people over-dress. It’s not that special.”

Others, like Straight, treasure the symbolic importance and implied coming-of-age value associated with attending Prom rather than the tangible experience.

“What I value most out of Prom is the ritual, not necessarily actually going there,” Straight says. “Even though it’s very hard for us to pay for my Prom, we’re going to do it anyways, because it’s my transition into adulthood.”

Still others shed light on the nostalgic as well as customary significance of attending prom, believing that the Prom experience in itself is enough to justify the cost.

“Prom is four hours. … I’m paying over $100 an hour to have a good
amount of fun,” Ho says. “I think it’s a little bit pricey, but I think the memories I will create … will be justified for the amount I spend.”

“I know prom is the one of the greatest high school traditions ever to be made, so I feel it should be that one thing that juniors and seniors remember,” Kundu says. 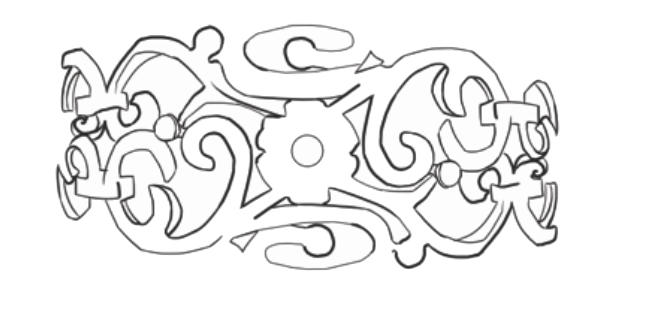